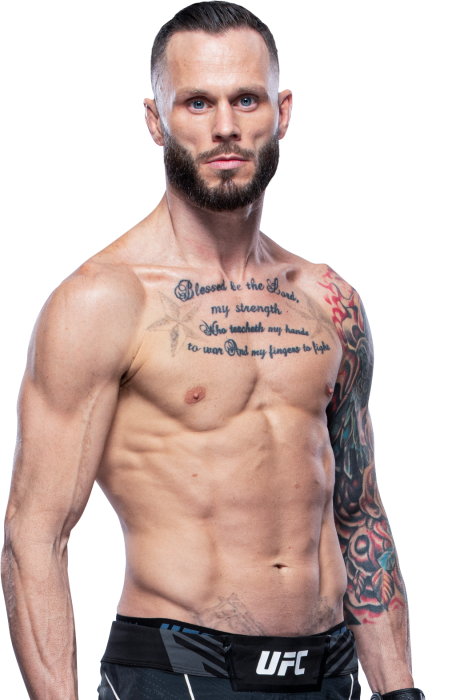 When and why did you start training for fighting? I’ve been fighting as a pro since 2012.
What ranks and titles have you held? Black belt in Kyokushin, BJJ purple belt
Do you have any heroes? I think the only classification for hero would be our Armed Forces.
What does it mean for you to fight in the UFC? Being in the UFC is a goal I’ve had since I started this journey. I’m blessed to be in the biggest MMA organization in the world. This is such an amazing opportunity.
Did you go to college and if so what degree did you earn? I had a year of college courses but never graduated.
What was your job before you started fighting? I was an environmentalist for a large wetland preserve.
Favorite grappling technique: Guillotines & triangles
Favorite Striking technique: Knees & elbows 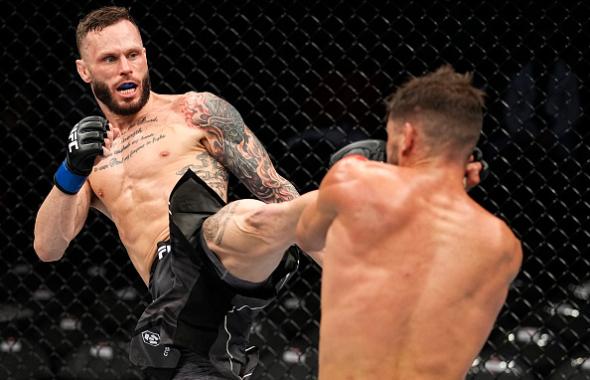