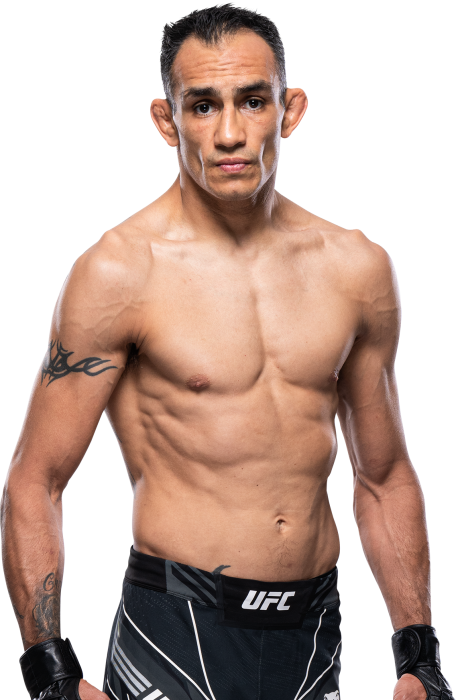 Tony Ferguson’s Confidence Is In The Right Place

The Best Of Tony Ferguson

The Winners Of The Ultimate Fighter

When and why did you start training for fighting? I moved away from Michigan when I was 24 in pursuit of finding happiness and finding myself. What I found was an opportunity to keep competing after college wrestling and to put some extra change in my pocket. I always liked being in the spotlight as an athlete. What can I say? I'm a glory hound. After my second pro fight, I quit my day job and decided to give my life a fighting chance. I barely made ends meet by personal training and teaching self defense, but that's what I needed to do to keep my face in the gym 24/7. If you want something bad enough, you have to fight for it. For the first time in my life, things made sense. I'd just get up, train early & hard and lay some hands down to pay the bills. It made it feel like I earned my way doing what "I" wanted to do. I finally found my niche. Mixed Martial Arts as a whole has allowed me to express myself through movement and self-sacrifice. All or Nothing.
What ranks and titles have you held? Former interim UFC lightweight champion, The Ultimate Fighter season 13 winner. 3x Michigan High School Athletic Association All- State Honors w/ a State Championship my Senior year. 2x Collegiate All-American via Grand Valley State University, black belt in BJJ
Do you have any heroes? Mr. Big Guns Upstairs...GOD, and Dan Gable
What does it mean for you to fight in the UFC? It means the world to me!!! I've never wanted anything so bad in my life. I've had my ups and downs in life, and, no matter what, I always found myself always making it through all right. I'm blessed to be able to keep competing. It's my dream and my destiny to show the whole world what I can do, what I am capable of physically and mentally.
Did you go to college and if so what degree did you earn? I attended Central Michigan University and Muskegon Community College, and then found my way to Grand Valley State University. At the time, I didn't know what I wanted to be (I switched majors from Physical Therapy to Criminal Justice to Nursing), so I decided I would wait to finish my degree. I know now, though, and plan on re-enrolling in the fall to finish what I started!
What was your job before you started fighting? I've had a lot of jobs, but the one I had for the longest time was being a Bartender. I loved my job and loved being around so many people. I heard everyone's life story, and I was able to be hospitable and have a good time.
Specific accomplishments in amateur competition? 22 second KO in my first and only ammy Fight!
Specific accomplishments in pro competition? Pure Combat 170lbs Welterweight World Champion Belt Holder. I also made TUF history, I guess, with the 1st Upkick KO in my 1st Ultimate Fighter showing!
Favorite grappling technique: Ankle pick, and low singles baby!!!
Favorite Striking technique: Left Hook, Right Cross!!! Back ta back! 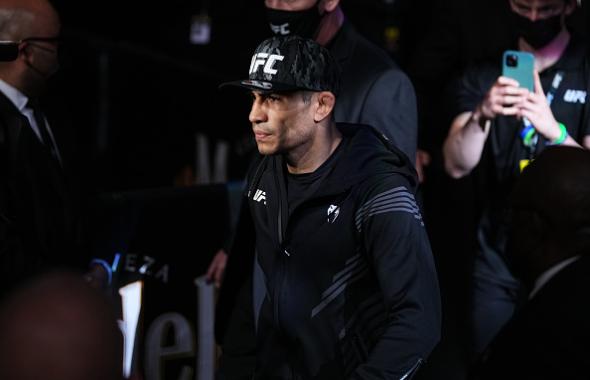 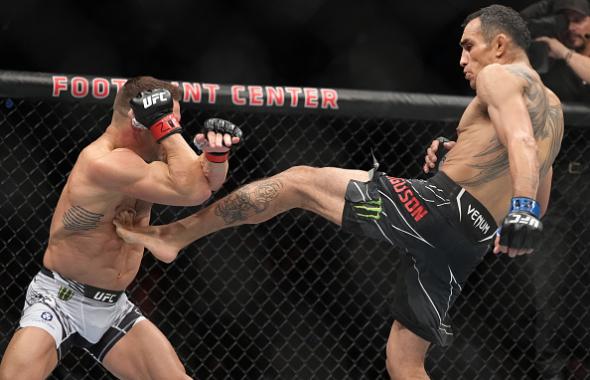