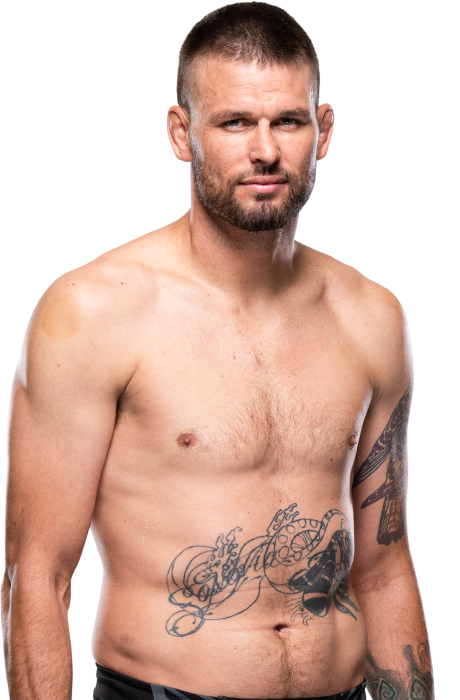 Tim Means: “I Came To Austin To Pick A Fist Fight”

Tim Means Won't Rest Until He Reaches His Goal

Tim Means’ Focus Is In A Better Place

KO of the Week: Tim Means vs John Howard

Q&A
When and why did you start training for fighting? Coach Vaughn got me started when I was about 18 years old. I was a scrappy little kid, and he was helping me stay away from the bad crowd and keeping me out of trouble - New Mexico can be a tough place to grow up.
What ranks and titles have you held? KOTC champion at lightweight, welterweight, super welterweight.
Do you have any heroes? My coach Tom Vaughn, My family.
What does it mean for you to fight in the UFC? It means everything, it has been a long and hard struggle to get here, and now I am just going to show why I belong to stay here. It means all my hard work has paid off, and that all the people who believed in me were right and I want to make all of them proud.
What was your job before you started fighting? I have worked construction, now I help coach little kids at the gym.
Favorite grappling technique: Rear Naked Choke
Favorite Striking technique: Flying Knee 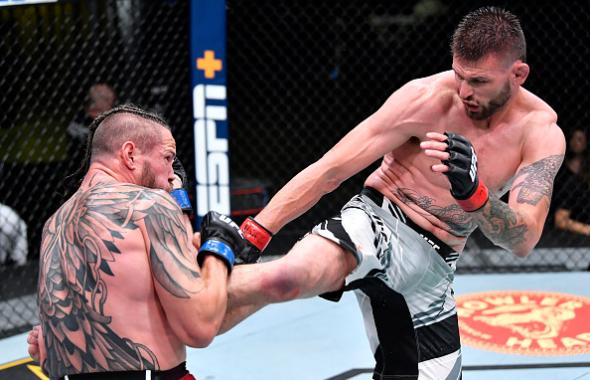