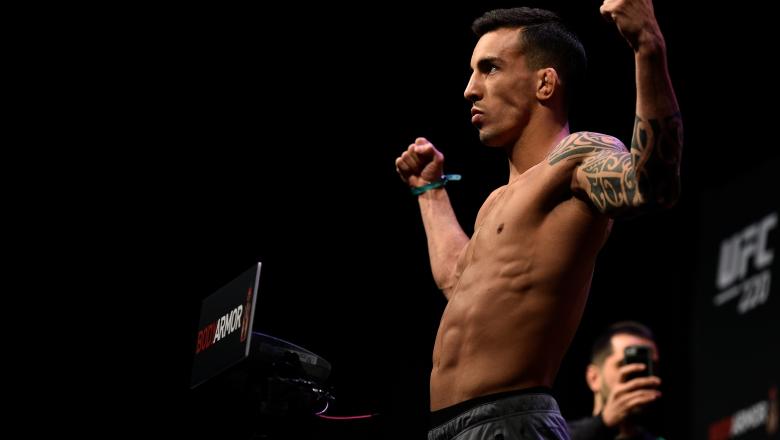 UFC.com sat with Almeida to discuss his time away from the Octagon, what it means to be back and much more. 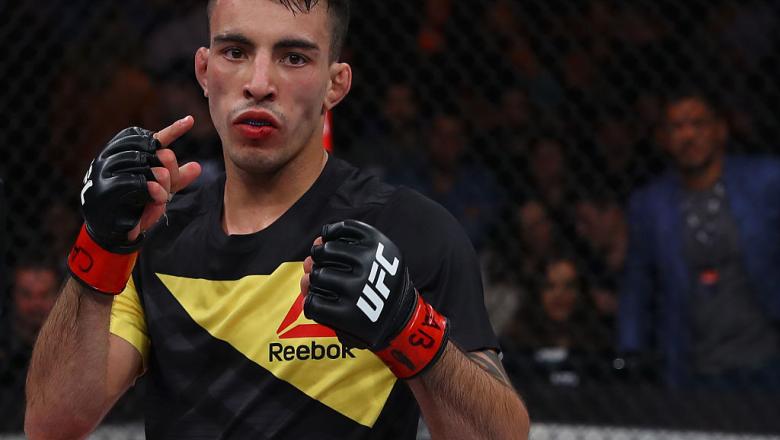 Thomas Almeida is focused on victory at Fight Night Long Island as he takes on Jimmie Rivera. 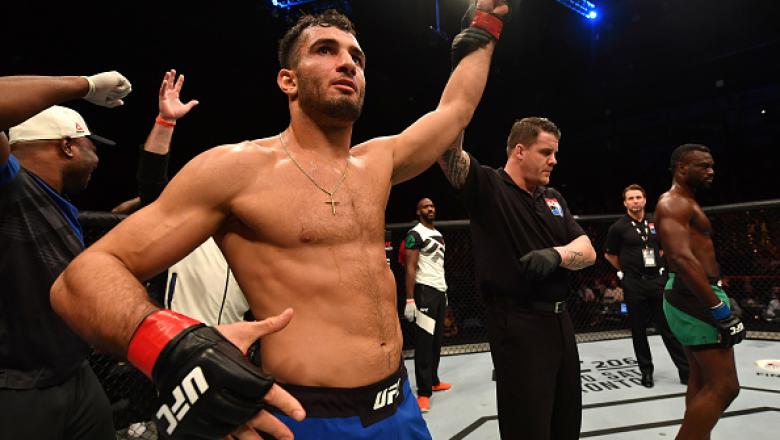 Forrest Griffin and Matt Parrino break down the changes in the official UFC rankings and talk about Gegard Mousasi, Thomas Almeida and preview the main event of Fight Night Melbourne between Derek Brunson and Robert Whittaker.

Thomas Almeida talks in the Octagon about his victory over Albert Morales for Fight Night Sao Paulo.

Hear from Antonio Nogueira, Ryan Bader and Thomas Almeida after they weigh in and face off ahead of the Fight Night Sao Paulo free on FS1 Saturday night. 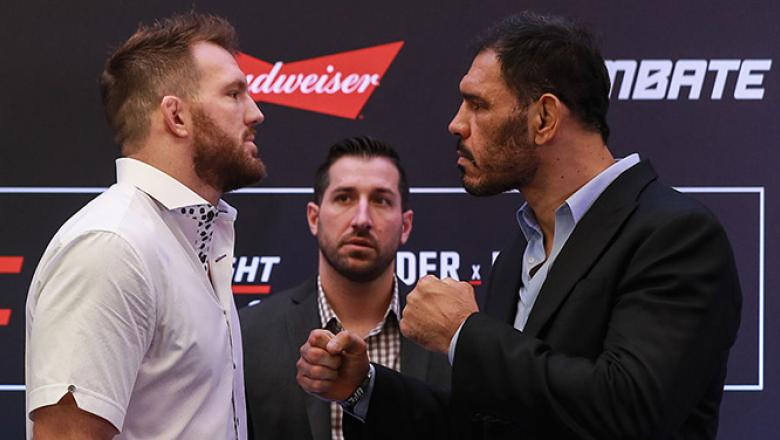 Watch the staredowns between Ryan Bader-Antonio Rodrigo Nogueira and Thomas Almeida-Albert Morales ahead of their main and co-main event showdowns at Fight Night Sao Paulo Saturday live and free on FS1. 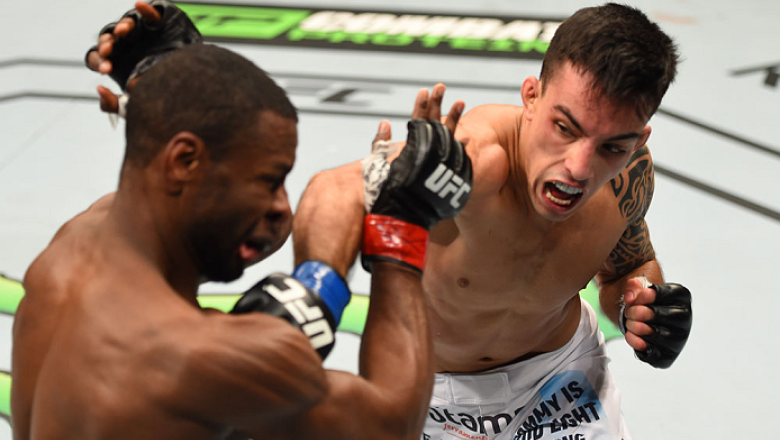 After suffering his first professional loss, Brazil's Thomas Almeida returns to Sao Paulo for Fight Night on Nov. 19 - and he's hungry for vengeance. See what he worked on after his loss and how he feels for his fight vs Albert Morales. 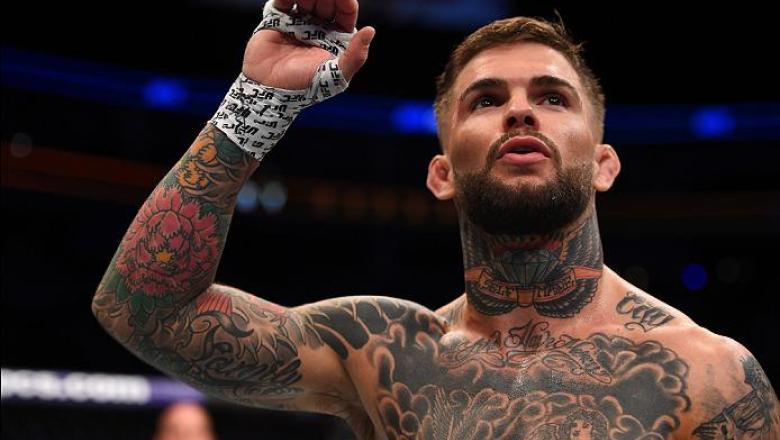 Check out the highlight's from the official weigh-in for Fight Night Las Vegas, including unbeaten bantamweights Thomas Almeida, Cody Garbrandt and more. 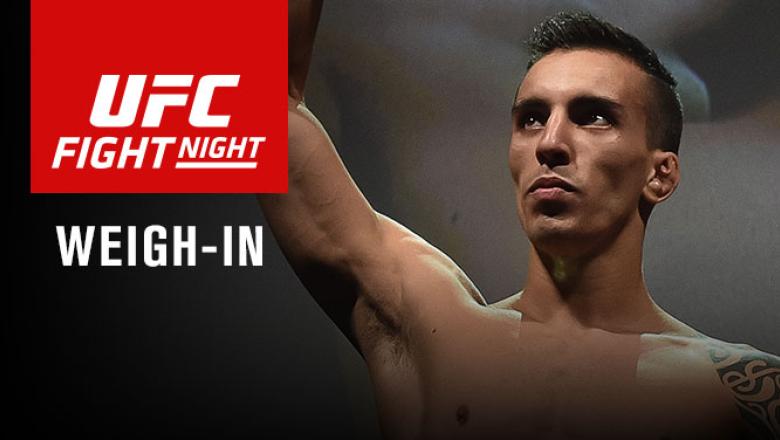 Watch the official weigh-in for Fight Night: Almeida vs Garbrandt

Check out the highlights from Friday's Open Workouts at the Harley Davidson store near Mandalay Bay in Las Vegas. Hear from Cody Garbrandt, Thomas Almeida and more as we head toward Fight Night Las Vegas. 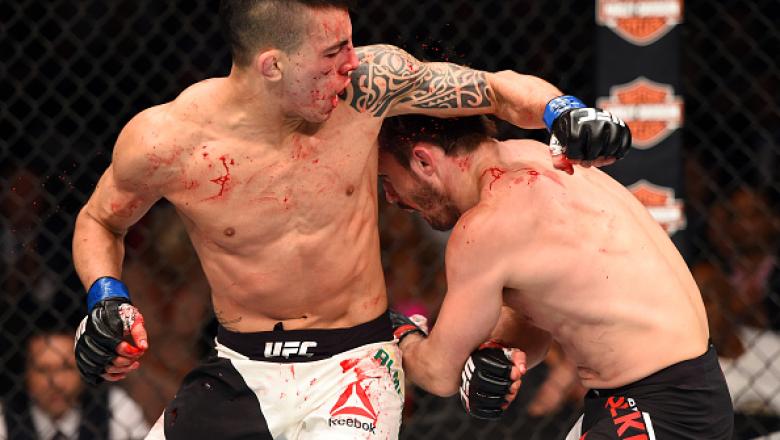 Thomas Almeida fights for finishes and the proof is in his resume. Almeida is 21-0 with 16 first-round finishes. Don't miss him take on undefeated Cody Garbrandt at Fight Night Las Vegas on Sunday on FS1. 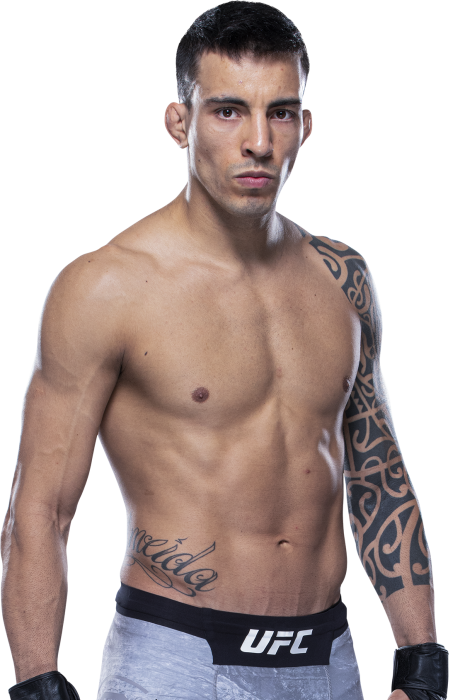 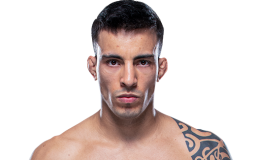 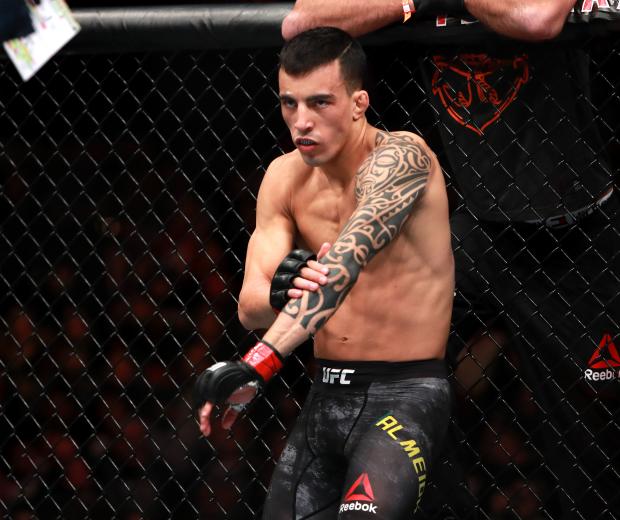