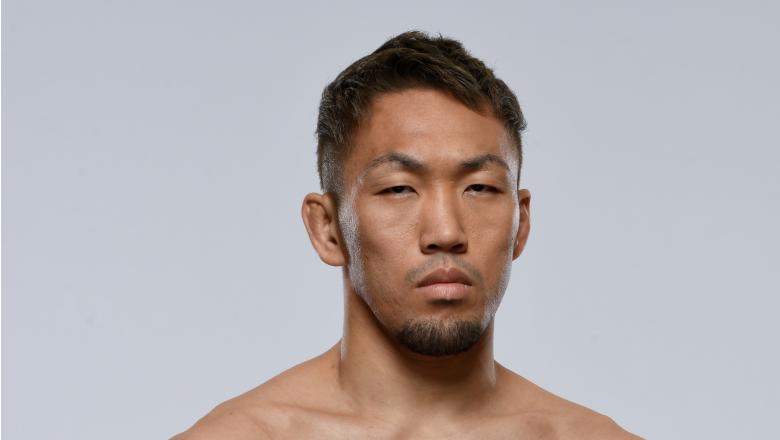 Takashi Sato Is Now Where He's Always Wanted To Be 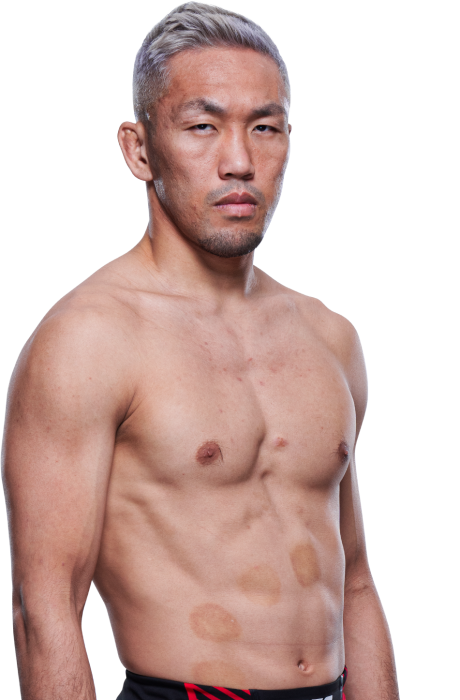 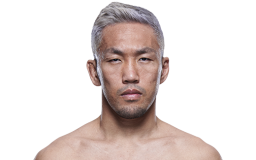 When and why did you start training for fighting? My father always liked martial arts, so because of this, I have been watching martial arts since my childhood years. So I was always interested in MMA too.When I was a junior in college, I went to an MMA event to cheer for Keita Nakamura and I was hugely affected by the experience and I just wanted to join that world.
What ranks and titles have you held? 2014 Winner of Pancrase Neo Blood Tournament (170 lbs), 2017 became Pancrase MMA welterweight champion
What does it mean for you to fight in the UFC? I feel that winning in UFC is one of the achievements I must accomplish in my life. Therefore, everything in my life now is about fighting in the UFC.
Did you go to college and if so what degree did you earn? Economics
What was your job before you started fighting? Ever since I graduated from university I held part-time jobs, such as waiting tables, to pursue a career as a pro MMA fighter.
Specific accomplishments in amateur competition? I competed in the judo national championships when I was in university.
Ranks in any martial arts styles: 2nd degree black belt in judo.
Favorite grappling technique: Judo throw.
Favorite Striking technique: Jab and straigh