Tagir Ulanbekov reacts with UFC.com after his split decision victory over flyweight Allan Nascimento at UFC 267: Blachowicz vs Teixeira on October 30, 2021 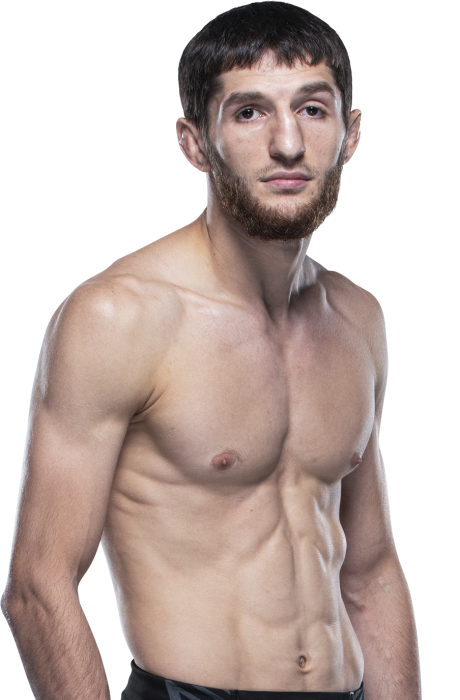 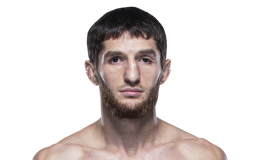 When and why did you start training for fighting? I started training in 2006. I came to the gym to fix my injured hand and that's how I become a fighter.
What ranks and titles have you held? FIGHT NIGHT GLOBAL flyweight champion, GFC flyweight champion
Do you have any heroes? My hero is my coach
What does it mean for you to fight in the UFC? Fighting in the UFC is a dream come true for me and it's a very big step in my career.
Did you go to college and if so what degree did you earn? I have a management degree.
What was your job before you started fighting? I used to work at the food market.
Favorite grappling technique: Takedowns, guillotine choke
Favorite Striking technique: Jab