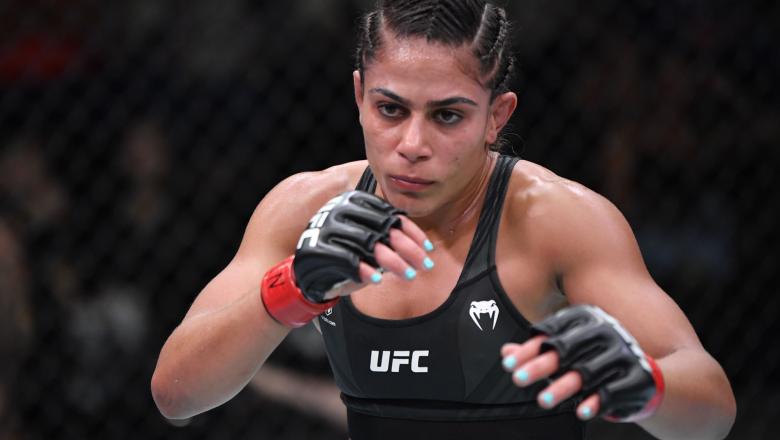 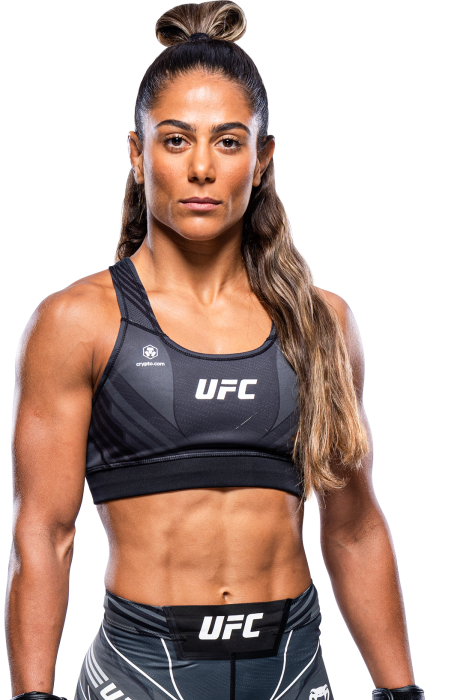 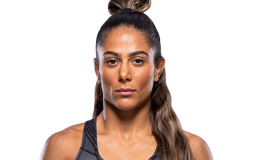 When and why did you start training for fighting? My dad is a Judoka and he’s the one who introduced me to this world. At the age of six years old I started in Judo. Later, at 15 years old, I got into Muay Thai, and at 17 I got into Brazilian Jiu-Jitsu. My first MMA fight was at 18 years old. I've always challenged myself and I love the feeling of being capable to get to places I never thought I could. The adrenaline is what makes me hungry for more every time.
What ranks and titles have you held? Judo black belt, Jiu-Jitsu black belt, Muay Thai Kruang black tip. BJJ: 2 World Titles, 1 in Brazil as a blue belt and the other one as a purple belt in California NO GI. 2nd place in the world's Gi and NO GI as a brown belt. SEIZA (MMA WITH RULES): I had 7 fights and won 6 of them in Japan. MUAY THAI: I won the Brazilian Nationals (Amateur).
Do you have any heroes? My Dad. Carlos Salto (Trovao)
What does it mean for you to fight in the UFC? It means everything to me! I’ve worked my whole life to get to this point, I am so grateful and exited to be here and get to show my work.
Did you go to college and if so what degree did you earn? Graduated Physical Education in Brazil.
What was your job before you started fighting? I’ve done some Judo teaching when I was younger and now I’m a Brazilian Jiu-Jitsu instructor at Paragon Academy in Ventura.
Favorite grappling technique: I love everything about it
Favorite Striking technique: Right hook