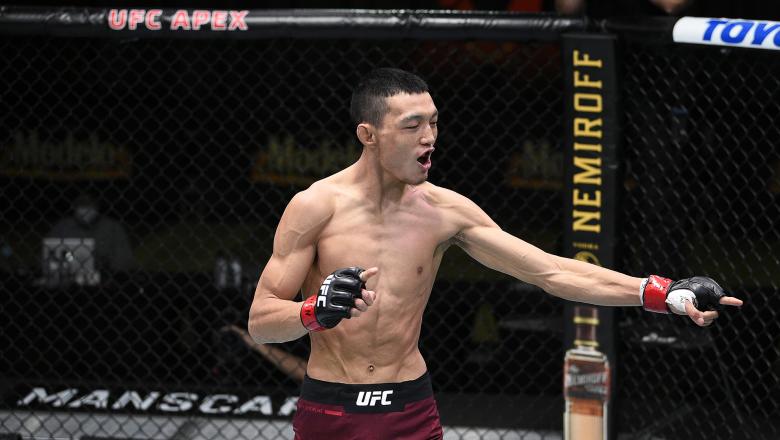 Sumudaerji Expects His Rise To Continue

Sumudaerji believes that he will deliver another incredible performance against Zarrukh Adashev at UFC Fight Night: Chiesa vs Magny 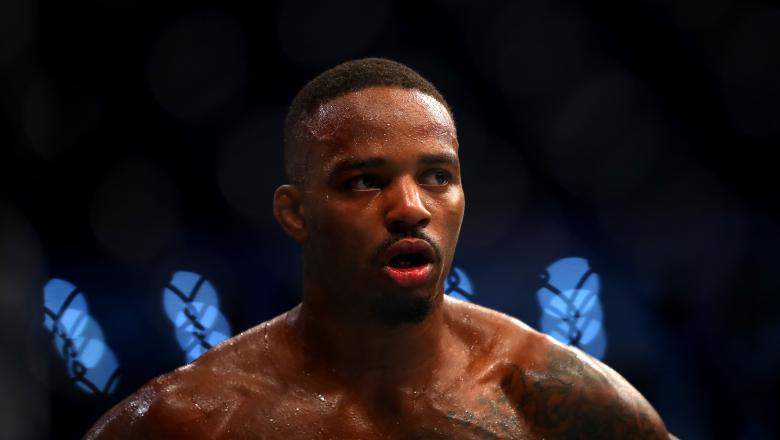 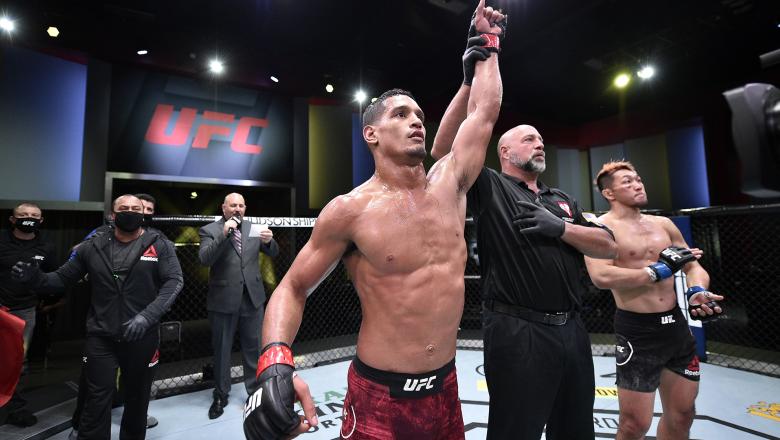 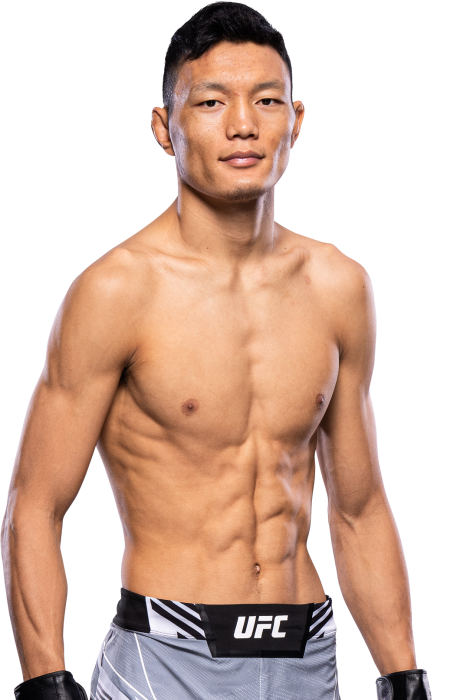 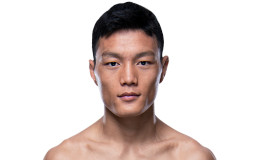 When and why did you start training for fighting? I started training together with many Tibetian fighters at Enbo Fight Club several years back and it gave me a means to change my life.
What ranks and titles have you held? I was the WLF MMA Champion before signing with the UFC.
Do you have any heroes? The people of Tibet and the people of China. They are the motivation. Hard work is the hero in every story.
What does it mean for you to fight in the UFC? It's every fighter’s dream and I am now living the dream.
Did you go to college and if so what degree did you earn? I have only had middle school education.
What was your job before you started fighting? Shepherd in the mountains of Tibet
Specific accomplishments in amateur competition? Numerous Regional Tournaments
Specific accomplishments in pro competition? WLF MMA CHAMPION

Cheer Sumudaerji in style.
Shop the latest apparel from the official UFC store.
Visit the store 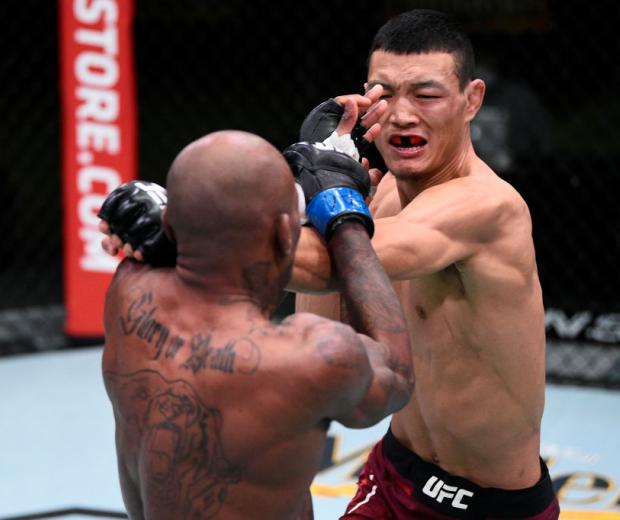