Our Little Venue Has Been Host To Some Of The Biggest Fights Of The Past Two Years. Here's The Rundown.

UFC Kicks Off The New Year In Anaheim For The First Pay-Per-View Of 2022. Relive Some Of Our Favorite Anaheim Moments Ahead Of UFC 270: Ngannou vs Gane 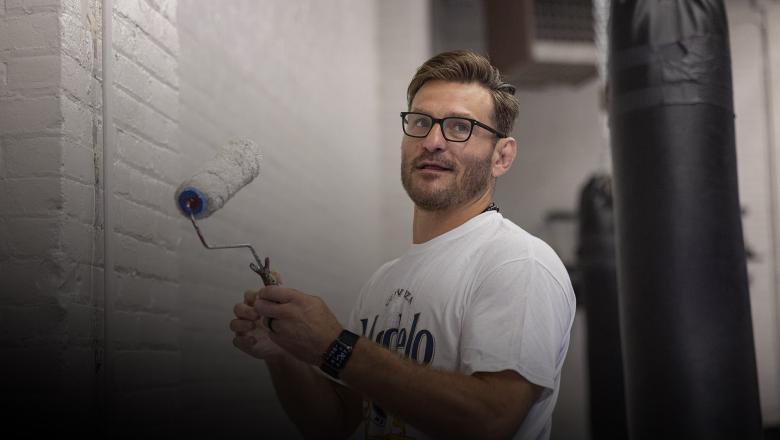 New gym revitalization efforts aim to uplift neighborhoods and empower the Fighting Spirit. The community-based initiative marks the extension of the Modelo and UFC sponsorship.

John Gooden takes us through the state of the heavyweight division where a title unification bout between interim champ Ciryl Gane & champion Francis Ngannou seems inevitable. 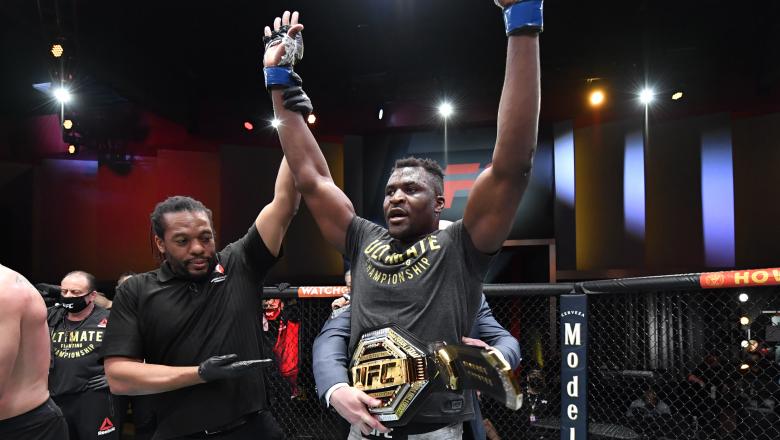 Go through all of the heavyweight title winners in UFC history

Ahead Of Saturday's Pivotal Main Event Between Gane And Volkov, We Take A Look At Where The Heavyweight Division Stands Right Now. 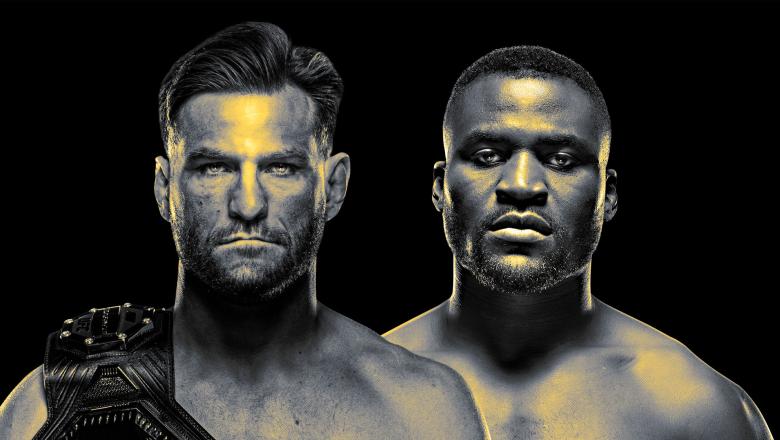 Live Results, Winner Interviews And More From UFC 260: Miocic vs Ngannou 2, Live From The UFC Apex In Las Vegas on March 27, 2021. 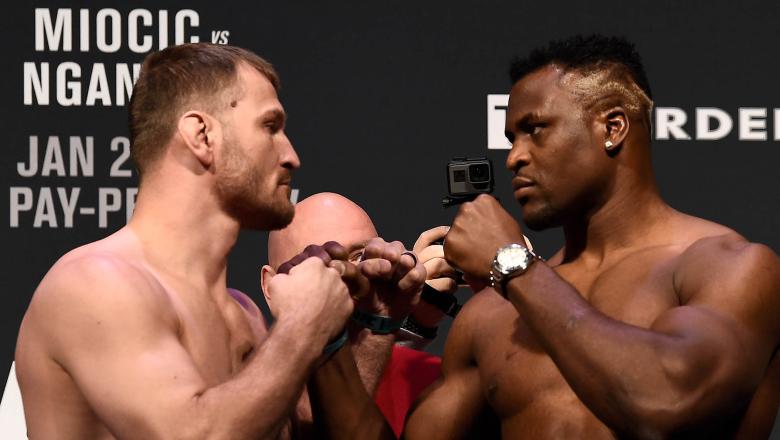 Find start times and stream links for UFC 260: Miocic vs Ngannou 2 in your country.

After their first fight in 2018, Stipe Miocic and Francis Ngannou went down different paths on the road to the rematch. 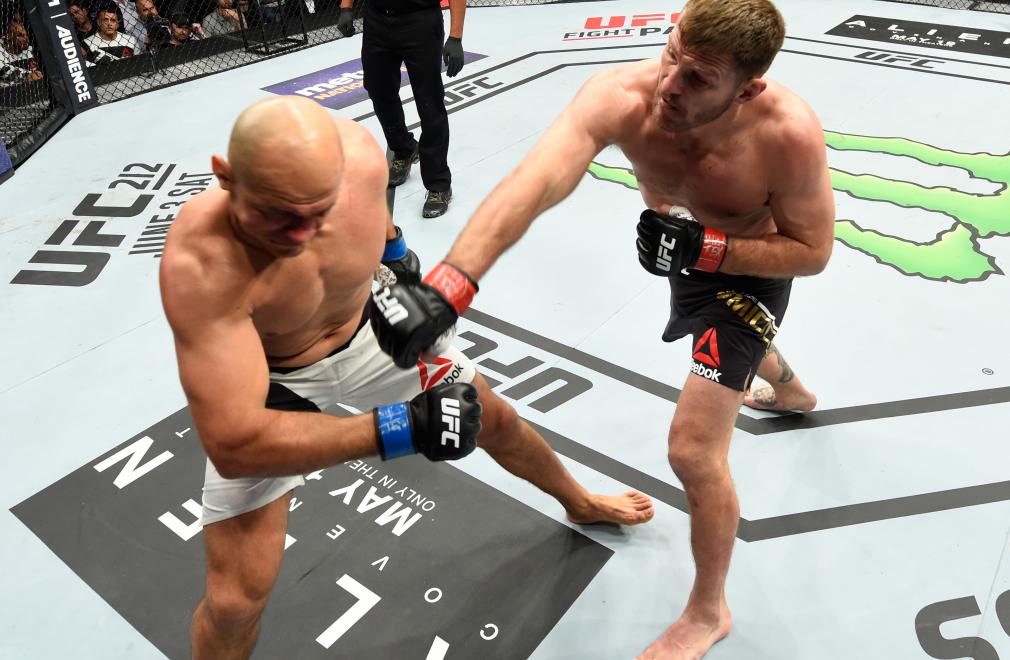 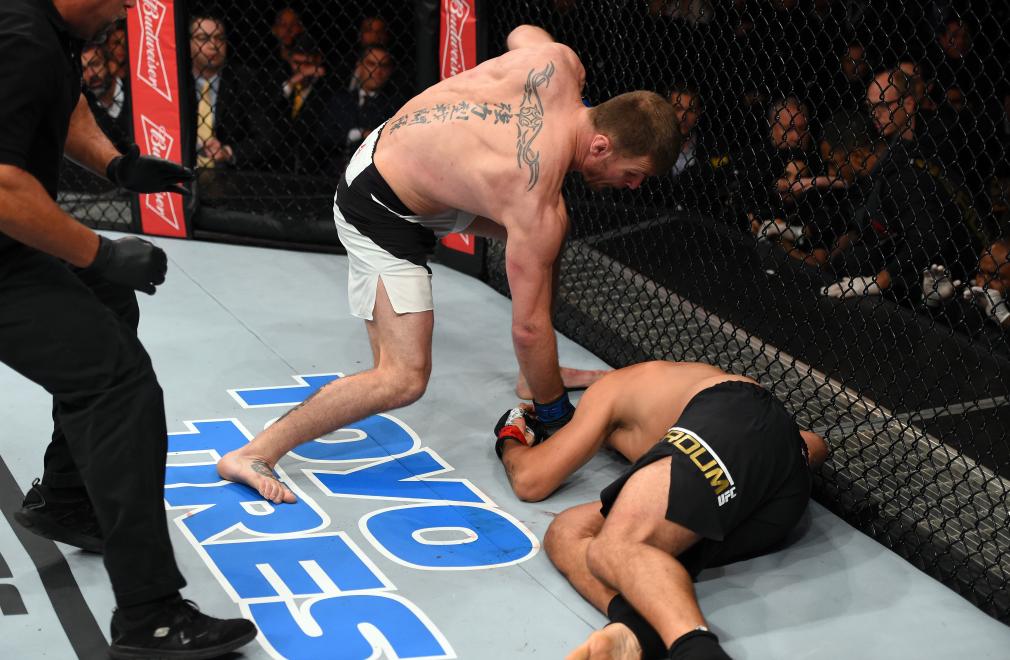 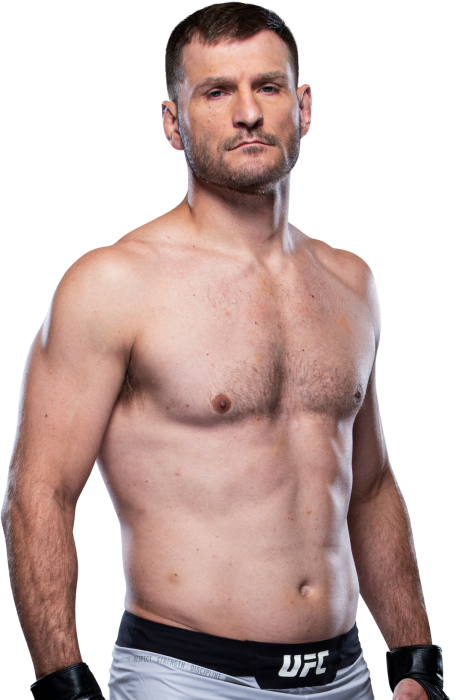 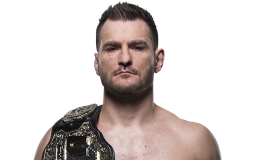 TRAINING: Twice a day Mon-Friday and once on Saturday. Conditioning and strength in the morning and some type of sparring in the evening.
When and why did you start training for fighting? 2005 - I was helping a guy train for a fight and never left the gym
What ranks and titles have you held? UFC heavyweight champion, NAFFS heavyweight champion
Do you have any heroes? Mirko Cro Cop
What does it mean for you to fight in the UFC? A great accomplishment, but I still have to prove myself
Did you go to college and if so what degree did you earn? Communications/ Marketing – Cleveland State University
What was your job before you started fighting? Bartender. Now I'm a firefighter/paramedic
Specific accomplishments in amateur competition? Golden Gloves Champ
Favorite grappling technique: Shoot fighting
Favorite Striking technique: Boxing and Muay Thai 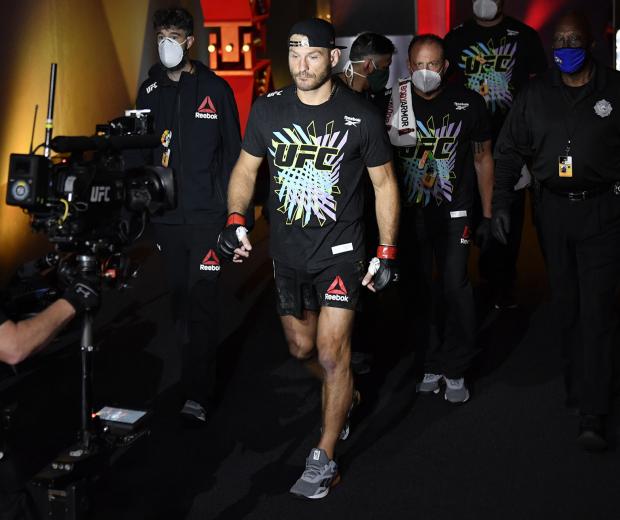 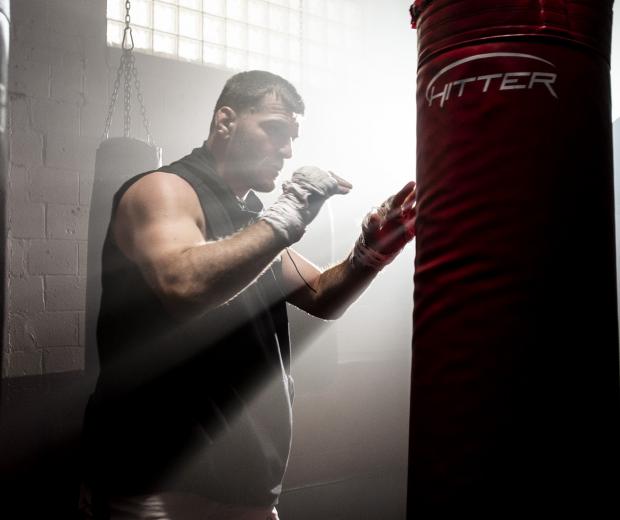