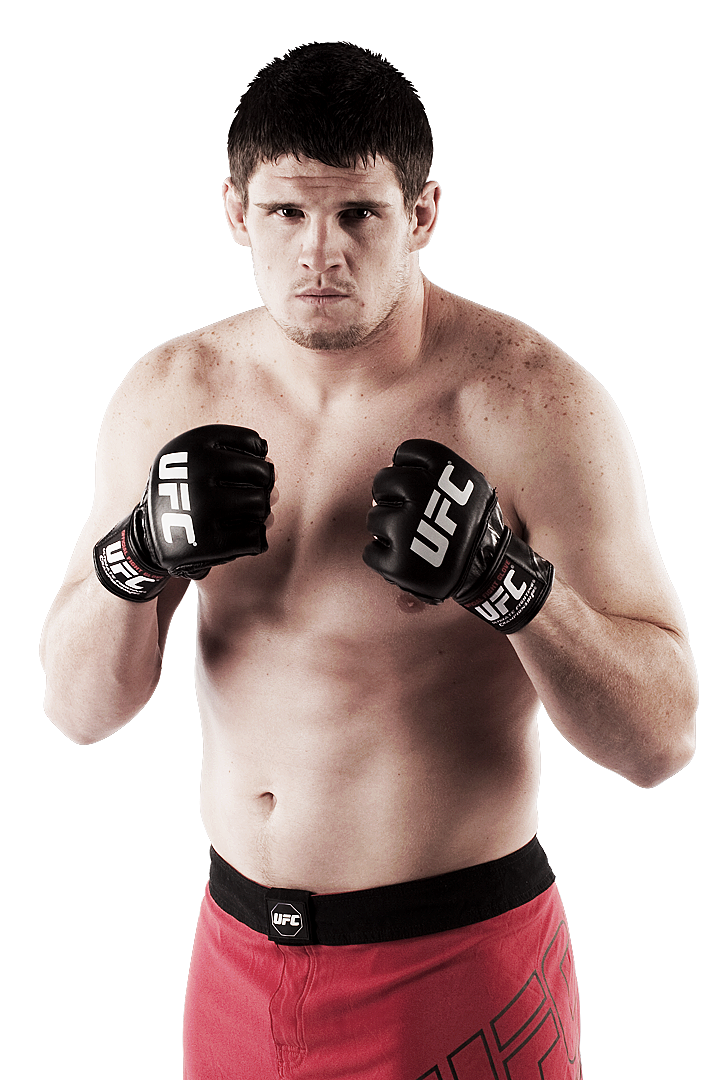 TRAINING: Jiu-Jitsu in the AM, conditioning in the afternoon and kickboxing at night.

When and why did you start training for fighting? I started training in kickboxing when I was 16 and haven’t stopped yet.

What ranks and titles have you held? Last WEC light heavyweight champion in history (organization discontinued the 205-pound weight class in 2008).

Do you have any heroes? Jesus

What does it mean for you to fight in the UFC? I'm extremely thankful, it's a dream come true for me. It is definitely something I can't take for granted. Not everyone gets a chance to make a dream come true. This is just the beginning; without hard work, dedication, focus, perseverance and heart it can quickly turn into a nightmare.

Did you go to college and if so what degree did you earn? None

What was your job before you started fighting? Student and trainer

Specific accomplishments in amateur competition? As an amateur I won a couple grappling tournaments such as Grappling Quest and Desert Quest. I also won a few amateur kickboxing fights.

Specific accomplishments in pro competition? As a pro I won the WEC light heavyweight championship at the age of 21.

Favorite grappling technique: Nothing in particular, but I do prefer to break something rather than putting someone to sleep.

Favorite Striking technique: Too many ways to knock someone out to have a favorite, but it's always cool to jump, spin, fly, scissor, kick or punch someone. 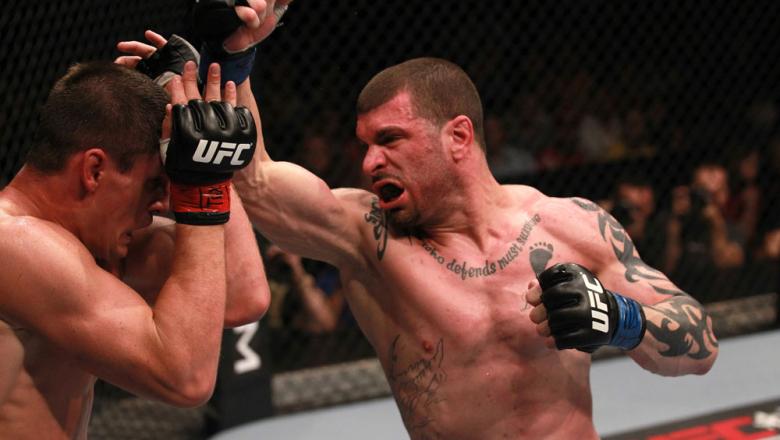 Mike Massenzio rights the ship, earning his first win in the Octagon since 2008. Hear his thoughts on the fight, and his plans for the future. 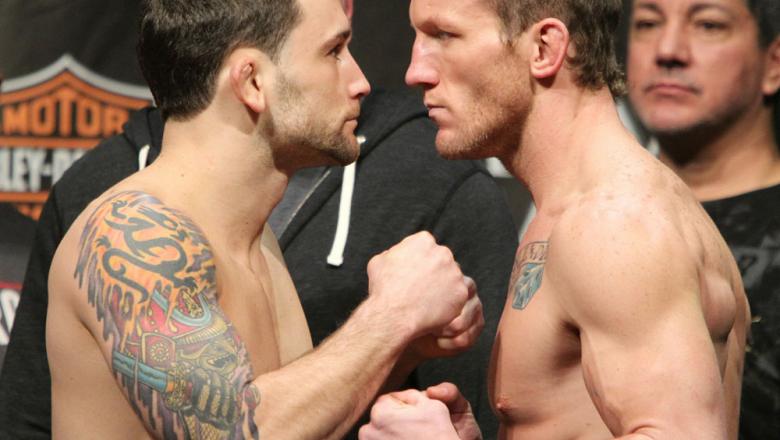 Watch UFC 136 fighters weigh in at the Toyota Center in Houston, TX.

"The Snake" won a convincing decision against a game Steve Cantwell, but he was not impressed by his own performance. hear what he plans to do to make sure his next fight doesn't go to the judges. 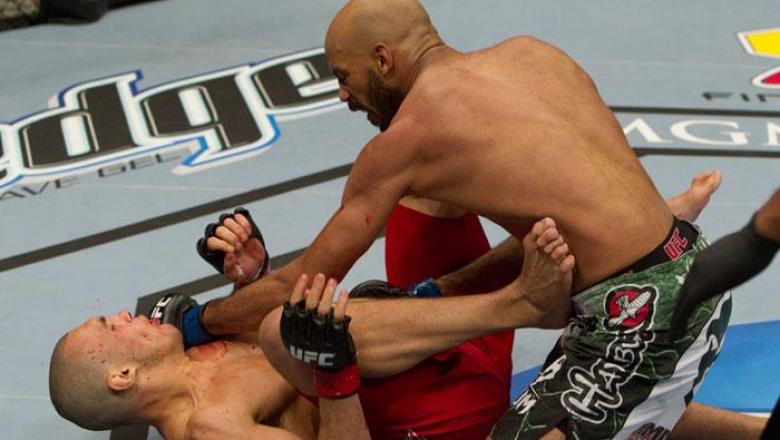 UFC on Versus: Diabate vs. Cantwell Preview

Like this! Strikers Cyrille Diabate and Steve Cantwell promise a fast finish and a happy crowd. Watch their fight for free on Facebook.

Steve Cantwell makes final adjustments before his fight this Sunday