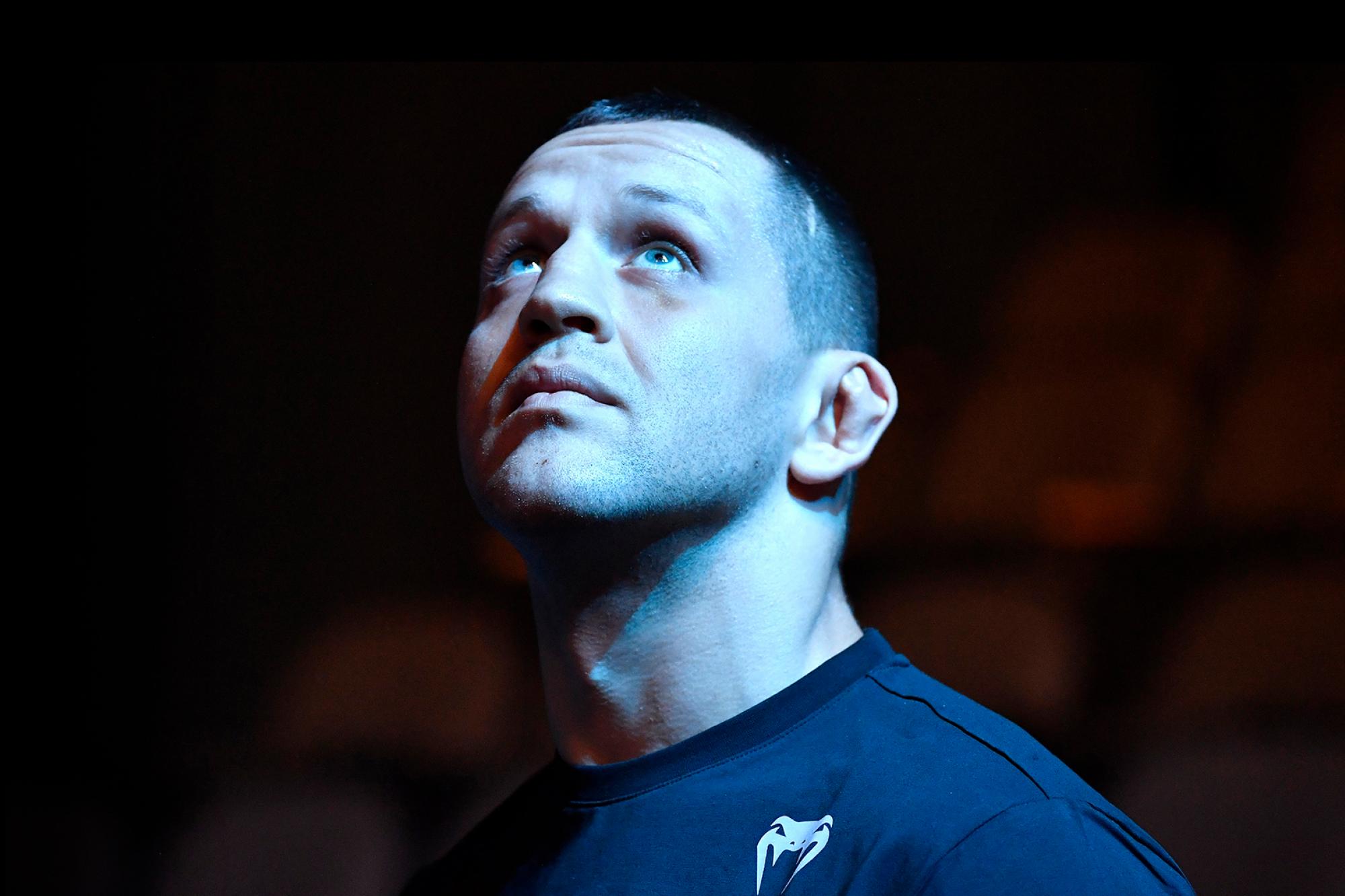 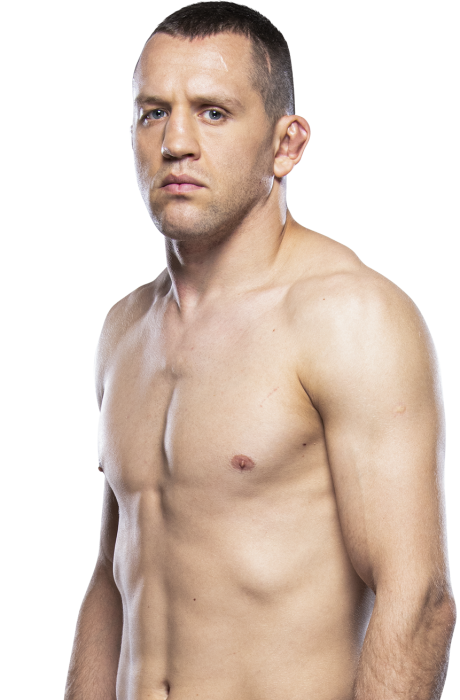 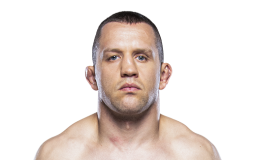 TRAINING: A typical day of training usually consists of running 5-10 km in the morning and afternoon training sessions that consist of all aspects of MMA.
When and why did you start training for fighting? In 2012, I joined Family Fight Team in Novi Sad, Serbia, and my coaches Bojan Mihajlovic and Damir Mihajlovic started working with me. Six years later, here we are. I was always into martial arts.
What ranks and titles have you held? Serbian Luta Livre multiple champion, SBC (Serbian Battle Championship) Middleweight Champion
What does it mean for you to fight in the UFC? It is a dream come true. I plan to make a mark in the UFC.
Did you go to college and if so what degree did you earn? Yes. I obtained a degree at Faculty of Sport and Physical Education.
What was your job before you started fighting? I was a student and a fighter at the same time.
Ranks in any martial arts styles: Luta Livre black belt
Favorite grappling technique: Kimura
Favorite Striking technique: Elbow strike

Cheer Stefan Sekulic in style.
Shop for him latest apparel from the official UFC store.
Visit the store