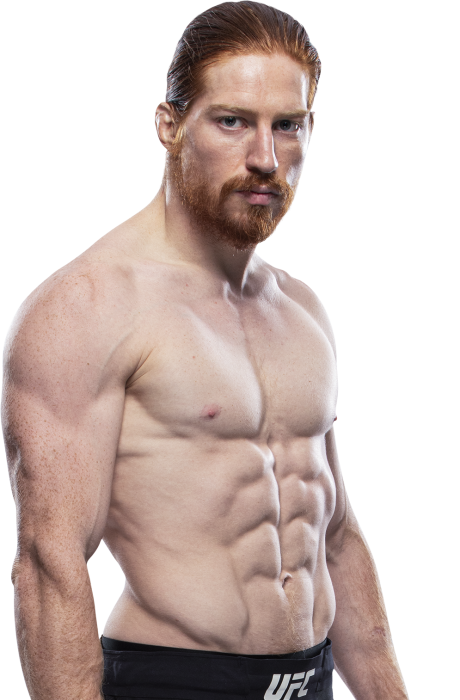 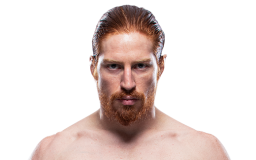 When and why did you start training for fighting? I was fighting in the womb. My formal training began when I started karate at age seven, then wrestling at age 12.

What ranks and titles have you held? I have had five belts in four weight classes.

Do you have any heroes? Jesus Christ

What does it mean for you to fight in the UFC? It’s an honor. It’s confirmation that I have been diligent in following the path that God has set out for me and now I can express myself in the largest organization in the world.

What was your job before you started fighting? I was training to be a missionary and I worked in a transitional living home. 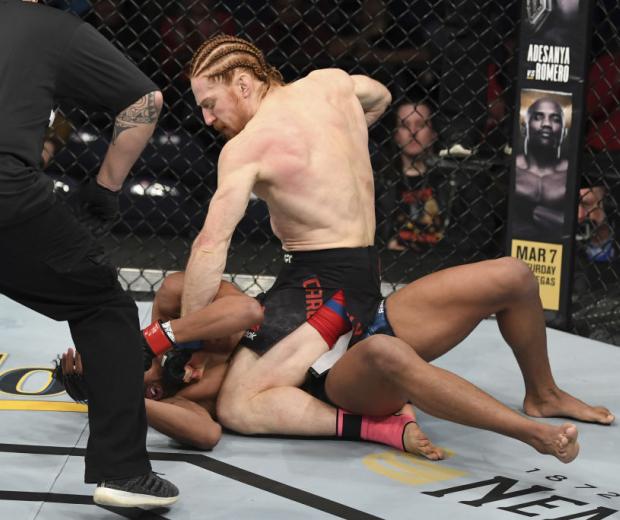