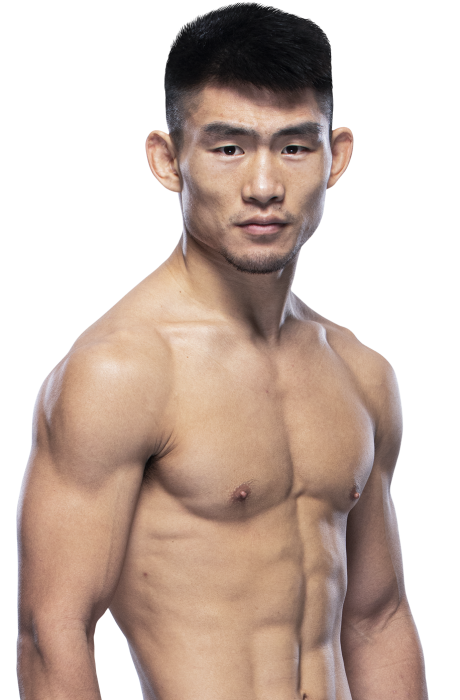 TRAINING: MMA techniques in the morning, sparring in the afternoon
When and why did you start training for fighting? I started MMA training in 2010. My MMA debut was in 2012.
Do you have any heroes? Bruce Lee - he let the world know Chinese Kung Fu.
What does it mean for you to fight in the UFC? It means I can go to the biggest stage to show the world what I’m capable of, and that I can compete with the best athletes in the world.
What was your job before you started fighting? Street vendor, security guard.
Specific accomplishments in amateur competition? I won BJJ competitions in China
Favorite grappling technique: GNP
Favorite Striking technique: Roundhouse kick 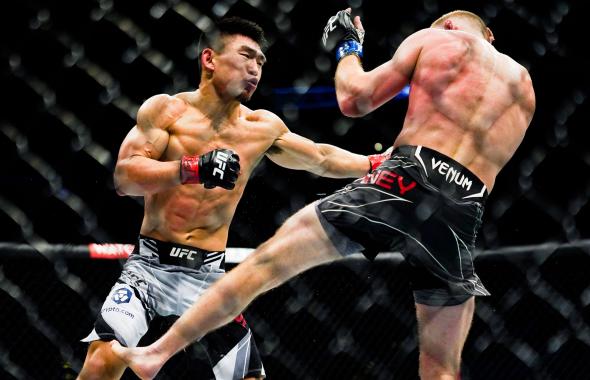