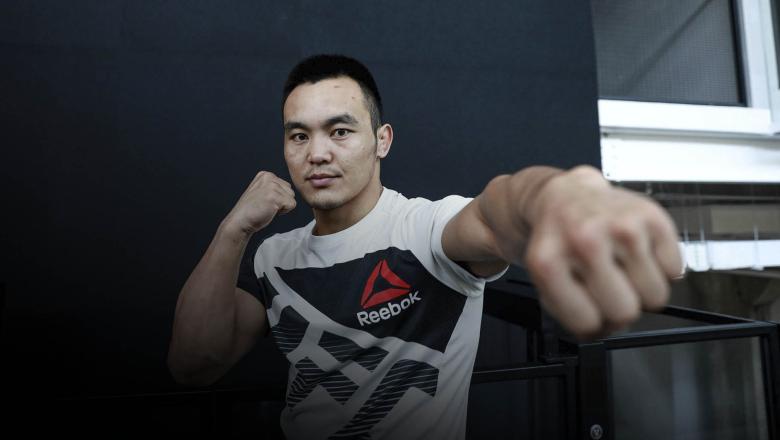 Welcome To The UFC: Shayillan Nuerdanbieke 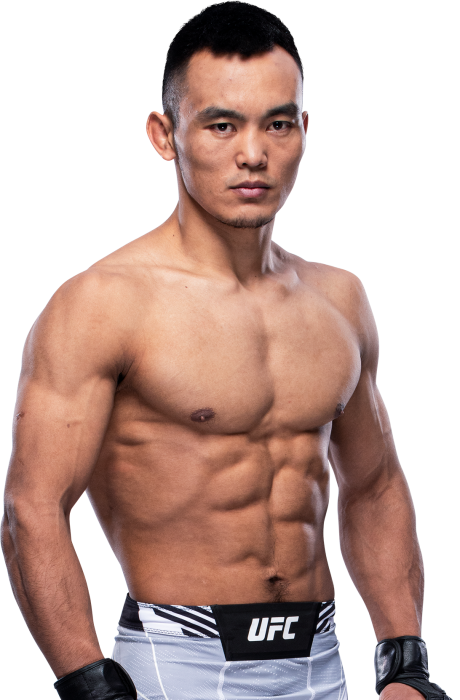 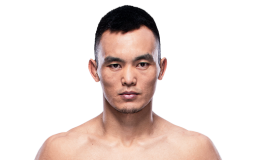 When and why did you start training for fighting? I started MMA training in May 2016 because I liked watching UFC and was obsessed with MMA. I was a wrestler before MMA.
What ranks and titles have you held? CKF champion, ICKF champion
Do you have any heroes? Myself
What does it mean for you to fight in the UFC? I can become the hero of my country.
What was your job before you started fighting? I was a wrestler
Specific accomplishments in amateur competition? Xinjiang Province Wrestling Gold medal. Amateur MMA record 24-2
Favorite grappling technique: Suplex
Favorite Striking technique: Right hand 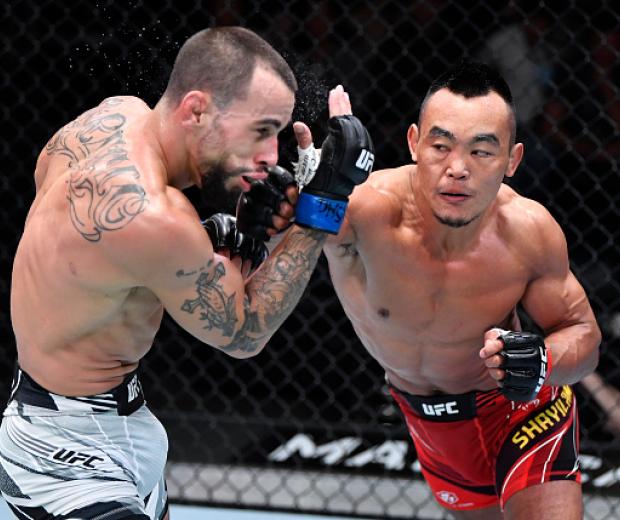