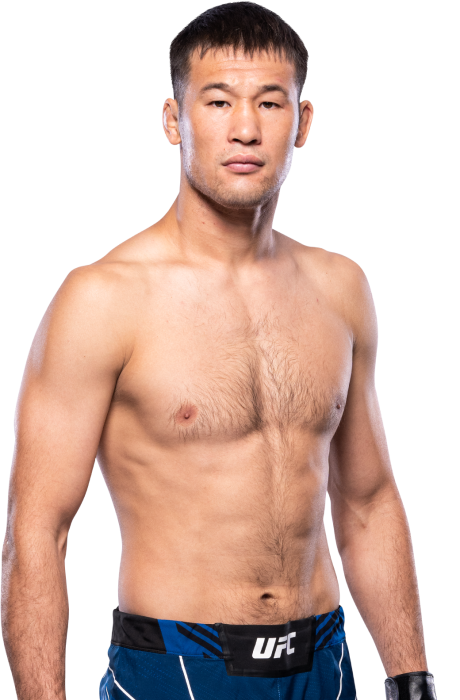 Best Finishes You Forgot In 2022

The Rise Of Shavkat Rakhmonov

Shavkat Rakhmonov A Scary Proposition At 170

When and why did you start training for fighting? I loved to compete and fight since I was a kid. When I saw MMA, I fell in love with this sport.
What ranks and titles have you held? M-1 Global champion
What does it mean for you to fight in the UFC? It's a dream come true to represent Kazakhstan in the UFC.
What was your job before you started fighting? I was a loader in the market.
Specific accomplishments in amateur competition? WMMA world and Asia champion
If any, list ranks in any martial arts styles: Master of Sport in Combat Sambo and MMA
Favorite grappling technique: Triangle choke
Favorite Striking technique: Liver shot 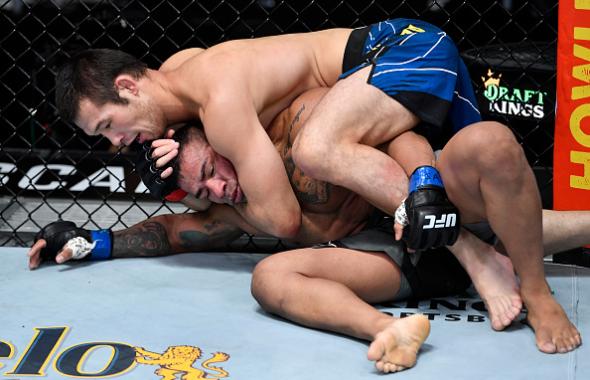