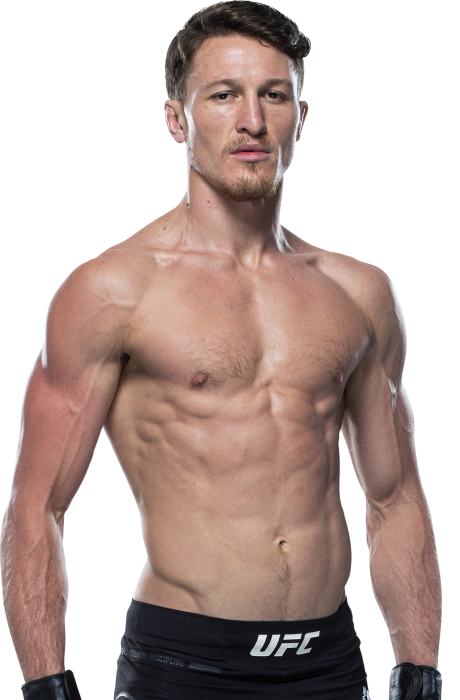 Fighting Is An Expression For Shane Young

TRAINING: 7 days a week in the gym, ranging from 3-6 hours per day. It’s not an easy life, but it's a good life.
When and why did you start training for fighting? I had my first amateur fight in 2011. I wrestled in high school and it seemed like a natural progression.
Do you have any heroes? Robel Hailu – a great Ethiopian humanitarian and philanthropist who also dabbles in MMA training.
What does it mean for you to fight in the UFC?  I set the goal of reaching the UFC early in my career and this is the culmination of years of hard work.
What was your job before you started fighting? I was a qualified builder and a foreman at Bridge City Building Co.
Ranks in any martial arts styles: BJJ blue belt
Favorite grappling technique: Reverse de la Riva - Kiss of the Dragon
Favorite Striking technique: Half 2 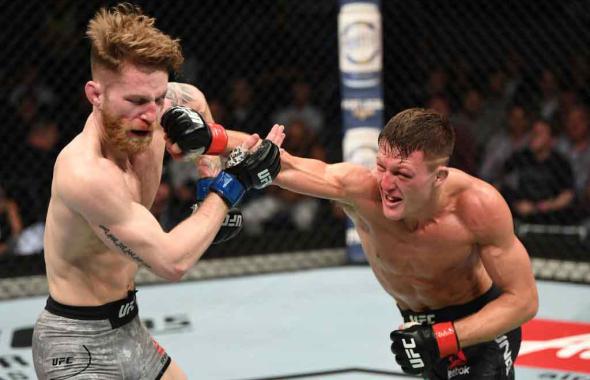