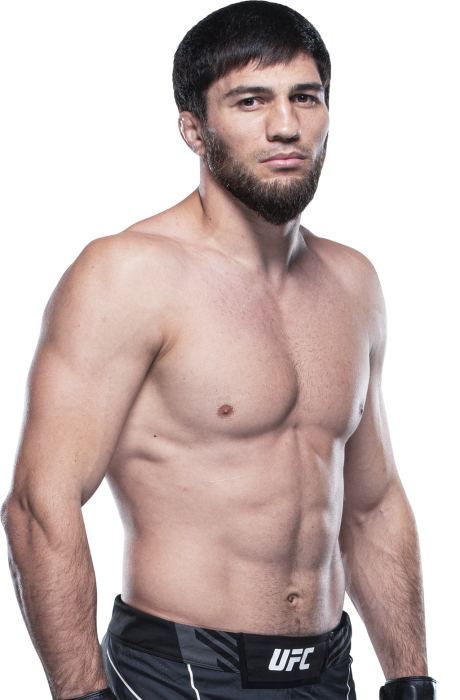 When and why did you start training for fighting? When I was 20 years old, I started training in MMA and striking disciplines. Before that, I was practicing grappling and wrestling.
What ranks and titles have you held? Combat Sambo Master of Sport, Russian Grappling Champion, brown belt in jiu-jitsu, MMA amateur world champion
What does it mean for you to fight in the UFC? It’s like the Olympic Games of MMA, the highest level of competition.
Did you go to college and if so what degree did you earn? Economy Engineering – bachelor’s degree
What was your job before you started fighting? I worked at a bank.
Favorite grappling technique: Triangle choke
Favorite Striking technique: Overhand right