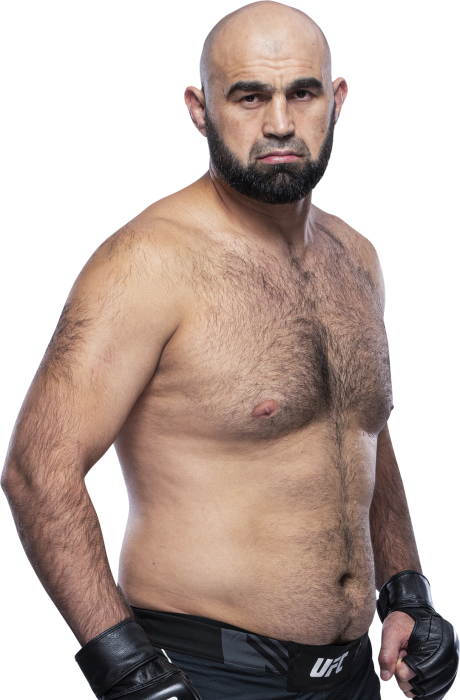 Dana White: If You Don't Know, Now You Know | UFC 266: Volkanovski vs Ortega

When and why did you start training for fighting? I started boxing at the age of 11. At 17 years old, I began studying Wushu Sanda. In 2007, I began studying MMA
What ranks and titles have you held? ADFC World Champion
Do you have any heroes? Imam Shamil
What does it mean for you to fight in the UFC?  For me, the UFC is the highest standard in MMA. This is like participating in the Olympic Games for any professional athlete. The same feeling I have is for my participation in the UFC.
What was your job before you started fighting? Economist
Specific accomplishments in amateur competition? Five time Russian Champion in Contact Wushu, World champion kick-jitsu, International Master of Sports in kickboxing
Favorite grappling technique: Kimura, various types of chokes
Favorite Striking technique: Backfist 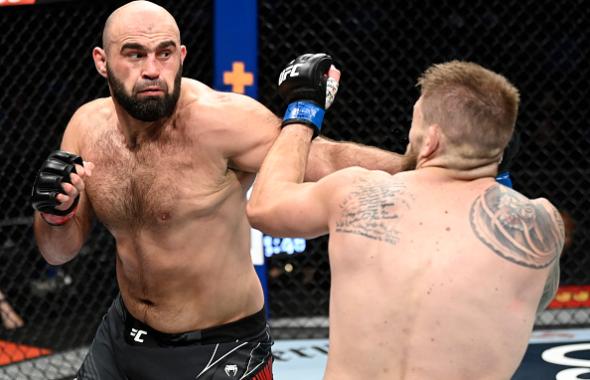