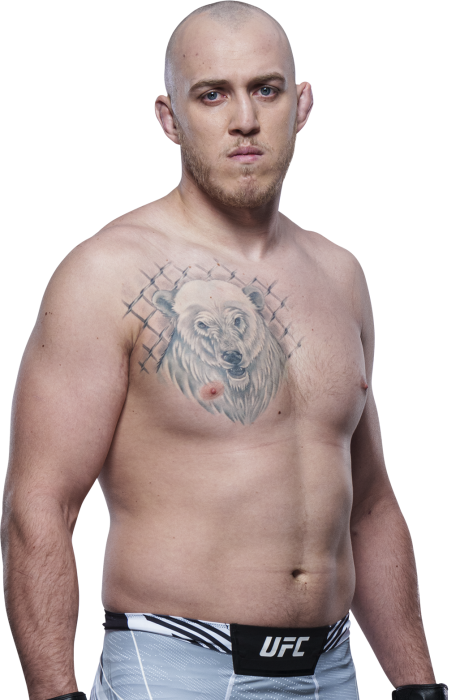 Serghei Spivac Treats Each Fight As The First

When and why did you start training for fighting? I started training at the age of seven. I trained all my life without a break to always be ready.
What ranks and titles have you held? I'm a WWFC league champion.
What does it mean for you to fight in the UFC? For me, this is a dream.
Did you go to college and if so what degree did you earn? I studied at a sports institute as a psychology coach.
What was your job before you started fighting? I did not work until the sport; I studied and trained.
Specific accomplishments in amateur competition? I played in amateur sports; I had medals, and was a champion of my country, Europe, and the world in mixed martial arts.
Favorite grappling technique: I am a universal fighter.
Favorite Striking technique: I am a universal fighter. 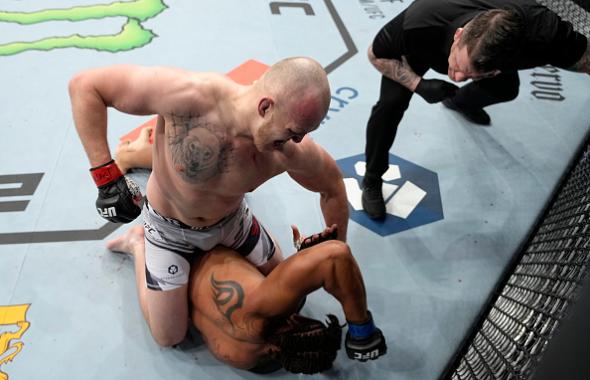