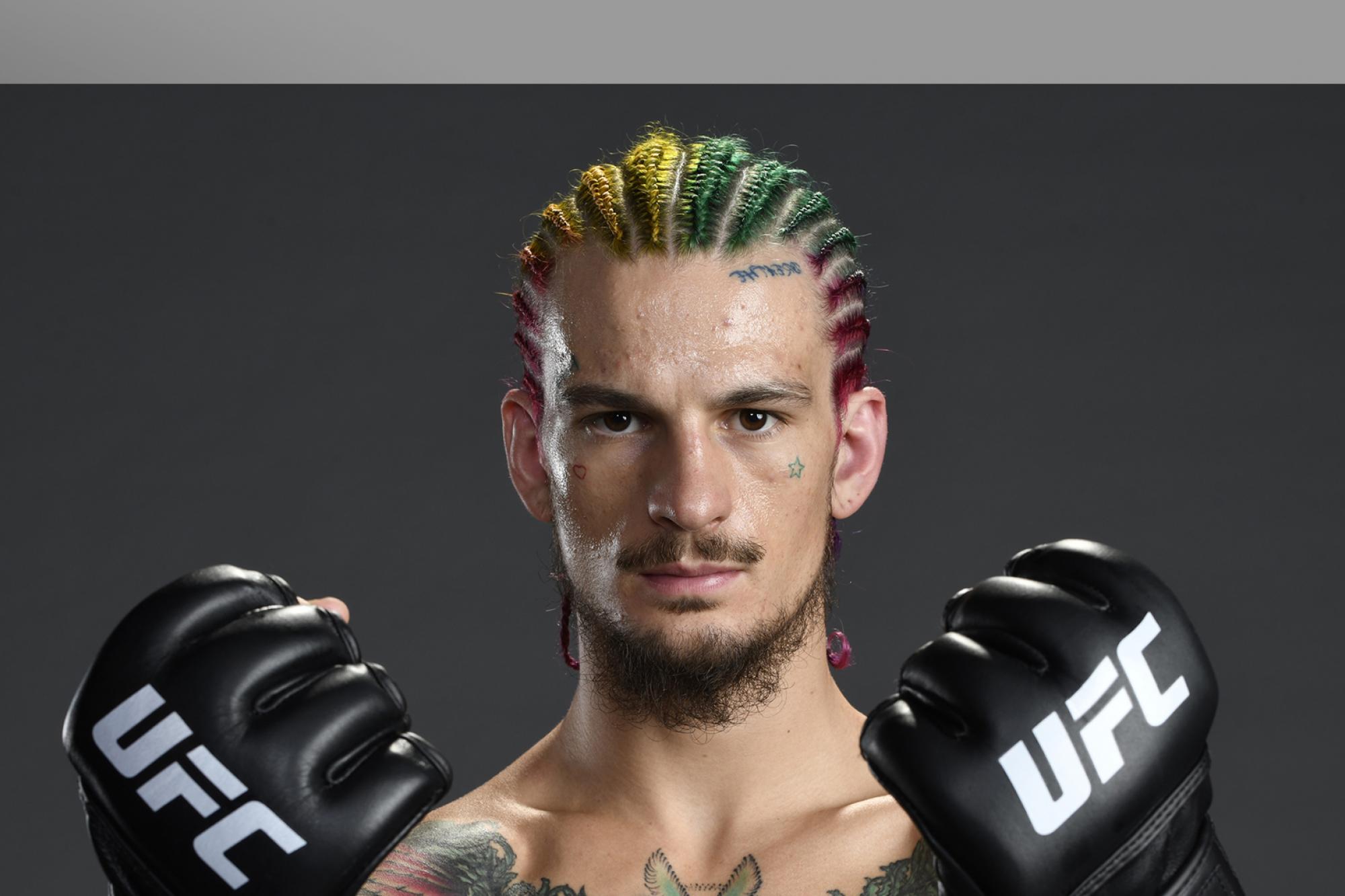 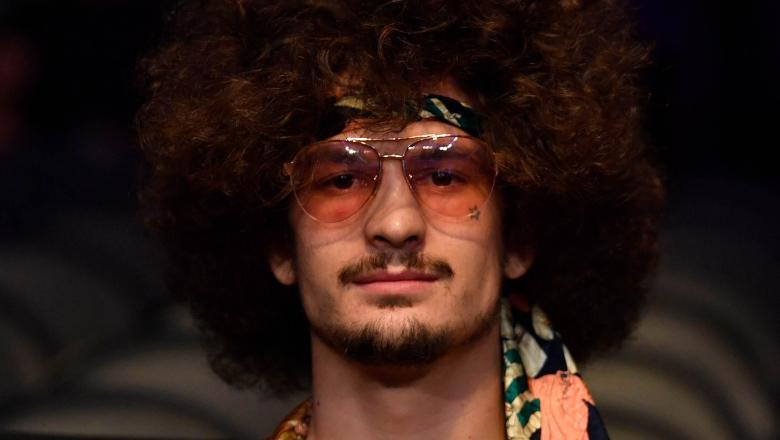 Armed With Next-Level Confidence And A Champion's Mindset, Sean O'Malley Is Looking To Bounce Back From His Loss To Marlon Vera Against Thomas Almeida At UFC 260: Miocic vs Ngannou 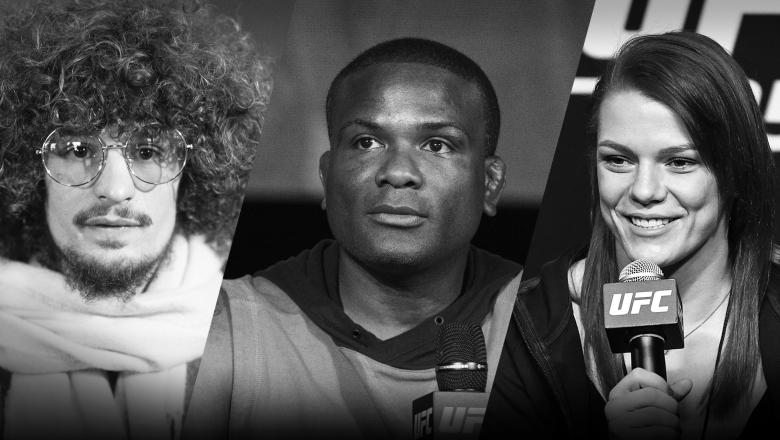 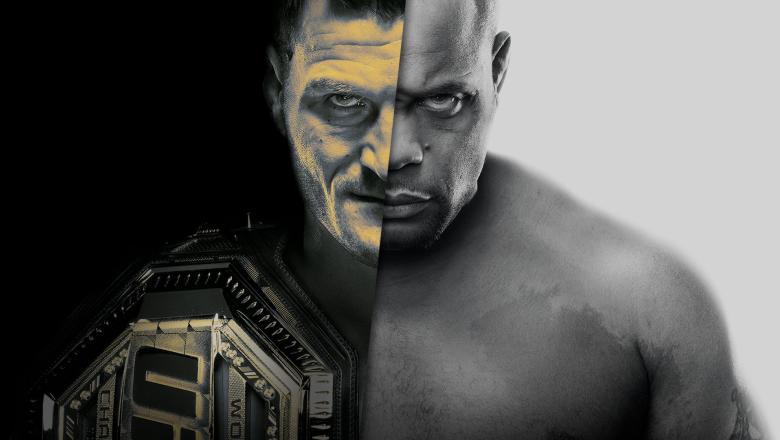 Sean O'Malley "I Have A Lot Of Weapons" 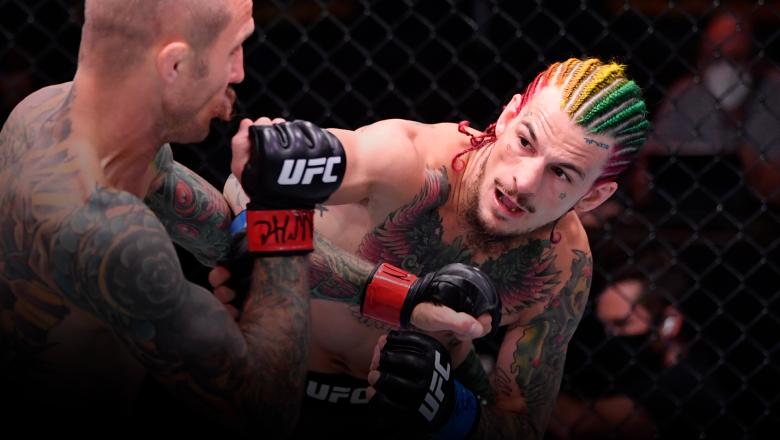 Sean O’Malley: Live and In Color

While Sean O'Malley enjoys his rising profile, he hasn't lost sight of what got him here in the first place.

Fight week is set to kick off for Stipe vs DC 3 in Las Vegas,

How to Watch and Stream UFC 252: Miocic vs Cormier

Hear from Sean O'Malley backstage after his victory over Eddie Wineland at UFC 250. 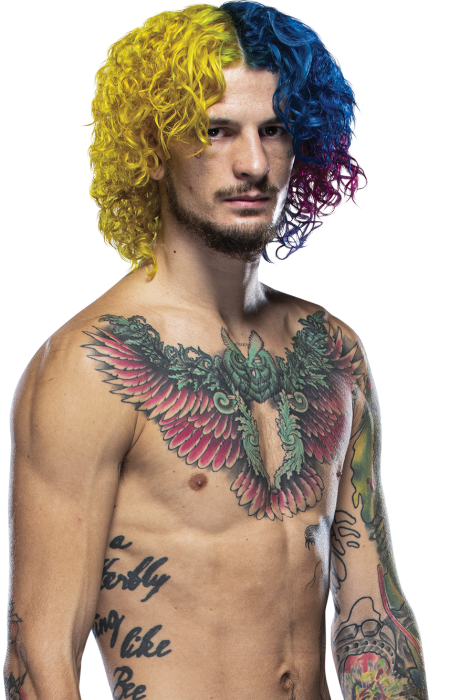 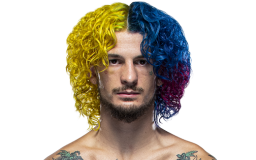 Dana White's Contender Series
Week 2 (7/18/17) O’Malley knocked out Alfred Khashakyan at 4:14 of the first round

When and why did you start training for fighting? To become self-confident.
What does it mean for you to fight in the UFC? I want to perform in front of the most people possible, and the UFC is the place to do that.
What was your job before you started fighting? I worked with mentally disabled people in a group home.
Specific accomplishments in amateur competition? 12-2 in MMA, 4-0 kickboxing, 2-0 boxing
Specific accomplishments in pro competition? 1-0 pro boxing.
Favorite grappling technique: High elbow guillotine
Favorite Striking technique: spinning techniques

Cheer Sean O'Malley in style.
Shop for him latest apparel from the official UFC store.
Visit the store 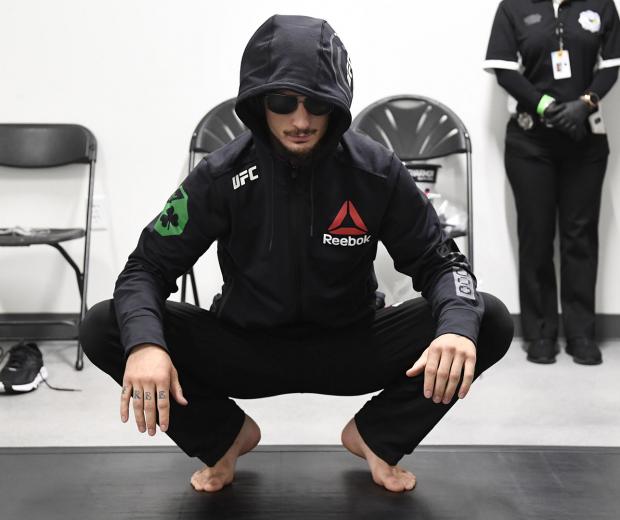