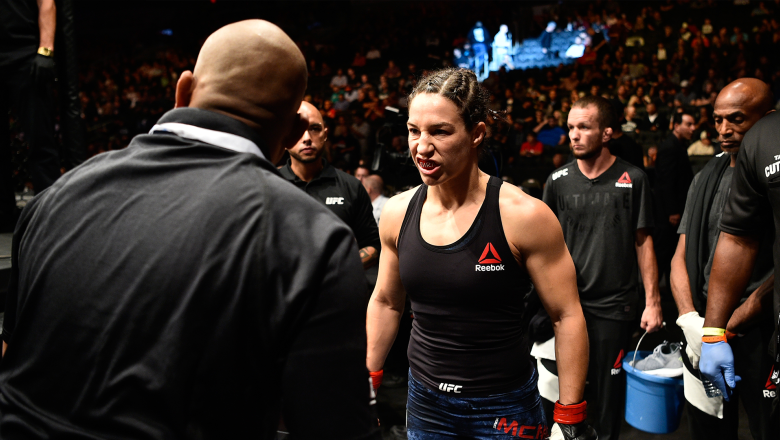 Sara McMann Has No Intention of Slowing Down 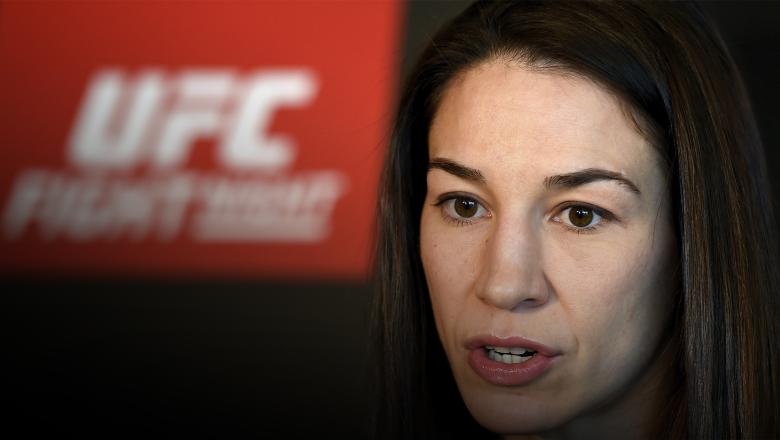 McMann Creates Her Own Expectations 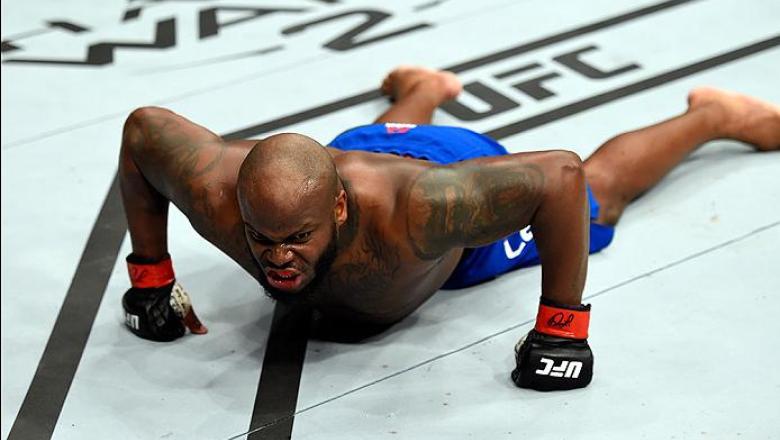 Forrest Griffin and Matt Parrino break down the changes in the rankings. Derrick Lewis is on the rise after his win in Halifax. Plus, Johny Hendricks and Sara McMann are on the move. 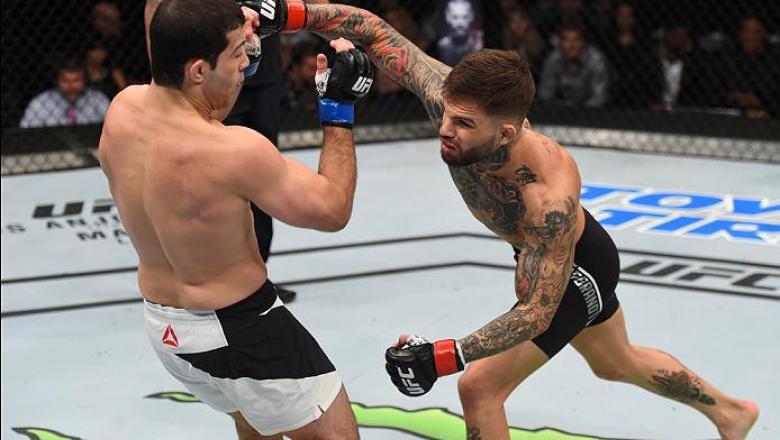 UFC Minute: Under the Vegas spotlight

UFC Minute host Lisa Foiles previews what's coming up for Fight Night Las Vegas this Sunday. This fight card is stacked so be sure not to miss the action on FS1 at 9pm/6pm ETPT. 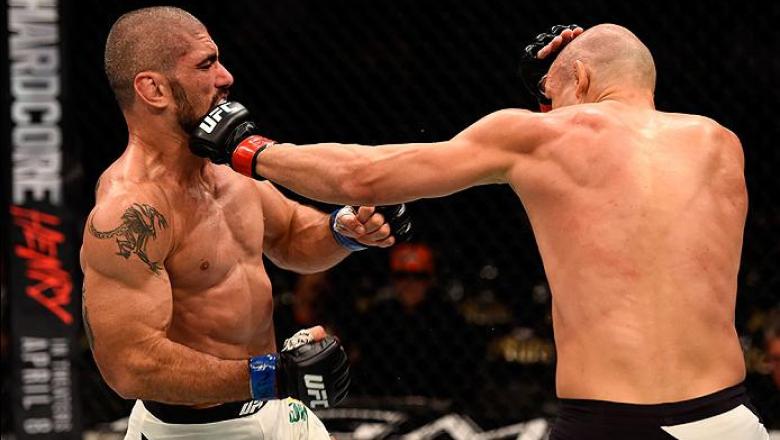 UFC Minute: Under the Radar Fights in Vegas Sunday

Fight Night Las Vegas is this Sunday on FS1 with bantamweights Thomas Almeida and Cody Garbrandt headlining the event. UFC Minute host Lisa Foiles is here to preview some of the best under-the-radar fights on the card. 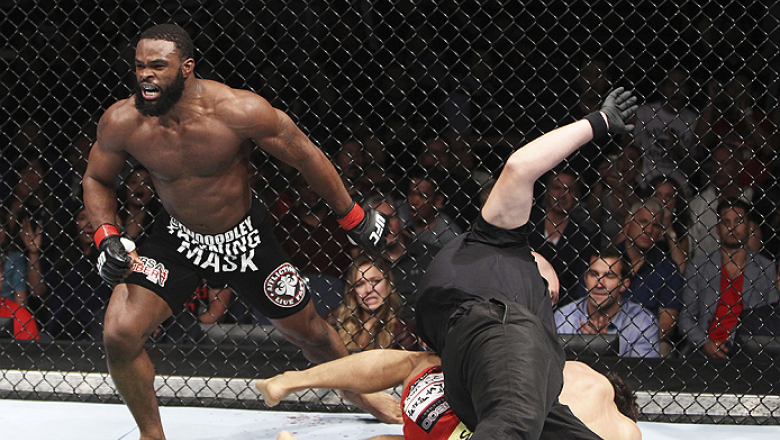 The Ultimate Insider gets an inside look at the training camp of former Olympian Sara McMann. Watch McMann in the Octagon at Fight Night Bangor on August 16th. 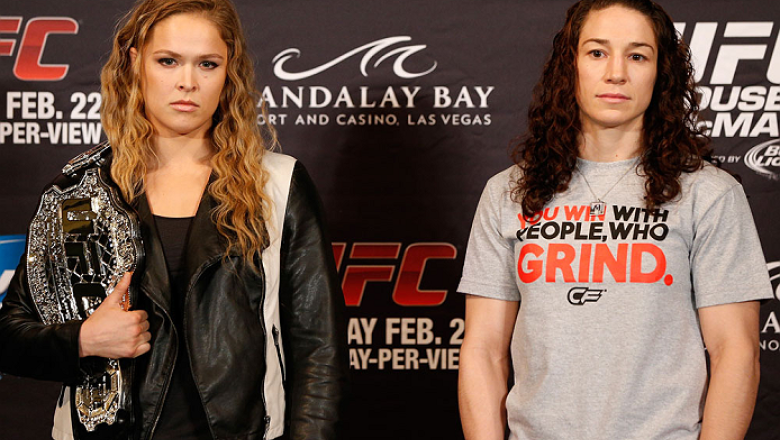 The ladies will take center stage tomorrow night as Ronda Rousey and Sara McMann will compete for the women's bantamweight title in the main event of UFC 170. 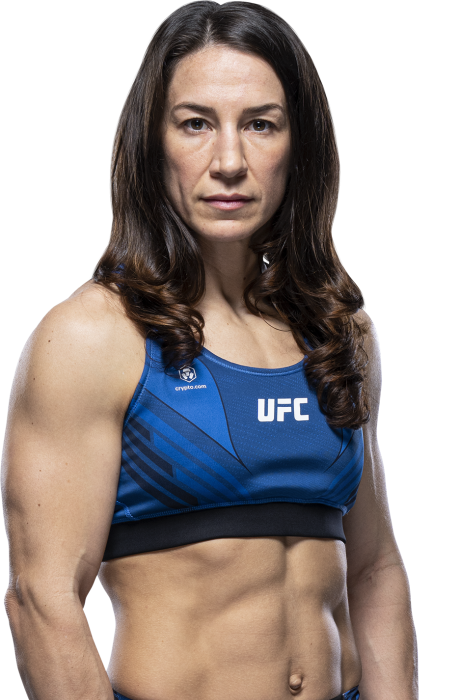 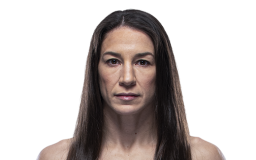 When and why did you start training for fighting? July 2009
Do you have any heroes? Marcelo Garcia, John Smith
What does it mean for you to fight in the UFC? It is an awesome opportunity to show the work I’ve been putting into MMA
Did you go to college and if so what degree did you earn? Undergrad - Lock Haven Universitywith a theatre degree. Grad school - Gardner-Webb University, Master's in mental health counseling.
What was your job before you started fighting? Wrestler for US Olympic team
Specific accomplishments in amateur competition? 2004 Olympic Silver Medal winner in women’s freestyle wrestling 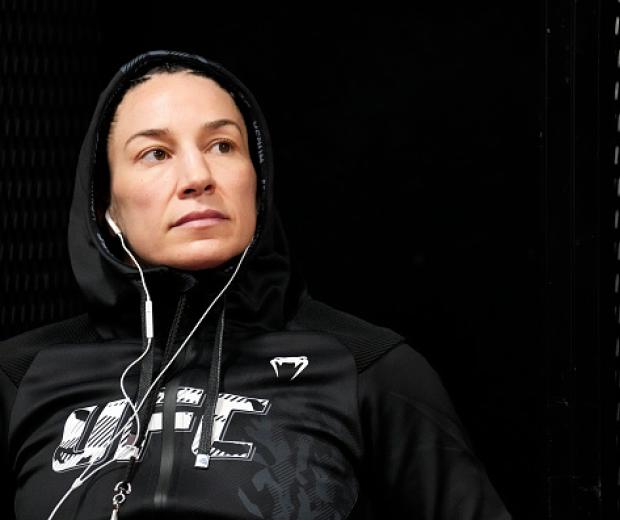 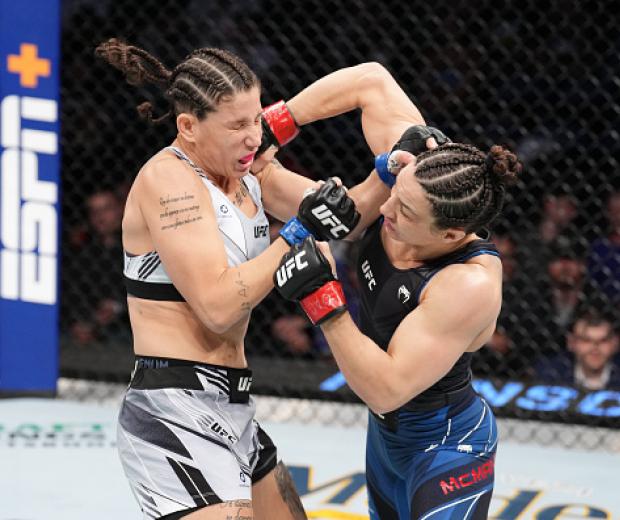