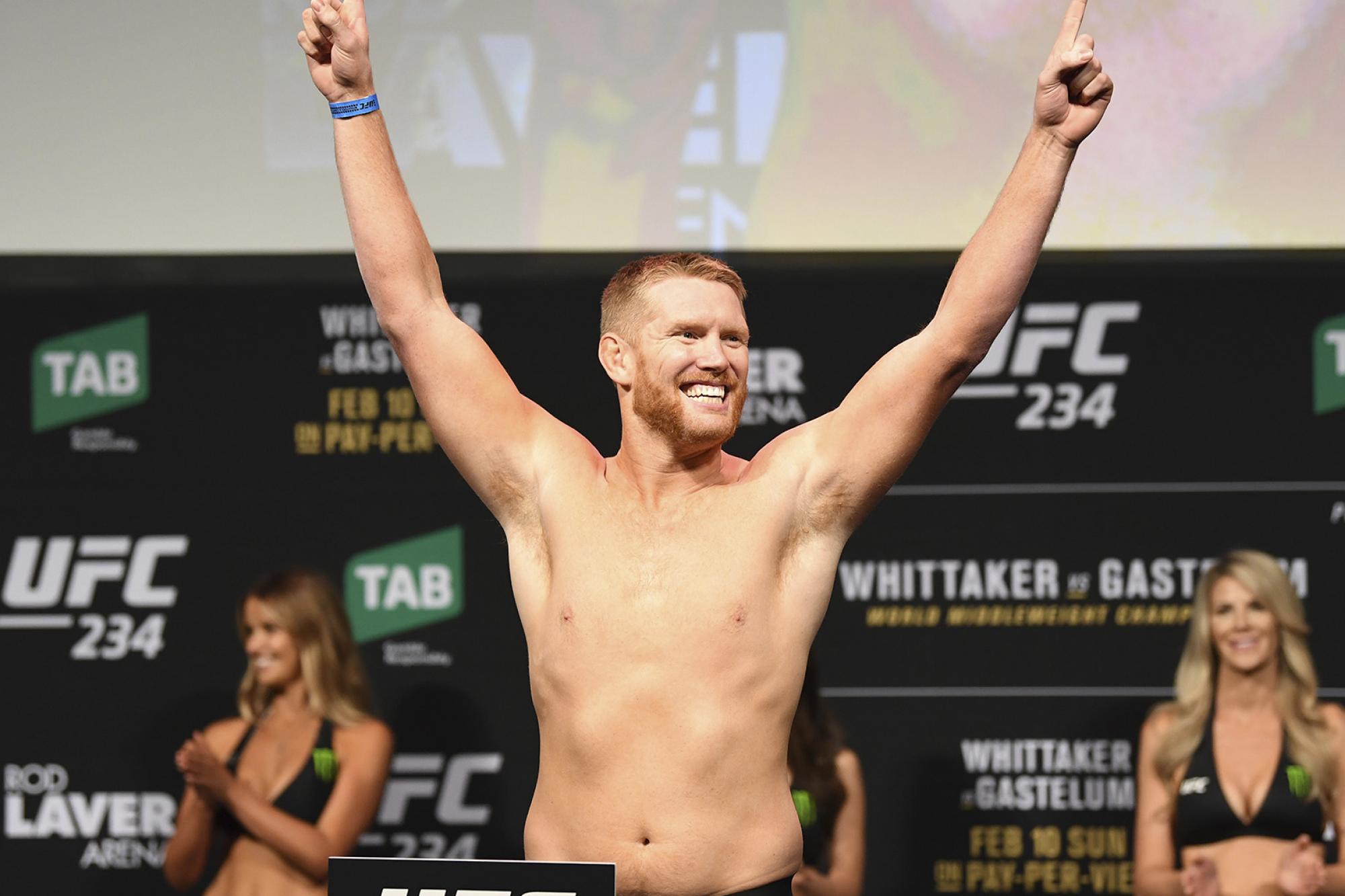 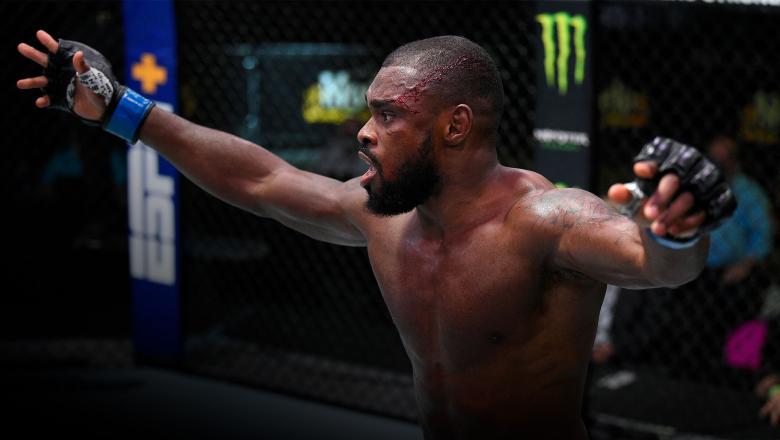 Saturday's Card Is Packed With Finishers. Here Is Some Of Their Best Work.

The fighters of this Saturday's event have a long list of epic finishes. Here are a few of the best. Watch UFC Fight Night: Vettori vs Holland special on ABC. 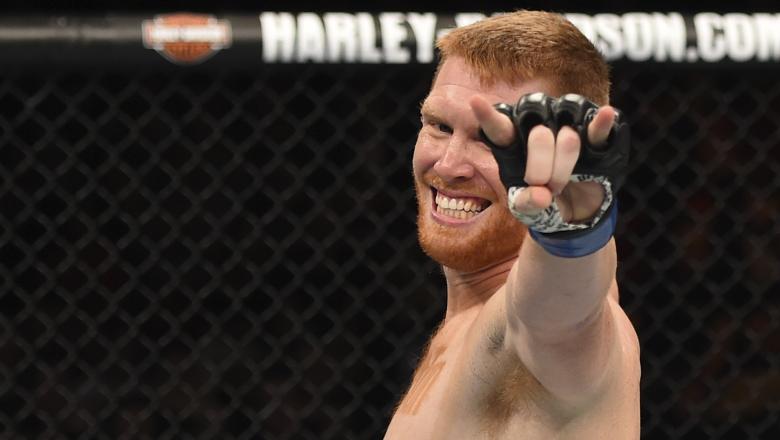 Look back at the most memorable moment of The Ultimate Fighter season 16. 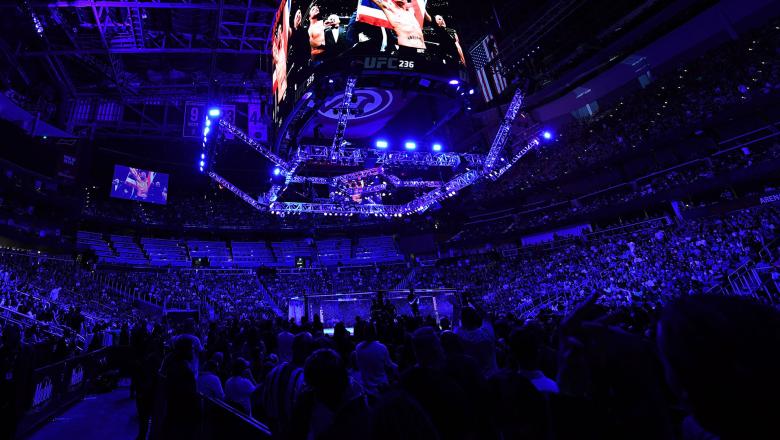 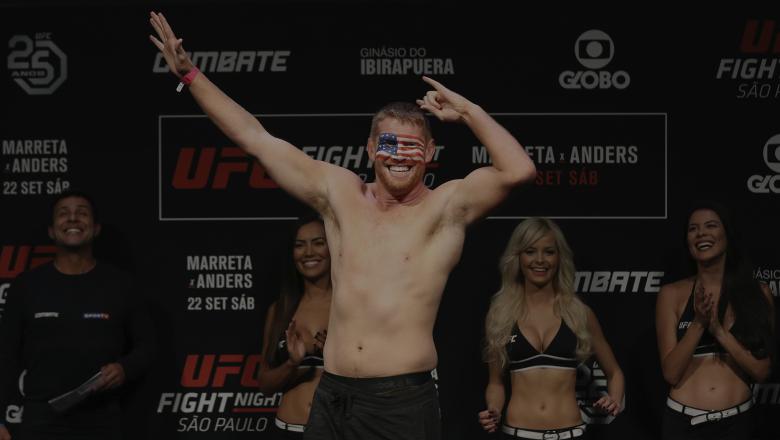 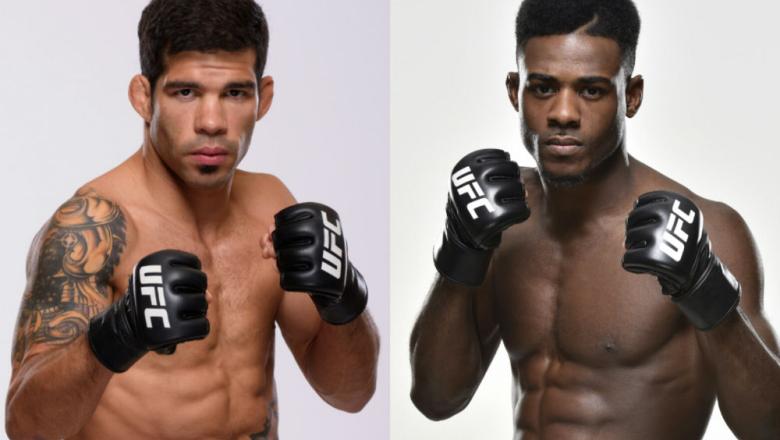 UFC Minute host Lisa Foiles previews some under-the-radar fights to look out for this Saturday at Fight Night Denver.

UFC Fight Night Dos Anjos vs Ferguson from Mexico City on November 5 is jam-packed with big fights. We look at the potential Fight of the Night candidates, including Alvey vs Nicholson, Sanchez vs Held and the main event. 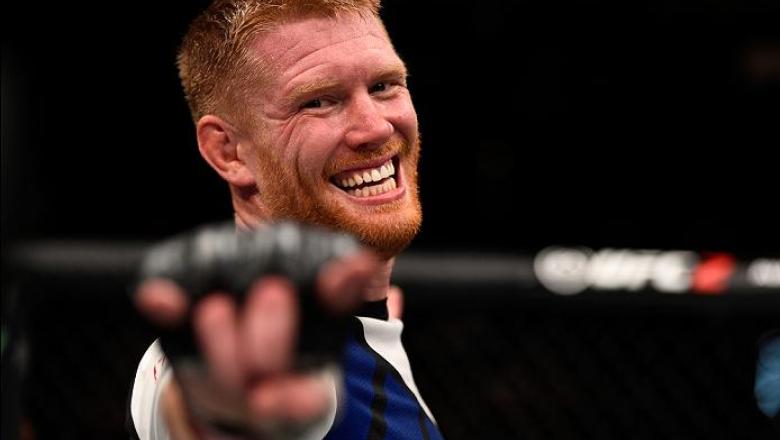 Saturday night’s UFC Fight Night Mexico City is a big one. Rafael Dos Anjos vs. Tony Ferguson in the main event and much more. But every fight card has a few fights that fly under-the-radar but are definitely worth your time. Here’s a look at a few.

Forrest Griffin and Matt Parrino run through the changes to this week's rankings and break down the big moves made by Paige VanZant, Anthony Pettis and more.

Sam Alvey won his second consecutive contest on Saturday, this time by knockout. Alvey knocked out Kevin Casey in the second round at Fight Night Vancouver. 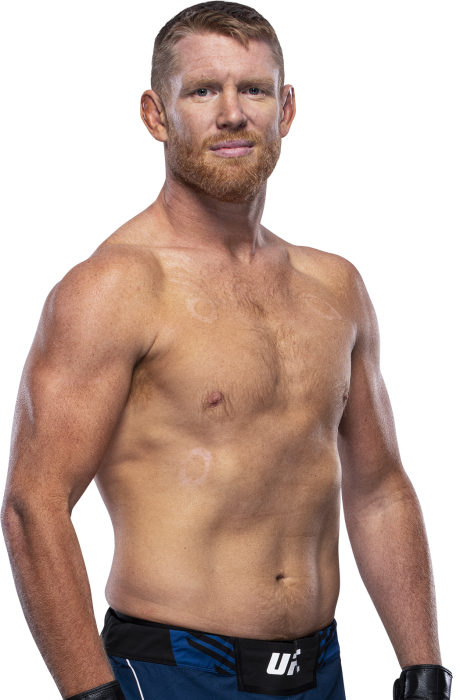 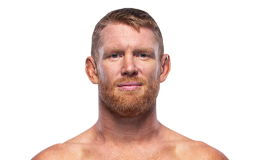 On episode three, Alvey lost a two round majority decision to Joey Rivera
On episode one, Alvey knocked out Leo Kuntz at :47 of the first round

TRAINING: I trained the same for this camp as I have every other camp. Morning, noon and night, I'm getting ready for this.
When and why did you start training for fighting? I started training about three fights into my professional career. I started training because I didn't want to suffer my first loss.
What ranks and titles have you held? Madtown Throwdown and MFC champion
Do you have any heroes? My parents are my heroes because they have sacrificed much so I could take every opportunity that was presented to me.
What does it mean for you to fight in the UFC? The UFC is the biggest organization in the world. They determine who the best in the world is and now I get to prove that what they think about me is true.
Did you go to college and if so what degree did you earn? I graduated from Lakeland College with a degree in business management.
What was your job before you started fighting? Before fighting my job was being a student.
Specific accomplishments in amateur competition? I won the King of the Cage heavyweight tournament held at Lake of the Torches Casino. That was three fights in one night and I won a spot on their next professional card.
Specific accomplishments in pro competition? The biggest accomplishment I have had in my professional career is my MFC title. I also defended that title once so that makes the title officially mine.
Ranks in any martial arts styles: I'm a black belt in wrestling and a brown belt in Brazilian jiu-jitsu. I am currently a green belt in Kobudo and a black belt in sudoku.
Favorite grappling technique: My favorite grappling technique is the rock bottom.
Favorite striking technique: My favorite striking technique is the punch to the face. 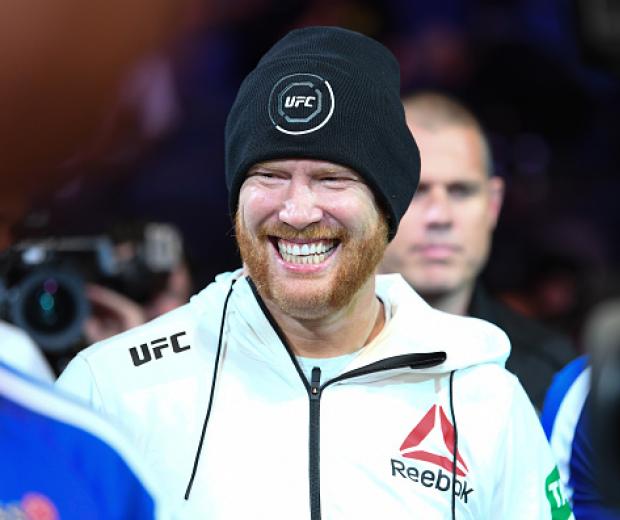 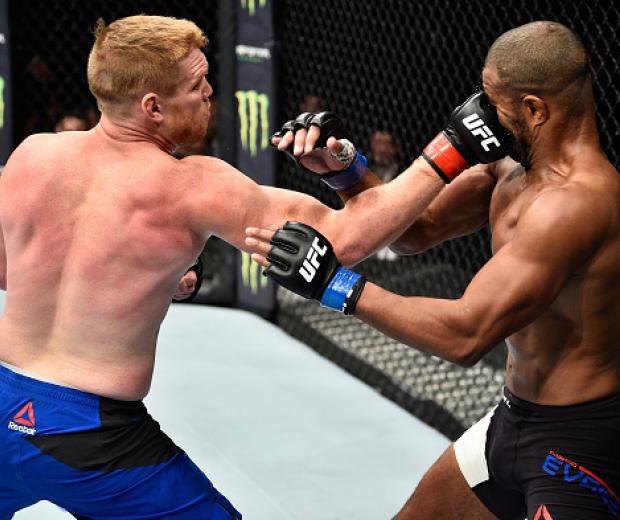