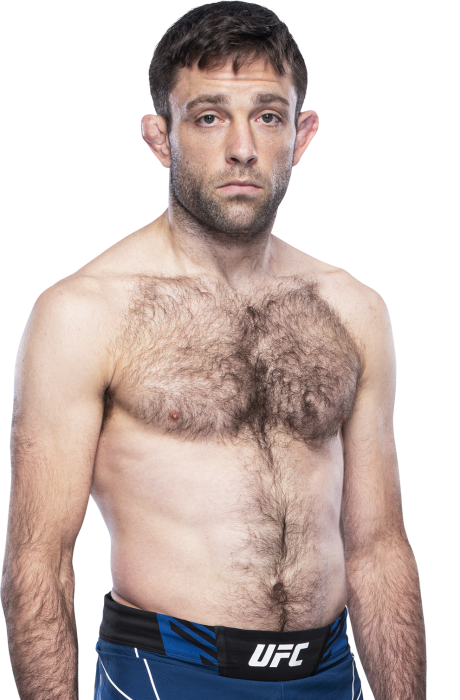 Ryan Hall Wants To Be 'Impossible To Ignore'

Fights To Watch Before UFC Sacramento

Ryan Hall Doesn't Care What People Think Of Him

When and why did you start training for fighting? I started training Jiu-Jitsu while in college in New York City and left school soon after to pursue my dream of being the best martial artist I could.  I wanted to have the ability and knowledge to help myself and others, and competed to make myself better and overcome my fears.  After a successful grappling career, I transitioned to MMA in search of the next level of martial arts and new challenges.
What ranks and titles have you held? Black Belt in Brazilian Jiu-Jitsu under Felipe Costa (Brasa Team), The Ultimate Fighter season 22 winner
Do you have any heroes? My grandfather.
What does it mean for you to fight in the UFC? Everything.  This is the culmination of all my years of effort and focus and I look forward to not only making my mark at the highest level of martial arts competition in the world, but also learning new and valuable lessons about myself and my training from this incredible challenge in front of me.
Did you go to college and if so what degree did you earn? I attended Manhattan College in The Bronx, NY and studied Electrical Engineering
What was your job before you started fighting? Martial arts instructor
Specific accomplishments in amateur competition? 2x IBJJF Brazilian Jiu-Jitsu World Champion (purple belt), 200+ submissions in BJJ competition via triangle choke, 300+ submission victories in grappling tournament competition
Specific accomplishments in pro competition? 2009 ADCC Bronze Medalist, 3x ADCC veteran, 2009 North American ADCC Trials Champion, 2x UFC Fan Expo Superfight Champion (BJJ)
Favorite grappling technique: Rear Naked Choke
Favorite Striking technique: Jab 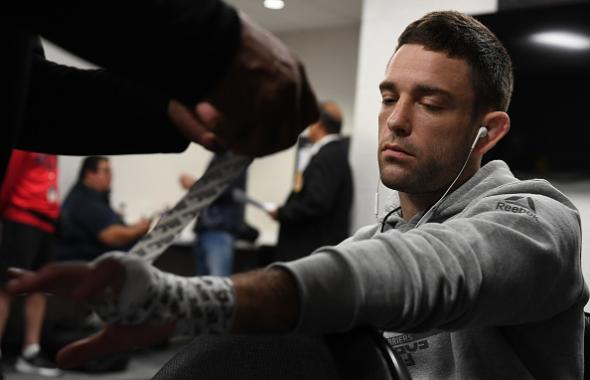 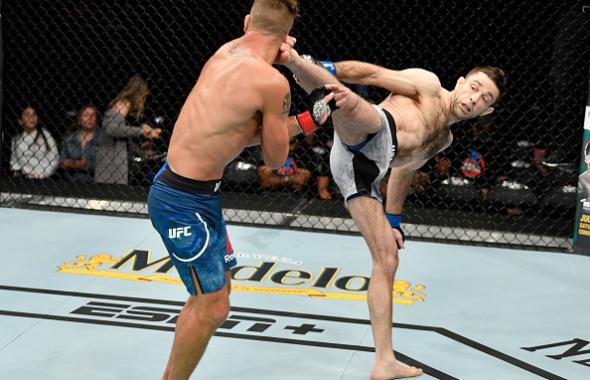