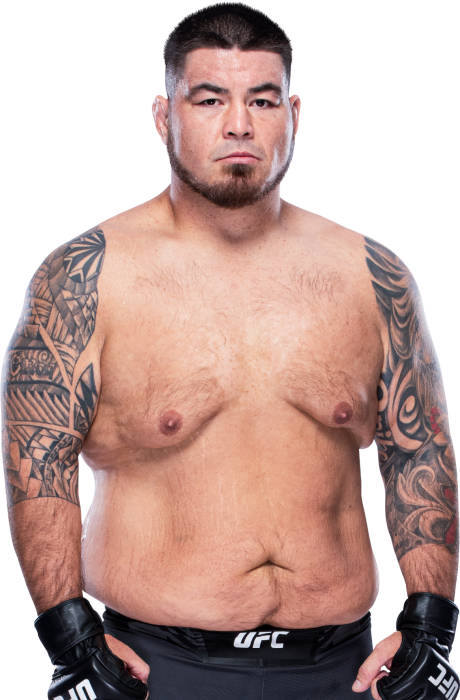 Roque Martinez Puts It All On The Line

Roque Martinez Is Embracing The Challenge

When and why did you start training for fighting? I started fighting in 2005 just to give MMA a try, but I never thought I would stick to it, and here I am 15 years later still competing.
What ranks and titles have you held? PXC Heavyweight champion, DEEP Japan Heavyweight champion
Do you have any heroes? My mom
What does it mean for you to fight in the UFC? It means so much to be able to compete on the biggest stage of the sport. It’s a true honor.
Did you go to college and if so what degree did you earn? I went to college for two years but never completed my degree.
What was your job before you started fighting? I still work full-time at an insurance company, doing home insurance values.
Ranks in any martial arts styles: BJJ brown belt.
Favorite grappling technique: Head and arm choke
Favorite Striking technique: Hands and elbows