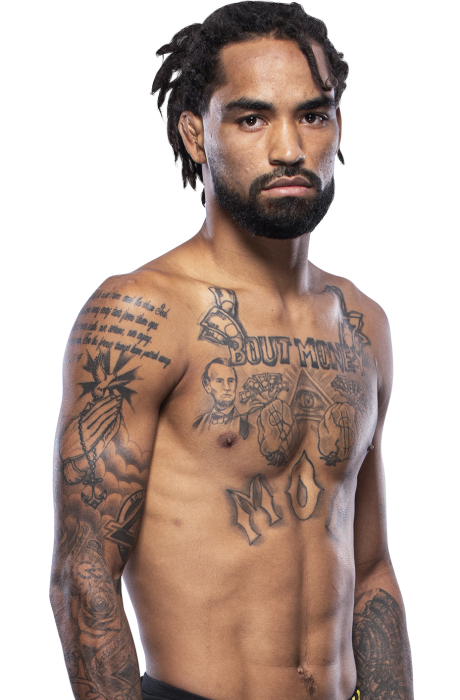 Roberts Is Ready To Get On Track In Moscow

Roosevelt Roberts Is Right Where He's Supposed To Be

Roberts vs Gifford: Finish or be Finished

When and why did you start training for fighting? I have been fighting all my life.  Life is a fight. I turned pro a few years back.
What titles have you held? Two amateur titles and one professional for CXF
What does it mean for you to fight in the UFC? It means everything to me.
What was your job before you started fighting? I helped as a Pop Warner football coach
Specific accomplishments in amateur competition? I only lost one fight in the amateurs and was ranked among the best in my section.
Ranks in any martial arts styles: Brown belt in BJJ