Roman Dolidze talks with UFC.com about his win over Kyle Daukaus at UFC Fight Night: Kattar vs Emmett 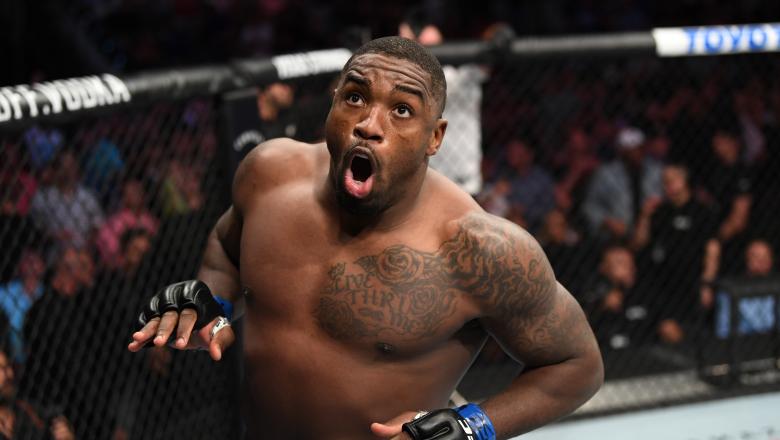 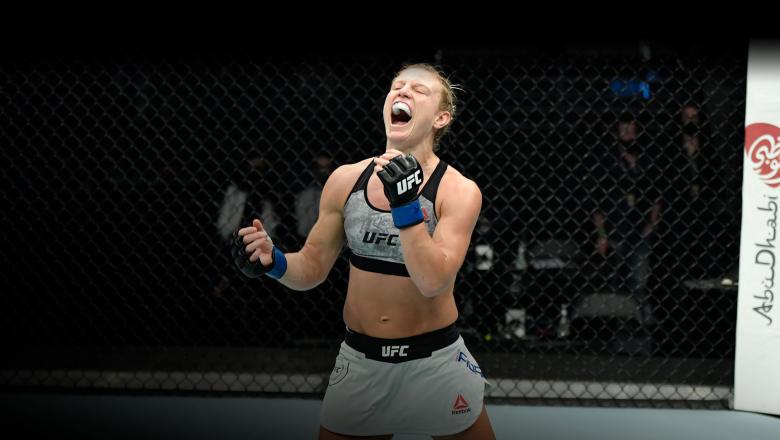 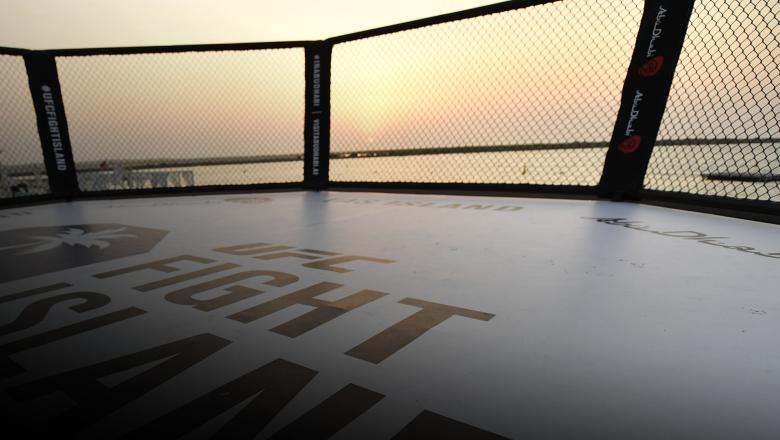 A Guide To The New Faces You'll See On Saturday's UFC Fight Night: Figueiredo vs. Benavidez 2 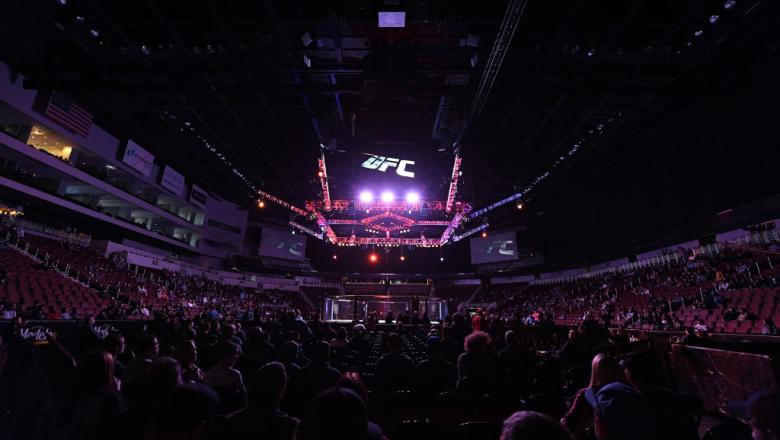 Four Fights Have Been Announced For UFC Minneapolis Tilt In June 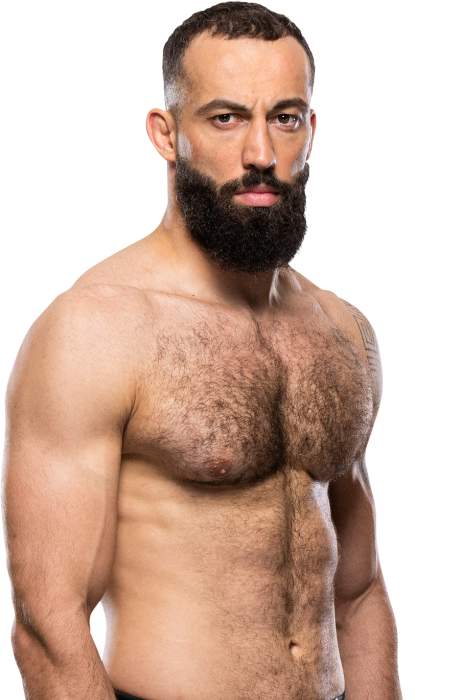 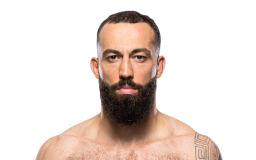 When and why did you start training for fighting? I used to play soccer before I turned 22 years old. When I went to college, I started to train grappling and at age of 28 I started to train MMA.
Do you have any heroes? My Father and Grandfather are my heroes
What does it mean for you to fight in the UFC? Fighting in the UFC is a big opportunity for me.
Did you go to college and if so what degree did you earn? Management degree
What was your job before you started fighting? I’m a coach.
Specific accomplishments in amateur competition? World and European grappling champion
Specific accomplishments in pro competition? ADCC Asia champion
Favorite grappling technique: Leg locks 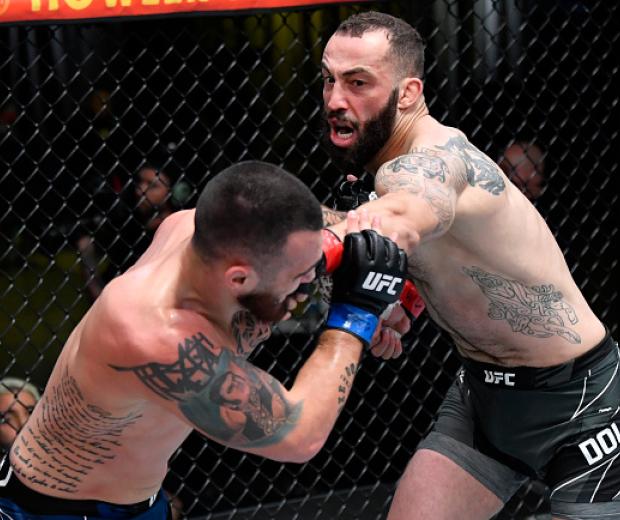