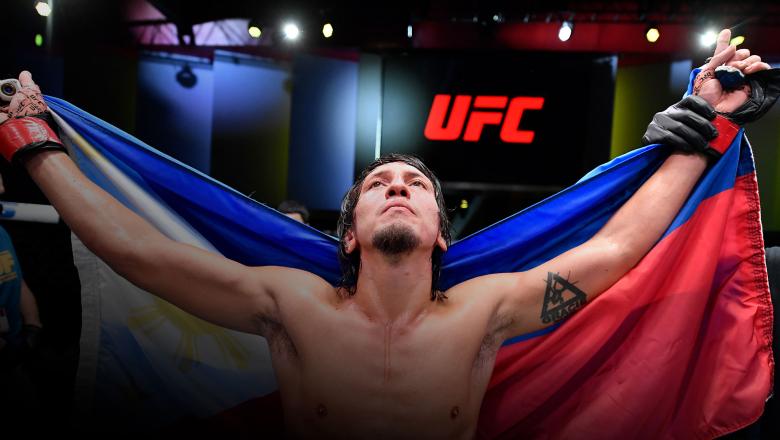 Ricky Turcios Stays True To Himself 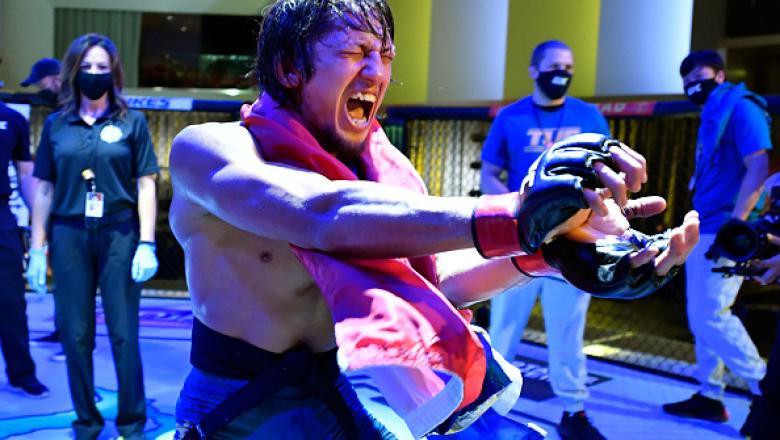 Now That UFC Fight Night: Barboza vs Chikadze Is Behind Us, It's Time For Us To Break Down The Biggest Winners From The Fight Capital Of The World 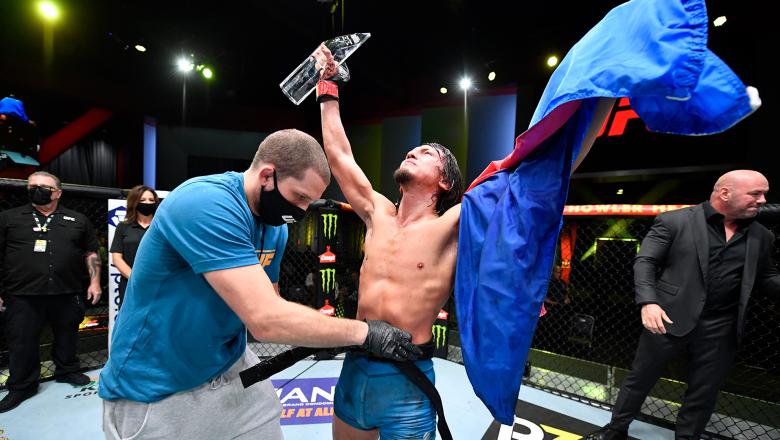 Ricky Turcios reacts with Paul Felder after his split decision victory over Brady Hiestand at UFC Fight Night: Barboza vs Chikadze on August 28, 2021

Ricky Turcios reacts with UFC.com after his split decision victory over Brady Hiestand at UFC Fight Night: Barboza vs Chikadze on August 28, 2021 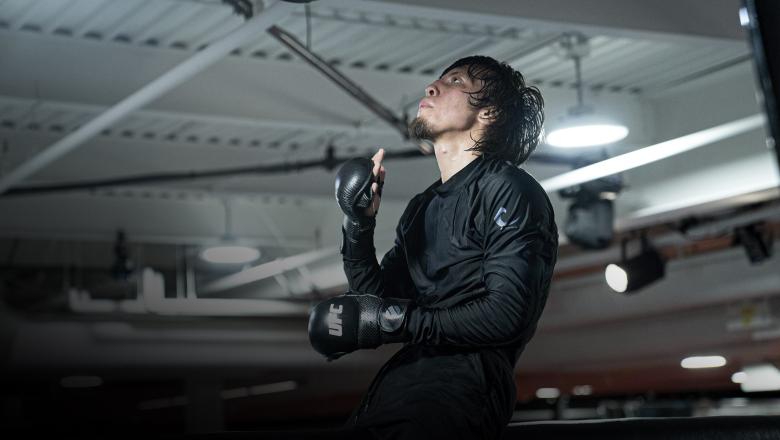 Ricky Turcios Fighting From The Heart

Enigmatic Bantamweight Finalist From Season 29 Of The Ultimate Fighter Knows What He Has To Do Saturday vs Brady Hiestand At UFC Fight Night: Barboza vs. Chikadze 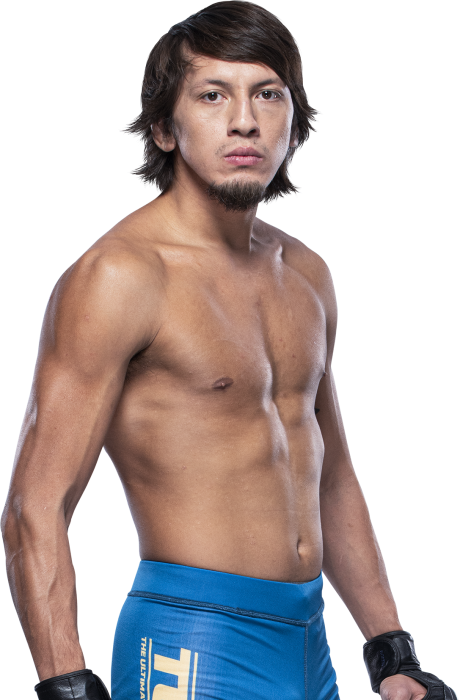 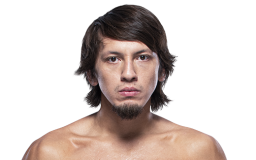 When and why did you start training for fighting? I've always done martial arts since I was a little kid. I was born into it. Since I was a little boy I remember my dad and I hitting pads in the garage. It was always super fun. Martial arts has always been a part of my life, and when I became old enough to finally compete inside the cage I went for it. I was 17 years old and I remember my mom even had to sign off for me because I was still not of legal age yet.
What ranks and titles have you held? 2008 Super Smash Bros. Local Legend of Wreckage
Do you have any heroes? Goku from Dragonball Z, Vegeta, Georges St-Pierre
What does it mean for you to fight in the UFC? Fighting in the UFC is a childhood dream come true. It’s a vision of mine being manifested through hard work and dedication. It’s an honor for me to fight in the UFC because I am now joining the ranks of the best martial artists on the planet.
Did you go to college and if so what degree did you earn? I went to college for one semester before dropping out to pursue my MMA career.
What was your job before you started fighting? I am thankful to have coached martial arts since I was 18. But when I moved to Sacramento at 22, I was a busser, then a vitamin store worker before eventually becoming a coach again.
Specific accomplishments in amateur competition? Two-time IKF World Classic Muay Thai Champion. Two-time Legacy Amateur Series Flyweight Champion
Specific accomplishments in pro competition? Fury FC Bantamweight Champion
Ranks in any martial arts styles: Black belt in taekwondo, brown belt in Brazilian Jiu-Jitsu.
Favorite grappling technique: Triangle choke, rear naked choke, wrestling switch
Favorite Striking technique: Jab, a good ol’ overhand, a 1-2, punch to headkick