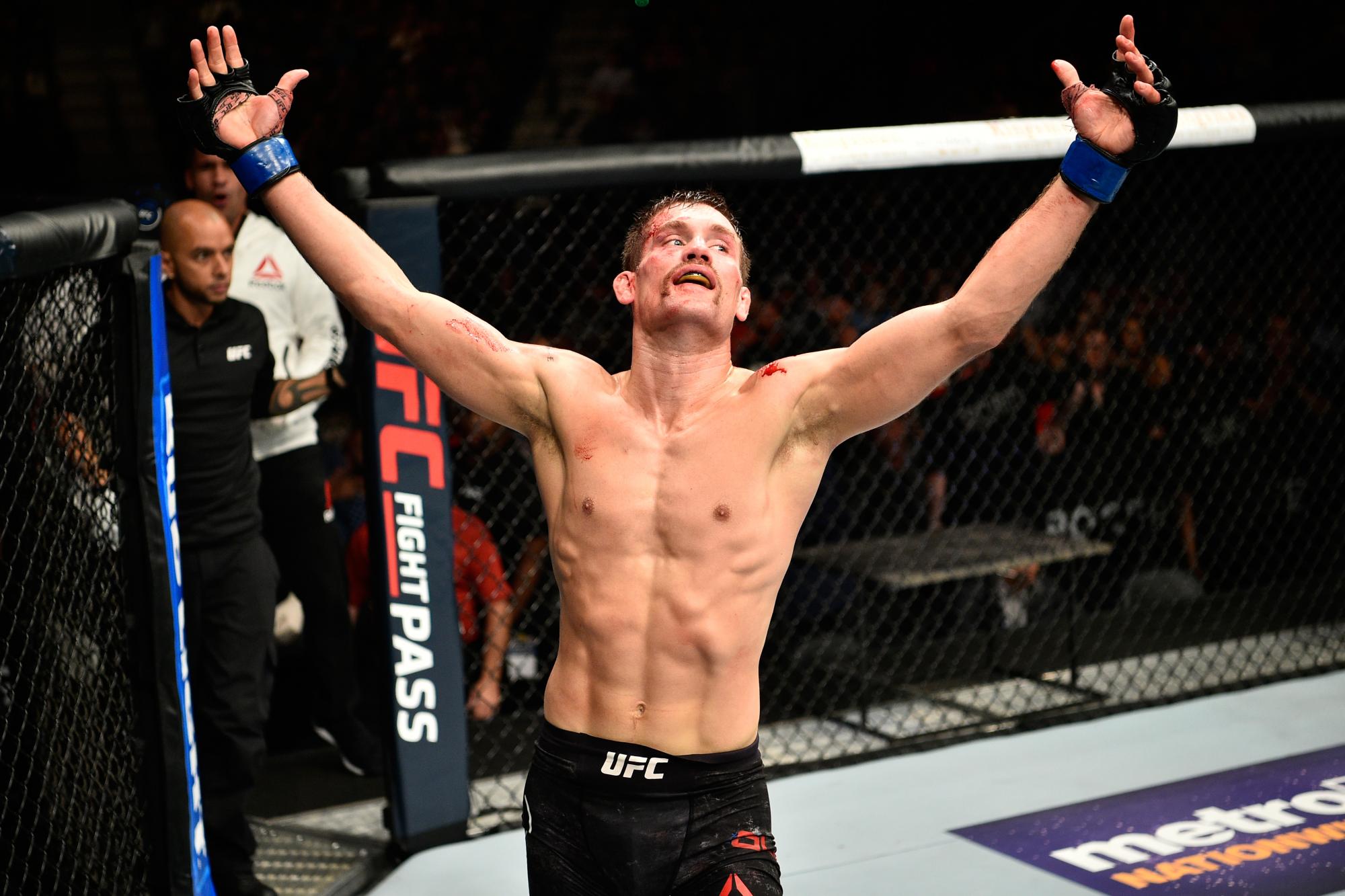 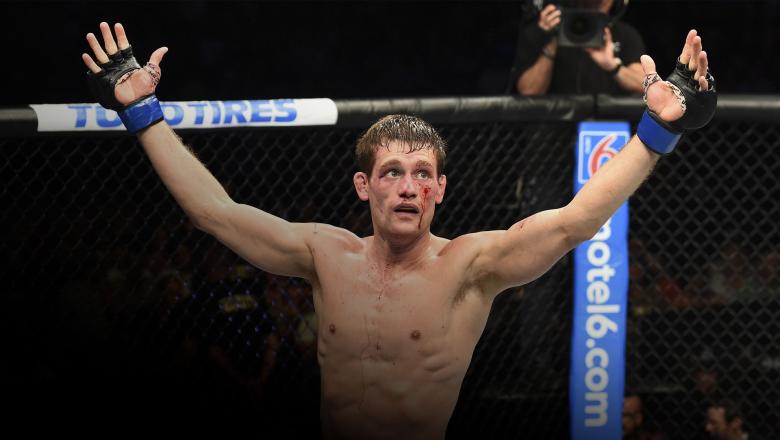 Kicking Off A Stint In The Lightweight Division, "The Gladiator" Is Happy To Be Back This Saturday At UFC Fight Night: The Korean Zombie vs. Ige 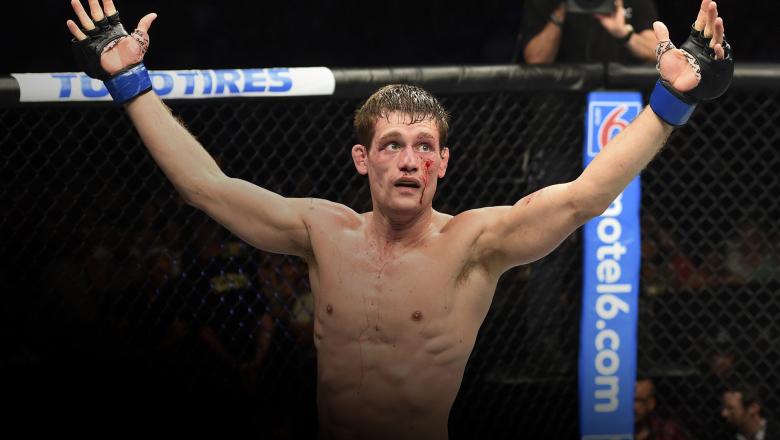 After two years away, Rick Glenn returns in a new weight class at UFC Fight Night: Thompson vs Neal. 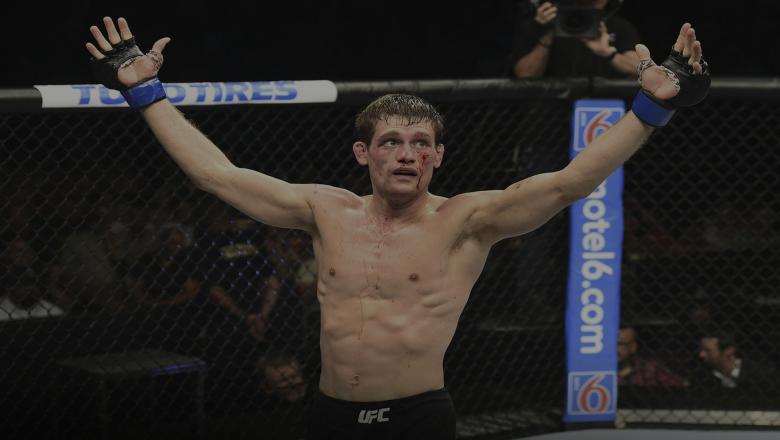 "I want to be knocking people out, just violent, vicious stuff, and wowing people. I know that will get me to the title a lot quicker." 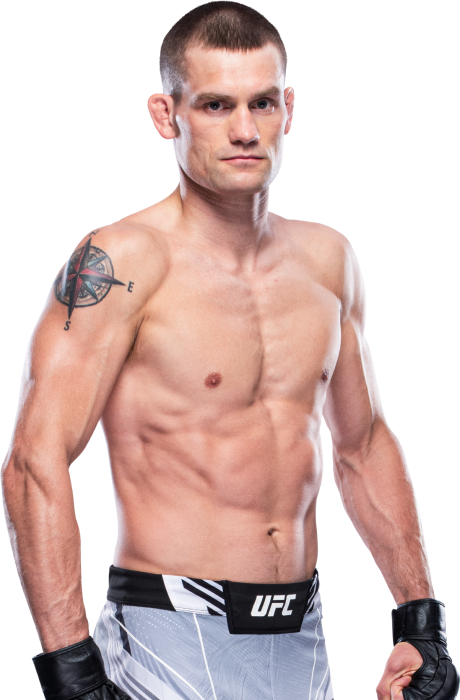 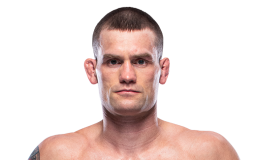 When and why did you start training for fighting? At age 14, I started to dedicate my life to fighting. I wanted to live the American Dream.
What ranks and titles have you held? Midwest Cage Championship 145lb title, WSOF World title.
Do you have any heroes? No heroes, just a few people I've looked up to: Allen Hernandez, Ken Hayes and a handful of other great men.
What does it mean for you to fight in the UFC? Everything! I've been fighting for over 10 years with the goal of one day becoming a UFC fighter.
Did you go to college and if so what degree did you earn? Yes, I studied physical therapy. I dropped out to pursue my MMA career.
What was your job before you started fighting? I've had many different jobs, and I most recently worked full-time with Costco Wholesale in the tire center.
Ranks in any martial arts styles: BJJ brown belt
Favorite grappling technique: Leg lock
Favorite Striking technique: Anything 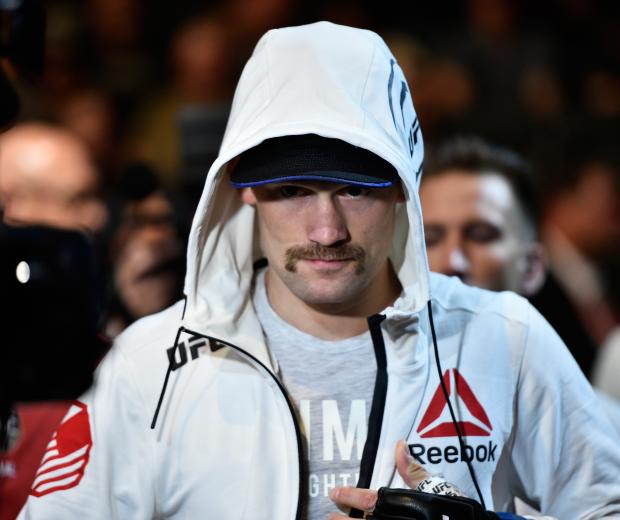 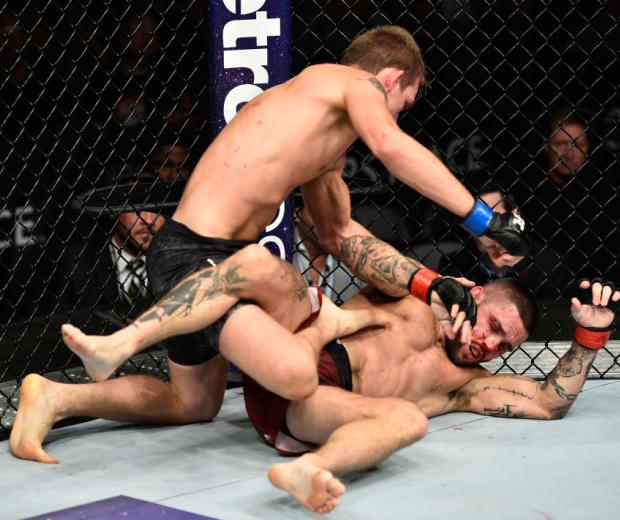