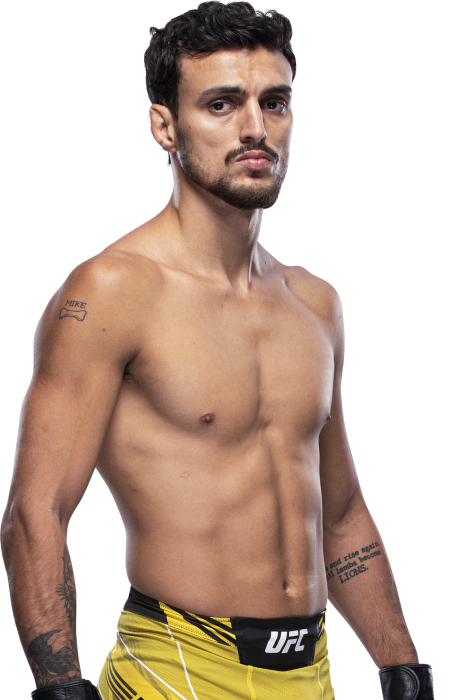 When and why did you start training for fighting? 2010 - Because I always loved fights
What ranks and titles have you held? Brazilian champion in BJJ
Do you have any heroes? Anderson Silva and BJ Penn
What does it mean for you to fight in the UFC? To be on the way to my goal.
Favorite grappling technique: Armbar
Favorite Striking technique: High kick 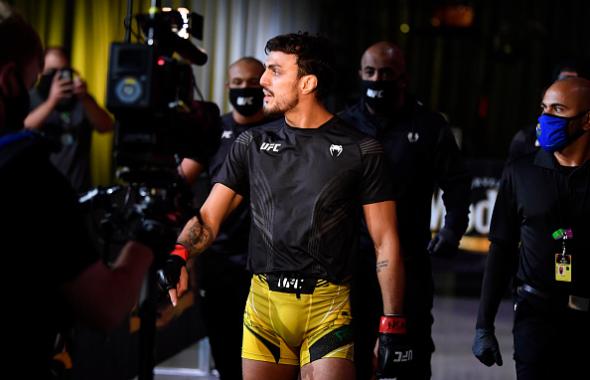 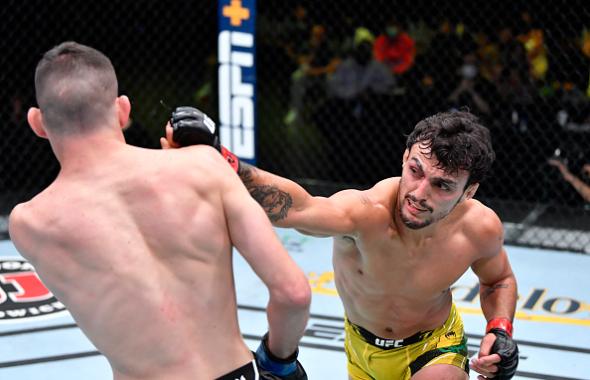