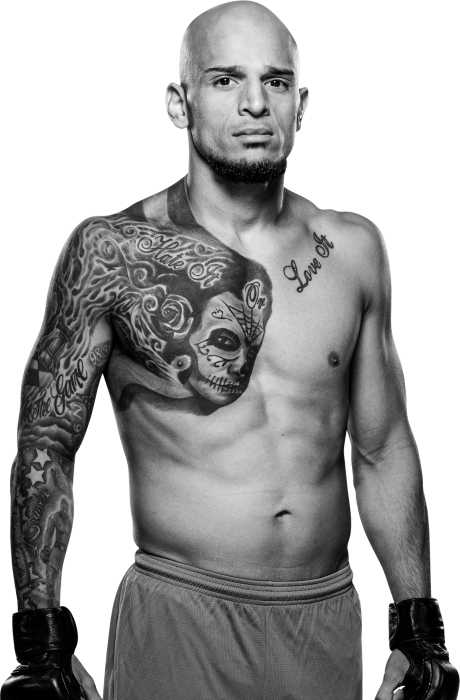 Dana White's Contender Series, Season 3
Episode eight (8/13/19) Rodriguez was stopped by Tony Gravely via strikes at 2:16 of the third round

When and why did you start training for fighting? I started when I was in the Army. I was an Army Combatives instructor for three years.
What ranks and titles have you held? Black belt in Jiu-Jitsu. XFN bantamweight champion.
Do you have any heroes? All the men and women in uniform. If it wasn't for our soldiers defending this great country we would not be able to live in the amazing nation that we do.
What does it mean for you to fight in the UFC? It means everything to me. It means that all the years of blood, sweat, tears, sacrifice, and time away from my family had a meaning.
Did you go to college and if so what degree did you earn? Yes, I earned a bachelor's degree in kinesiology with a minor in nutrition.
What was your job before you started fighting? Six years in the Army.
Favorite grappling technique: D'Arce choke
Favorite striking technique: Flying knee 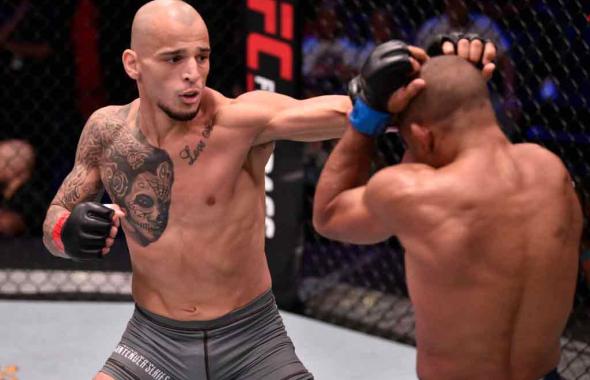