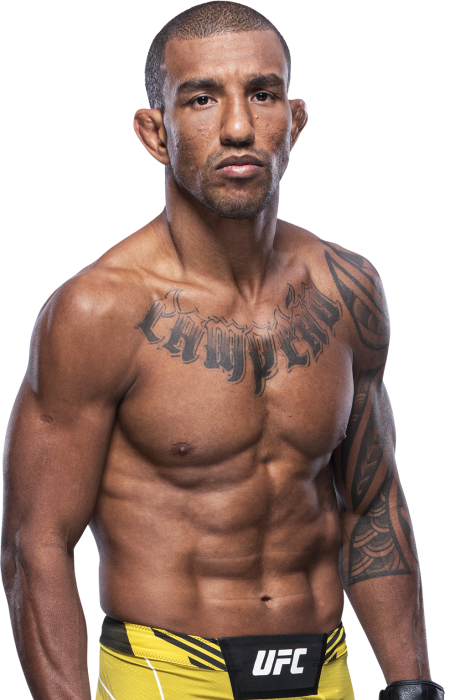 Raoni Barcelos Is Ready To Breakthrough

Fighters You Should Know | UFC Fight Night: Gane vs Volkov

When and why did you start training for fighting? I started training jiu-jitsu at age five because of my father, who is still my current trainer. I spent a few years on the Brazilian National Wrestling Team before transitioning to MMA.
What ranks and titles have you held? Jiu-Jitsu black belt, Shooto Brazil and RFA champion.
Do you have any heroes? My father.
What does it mean for you to fight in the UFC? It's my dream and my biggest accomplishment.
Specific accomplishments in amateur competition? Jiu-Jitsu blue and purple belt world champion, two-time South-American wrestling champion, five-time national wrestling champion in Brazil
Favorite grappling technique: Armlock
Favorite Striking technique: Hook 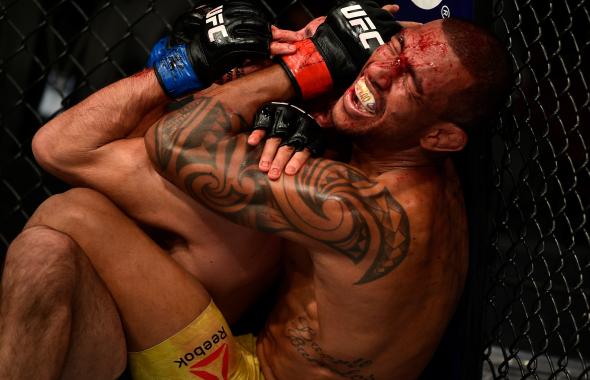