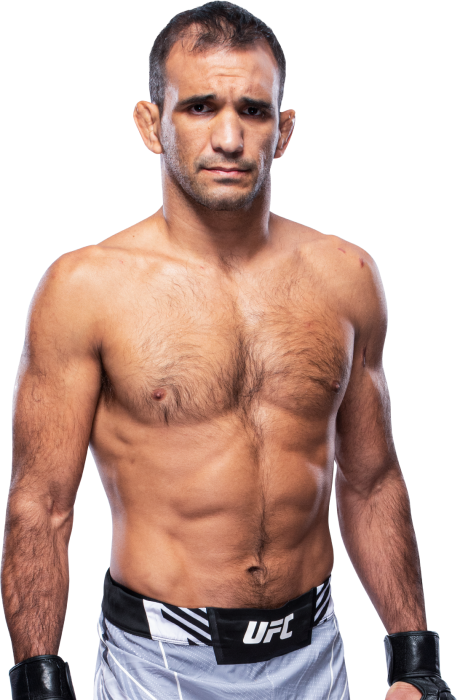 TRAINING: I train twice a day
When and why did you start training for fighting? Because fighting is in my blood. I started when I was 10 years old.
What ranks and titles have you held? Black belt in jiu-jitsu and Muay Thai. Three-time world jiu-jitsu champ, 2007 Abu-Dhabi world champion.
Do you have any heroes? Wolverine
What is your favorite technique? Chokes
What does it mean for you to fight in the UFC? It means all the best; I’m very happy to have this chance.
Did you go to college and if so what degree did you earn? I went to college in Brazil for two years to study nutrition, but I did not finish in order to dedicate myself to training for MMA.
What was your job before you started fighting? Teaching Jiu-Jitsu and MMA 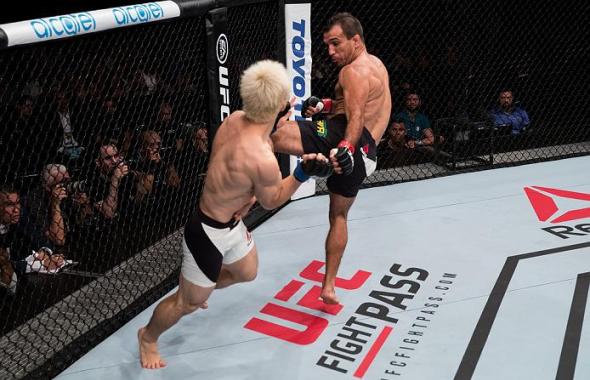