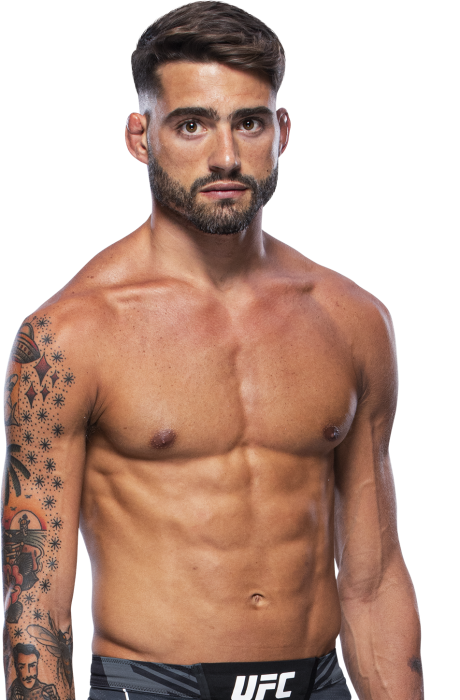 Randy Costa Feels Like He’s In The Perfect Spot

Randy Costa Is Out To Make A Statement At UFC Fight Night: Sandhagen vs Dillashaw

Randy Costa Ready To Discover His Next Level

When and why did you start training for fighting? I started training in traditional martial arts around 5-6 years old. I then started boxing when I was about 12 years old because I wanted a contact sport to do in the off-season of football. From there, I was hooked. Boxed for a few years, then eventually picked up American kickboxing in high school. I wrestled in high school and always had hopes of maybe fighting at some point. When I was 17, I found Lauzon MMA and from there I was hooked. Had my first amateur fight at 18 years old and then the rest is history.
Do you have any heroes? My heroes are my parents, for sure. They have shown what hard work can get you, what it means to sacrifice for the future, and perseverance. Without them, their love, and their support, none of this would be possible.
What does it mean for you to fight in the UFC? It means all the hard work is finally paying off. To be part of the UFC is a huge accomplishment, but it doesn’t end there. It’s much easier to get there than it is to stay there. I’m happy with what I’ve accomplished so far, but I’m absolutely not satisfied. I plan on being in the UFC for a long time, being a legit contender, and becoming a household name in the years to come.
Did you go to college and if so what degree did you earn? I have an associate’s degree in liberal arts and am currently still pursuing a bachelor’s degree in physical education+psychology from Bridgewater State University.
What was your job before you started fighting? I was a FT student before I started fighting. I delivered furniture and was a lifeguard a couple days a week just to have some extra cash. I am also a kickboxing instructor at LauzonMMA.
Specific accomplishments in amateur competition? Knockout of the year in 2014 by Mass MMA
Specific accomplishments in pro competition? Knockout of the Year in 2018 by Cage Titans FC
Favorite grappling technique: Peruvian Neck Tie
Favorite Striking technique: Full Sending 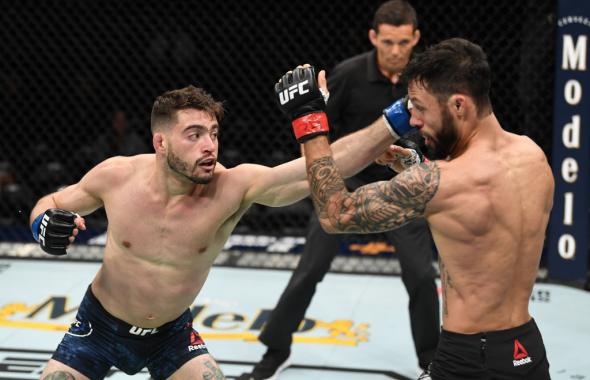