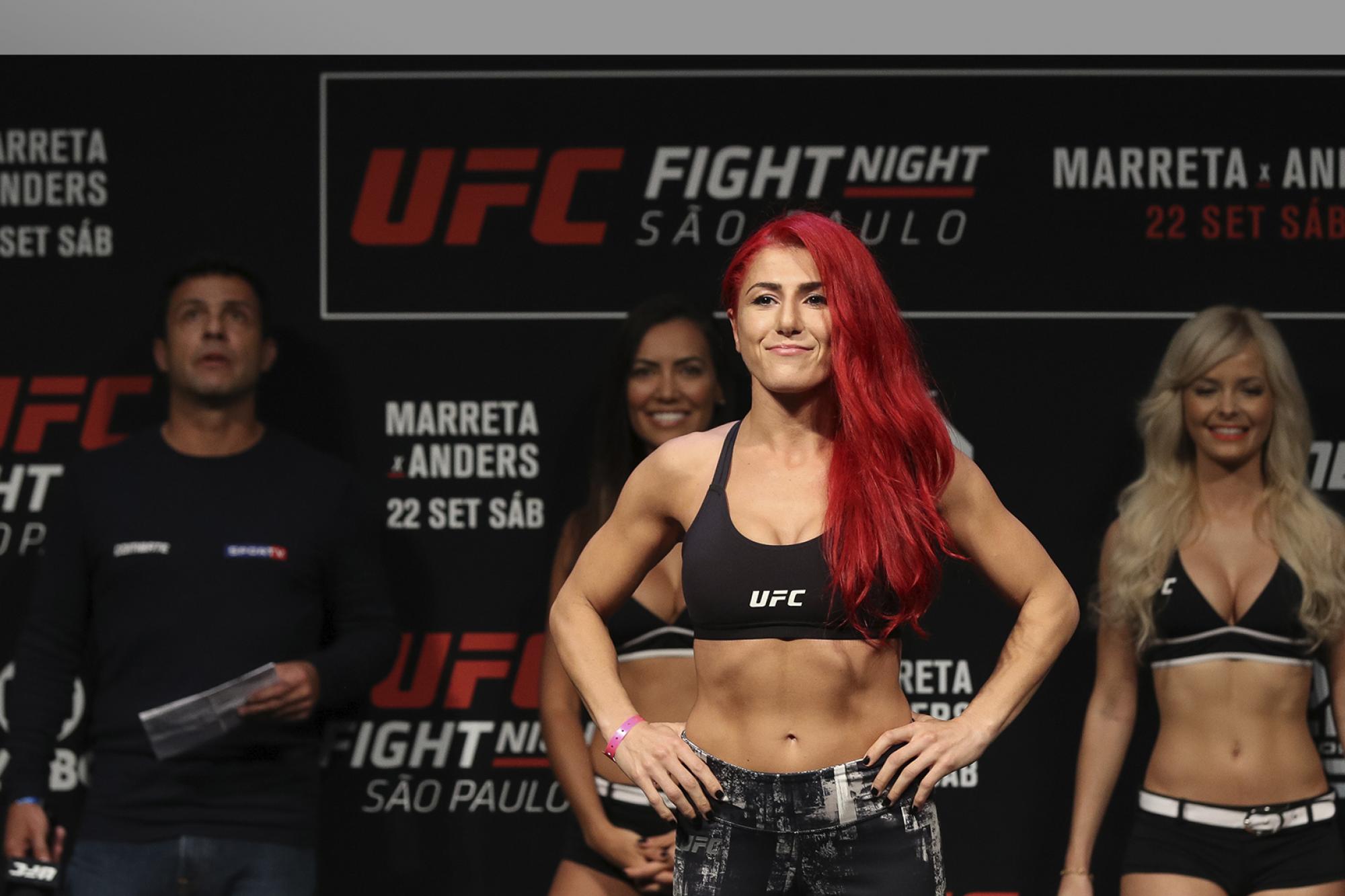 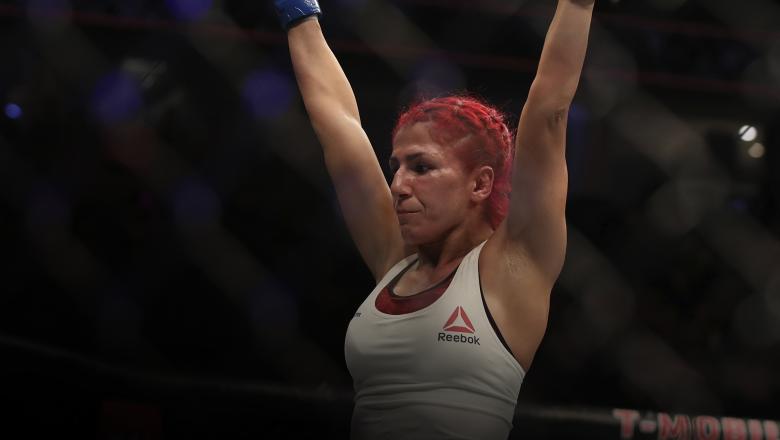 Randa Markos Knows She Needs To Defeat Luana Pinheiro At UFC Fight Night: Reyes Vs. Prochazka And She's Prepared To Do Whatever It Takes To Win. 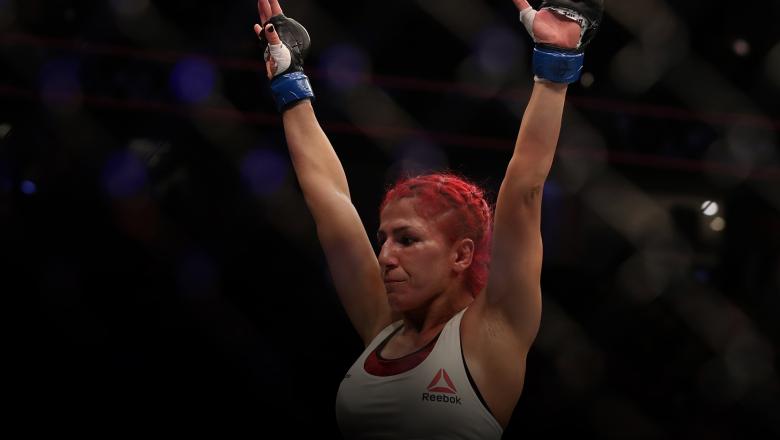 With a fight finally booked, Randa Markos is eager to find some consistency in the Octagon. 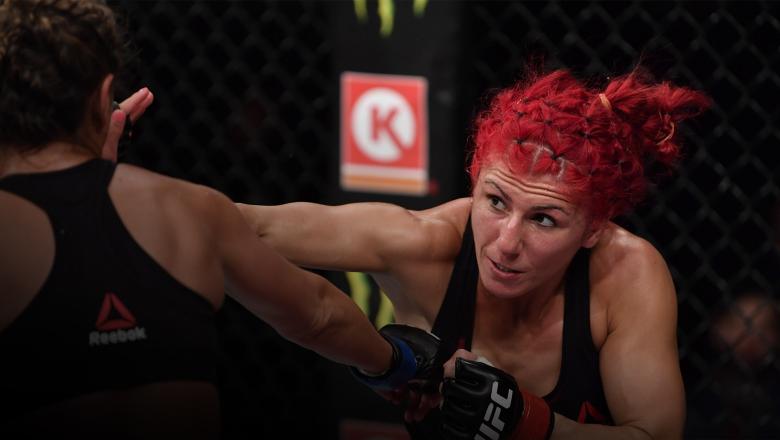 As Randa Markos hopes to win back-to-back fights for the first time in her career this weekend at UFC Brasili, she knows it's a fight in her own head to overcome - not her opponent 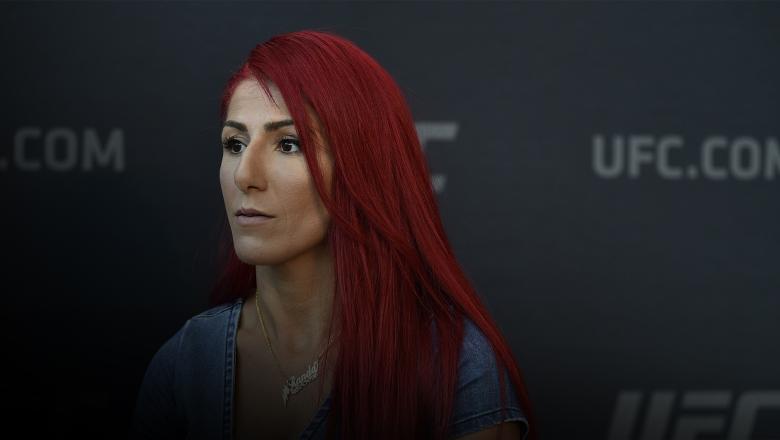 Markos Confident She Can Beat The Best 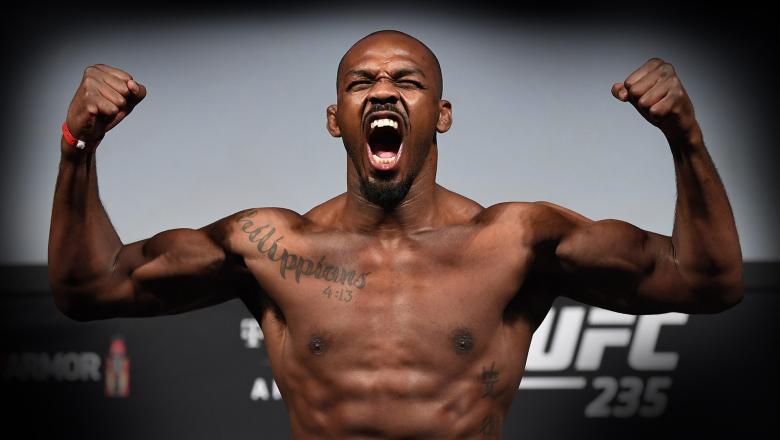 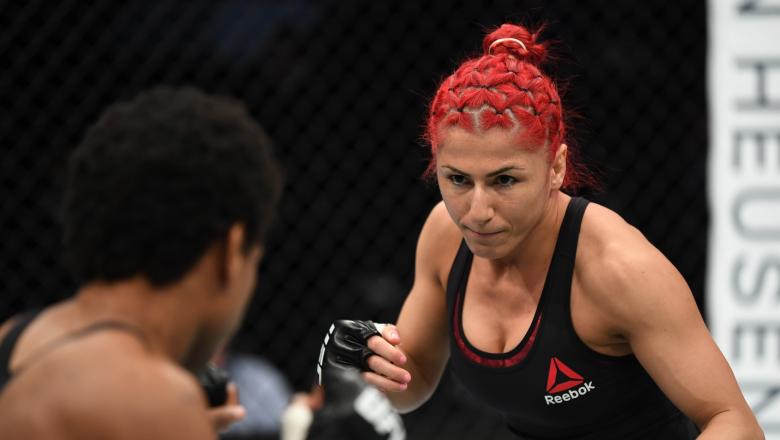 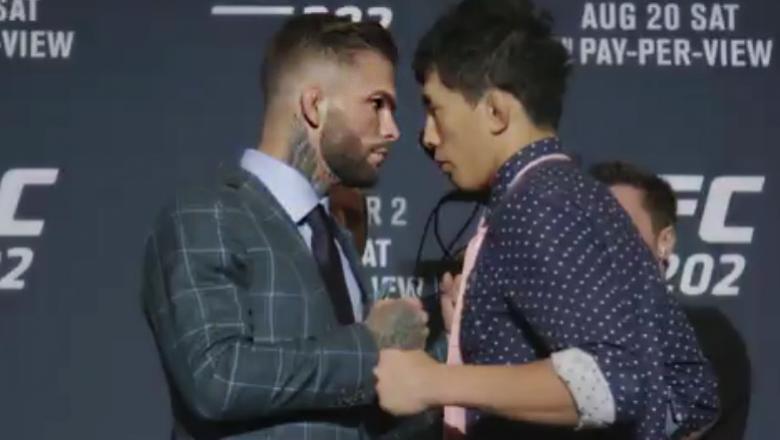 Watch what happened when some of the biggest stars fighting at UFC 202 squared off: Donald "Cowboy" Cerrone vs Rick Story, Cody Garbrandt vs Takeya Mizugaki, Tim Means vs Sabah Homasi and many more. 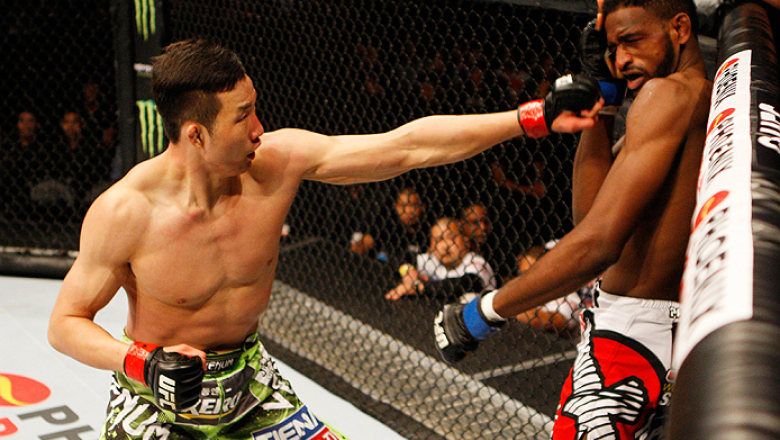 UFC Minute host Lisa Foiles previews some of the best under-the-radar fights to come at UFC 202 on Saturday.

Go inside the life of UFC strawweight fighter Randa Markos before her fight at Fight Night Ottawa on Saturday. Markos takes on Jocelyn Jones-Lybarger on the FIGHT PASS early prelims.

The No. 8 women's strawweight in the world, Randa Markos, is fresh off a win over Aisling Daly. Watch Markos in her third UFC fight on Saturday at Fight Night Orlando against Karolina Kowalkiewicz. 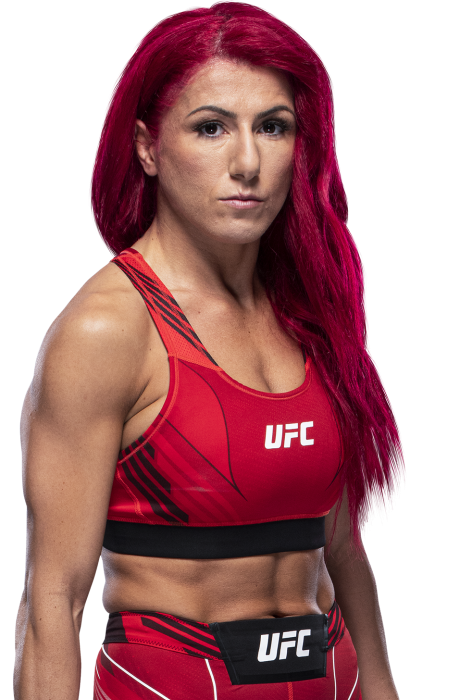 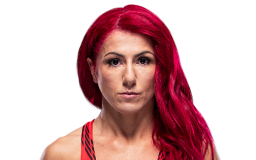 When and why did you start training for fighting? I was 22 or 23 years old. I loved wrestling but couldn’t continue on with it, so fighting was a second chance for me to take something I love as far as I can.
What ranks and titles have you held? #1 at 115lbs in WMMA in Canada, Ontario Open Absolute Title Belt, Joslins No Gi Title, Grappler’s Quest Title, National Wrestling Bronze Medal
Do you have any heroes? My mom is my hero.
What does it mean for you to fight in the UFC? Fighting for the UFC is a dream come true. I am a hard worker who never had a break, and it goes to show you that as long as you believe in yourself and keep following your dreams, even your craziest dreams can come true. Being in the UFC is my dream but I have a much bigger one now and that is having that belt around my waist.
Did you go to college and if so what degree did you earn? I attended Trios College and earned my Pharmacy Assistant Diploma.
What was your job before you started fighting? Pharmacy Assistant
Specific accomplishments in pro competition? I won my first pro title on March 8, 2014. I was crowned the first ever 115lbs WMMA champion in Canada.
Ranks in any martial arts styles: Purple belt in BJJ
Favorite grappling technique: Passing to side control, and laying heavy.
Favorite Striking technique: I love working my jab, an underutilized technique still today in MMA, in my opinion. 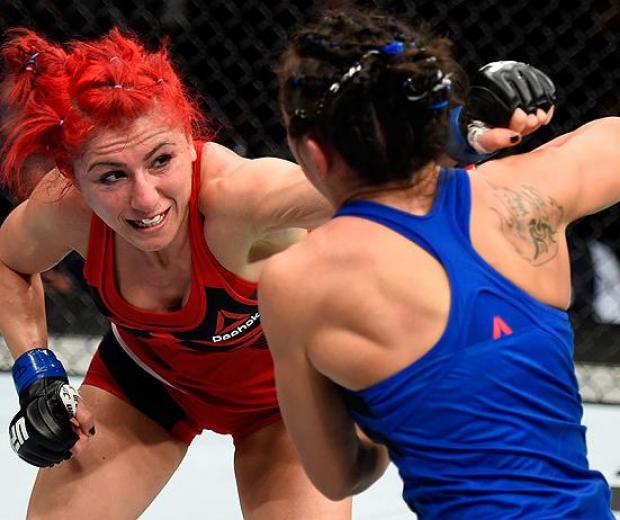