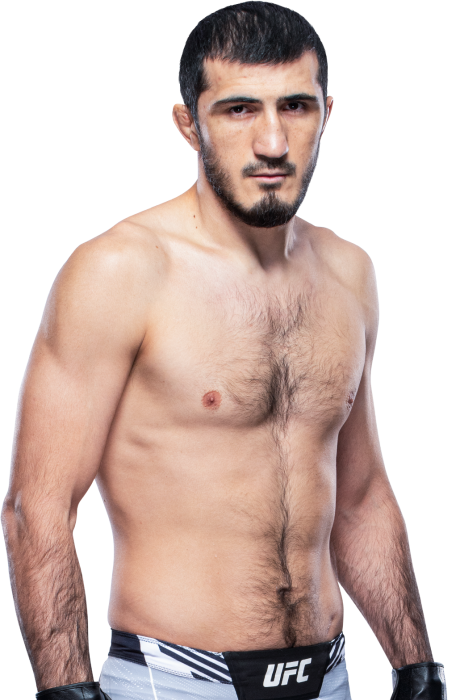 Ramazan Emeev Is Sensing The Hype

When and why did you start training for fighting? Professional since 2009.
What ranks and titles have you held? Middleweight champion in M-1, Champion of the World Cup in сombat sambo, champion of Dagestan in pankration, 3x champion of Russia in mixed martial arts
What does it mean for you to fight in the UFC? I wanted to start fighting in the UFC a long time ago. Every fighter aspires to fight in the UFC, as there are many fights and good fighters. It’s a very popular organization and good for your career.
Did you go to college and if so what degree did you earn? Dagestan State University, Bachelor of Law
What was your job before you started fighting? Freestyle wrestling sportsman
Favorite grappling technique: Anaconda choke 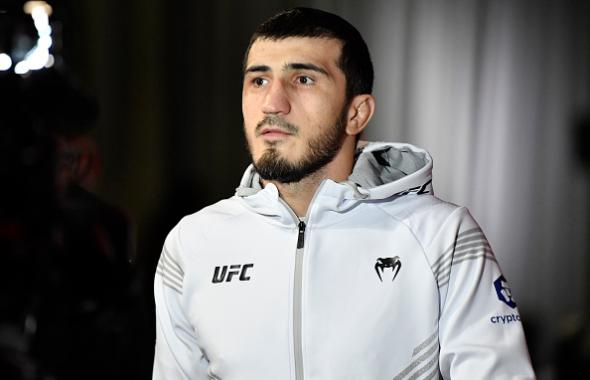 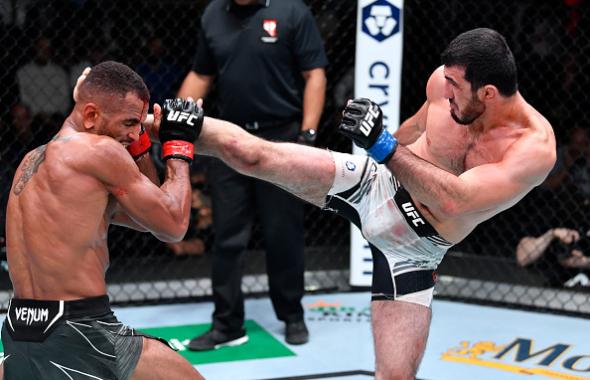