Priscila Cachoeira talks with Michael Bisping after her win at UFC Fight Night: Makhachev vs Green

Watch the final face off between Lyoto Machida and Eryk Anders and Valentina Shevchenko and Priscila Cachoeira at the Fight Night Belem weigh-ins ahead of Saturday's fights on FS1.

The stars of Fight Night: Machida vs Anders face off after meeting with media. Main card action kicks off at 10pm ET, with prelims starting things off at 8pm ET. Exclusive FIGHT PASS prelims get things underway at 7pm ET. 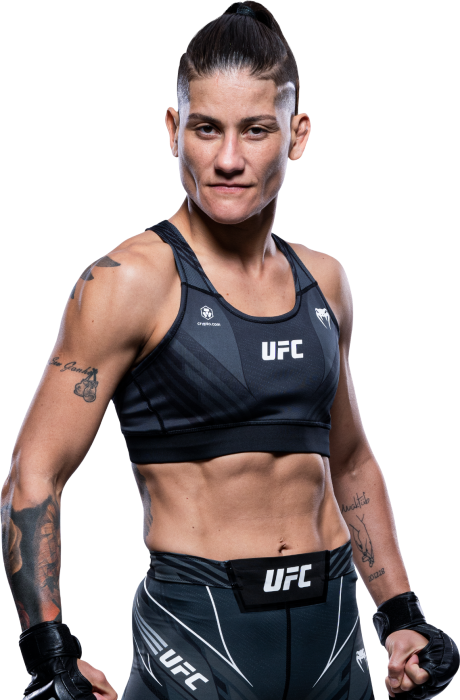 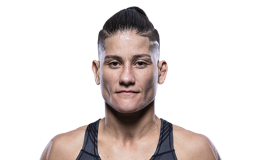 When and why did you start training for fighting? I started training for fighting about three years ago. It was a way of staying away from bad company and relapsing from a serious drug problem I had for years. Fighting saved my life. It gave me hope and a purpose when I was lost.
What ranks and titles have you held? Blue belt in Jiu-Jitsu, I just won Fight of the Year in Brazil for 2017 for a war I had in Curitiba against Marta Souza, the only fighter I couldn’t finish since I joined PRVT.
Do you have any heroes? My mom
What does it mean for you to fight in the UFC? A dream come true
What was your job before you started fighting? I worked as a clerk at the Brazilian equivalent of a Farmers Market
Favorite grappling technique: Triangle choke
Favorite Striking technique: Overhand right 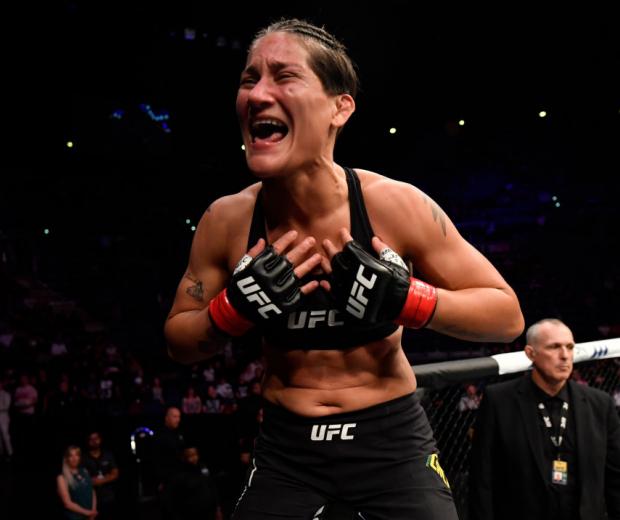