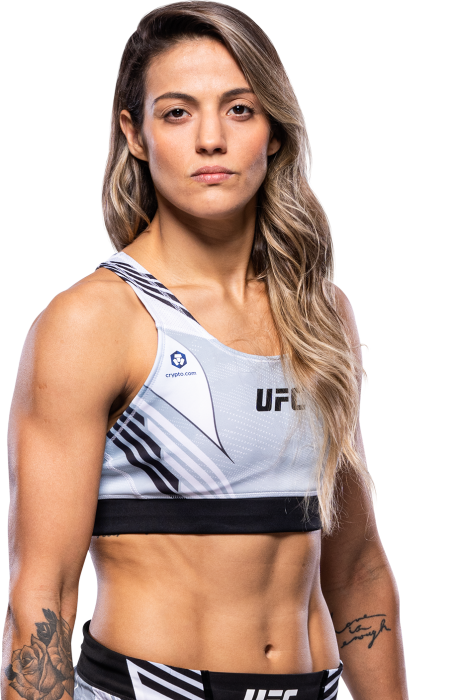 On The Rise: Argentina Edition

The 10: Busy November Offers A Number Of Intriguing Fights

TRAINING: I am training all martial arts - wrestling, jiu-jitsu, boxing, Muay Thai. So I am ready for this fight. I will do my best to get this win.
When and why did you start training for fighting? Four years ago. I started training to lose weight and I was enchanted by the martial arts.
What ranks and titles have you held? Champion of Favela Fight, Muay Thai Titan Cup Champion, GP Champion 57 kg XFC, Champion of the category 57kg XFC, Open Rio Champion 2015
Do you have any heroes? My parents
What does it mean for you to fight in the UFC? It is the realization of my greatest dream and the recognition of my work. It is the dream of all MMA athletes, being that the UFC is the biggest event in the world.
Did you go to college and if so what degree did you earn? I started PE but I'm not finished yet.
What was your job before you started fighting? I worked as several things, such as photographer and saleswoman 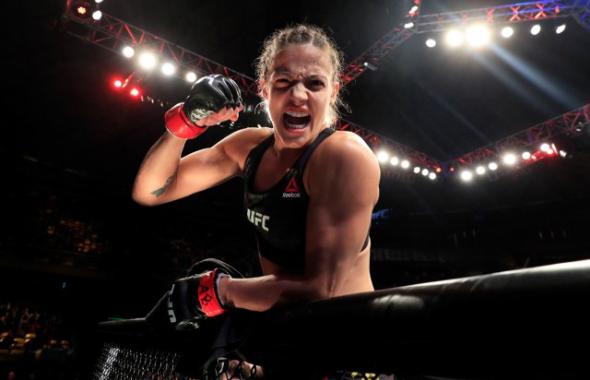