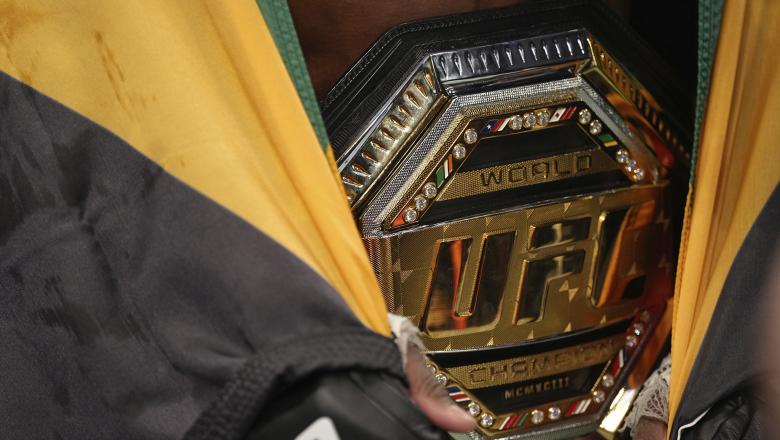 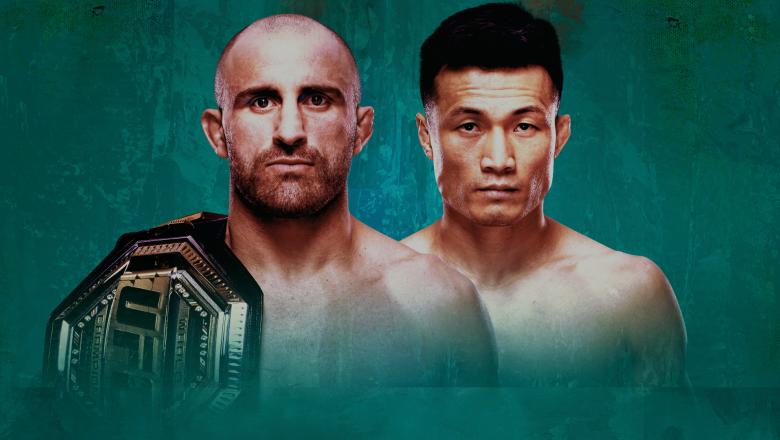 How to Watch UFC 273: Volkanovski vs The Korean Zombie

Things heat up in Jacksonville when the main card stars of UFC 273: Volkanovski vs The Korean Zombie take the stage.

Best Finishes From The Fighters Of UFC 273

Watch The Best Finishes From The Fighters Of UFC 273: Volkanovski vs The Korean Zombie 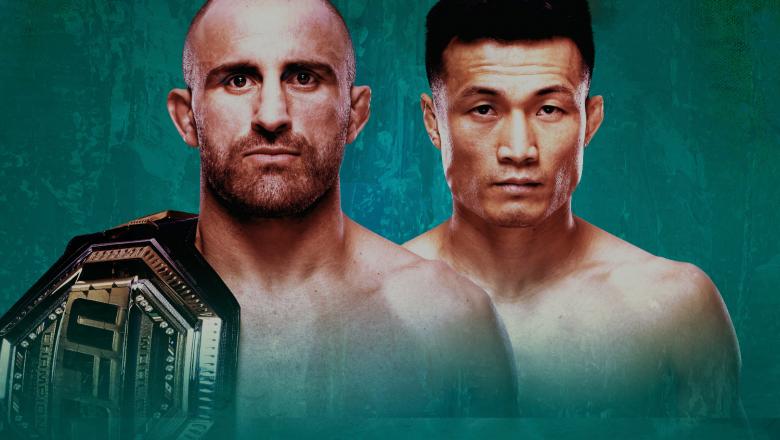 UFC Is Back In Jacksonville For UFC 273: Volkanovski vs The Korean Zombie. Don't Miss A Single Event! 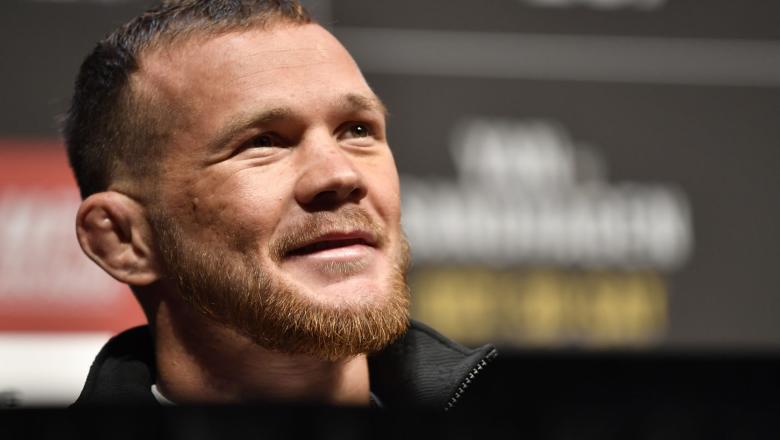 The rematch with a ton of bad blood takes center stage in the UFC 273 co-main event April 9. 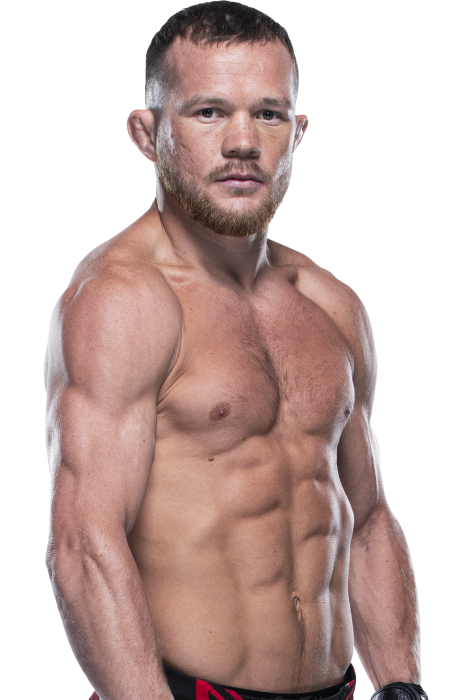 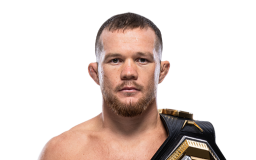 When and why did you start training for fighting? I started training boxing when I was 13 years old. After seven years, I started training MMA.
What ranks and titles have you held? Interim UFC bantamweight champion, former UFC bantamweight champion, ACB bantamweight ​world c​hampion
Do you have any heroes? I liked to watch Mike Tyson, Kostya Tszyu and Muhammad Ali fights and I looked up to them.
What does it mean for you to fight in the UFC? UFC is the pinnacle of this sport. For me, it's similar to going to the Olympics. That's why I’m really happy I joined UFC and now I need to showcase myself there.
Did you go to college and if so what degree did you earn? I graduated from the athletic institute. I was studying there for five years and I specialized in being a boxing trainer for youth.
What was your job before you started fighting? I had part-time security jobs.
Specific accomplishments in amateur competition? Winner of youth regional championships in Russia
Ranks in any martial arts styles: Master of Sport in Boxing, BJJ blue belt.
Favorite grappling technique: Chokes
Favorite Striking technique: Uppercut 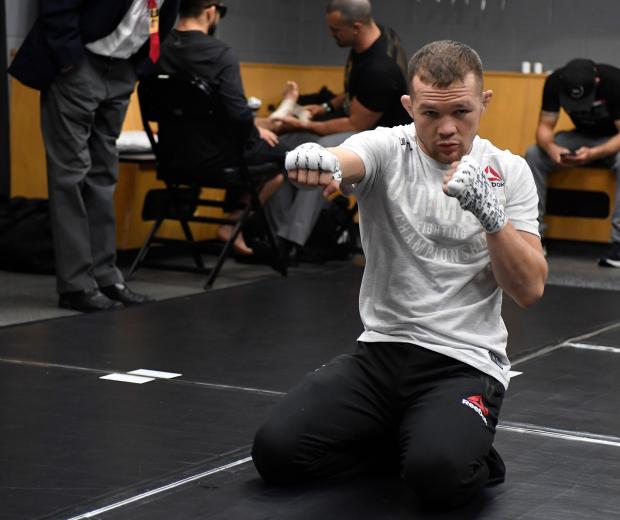 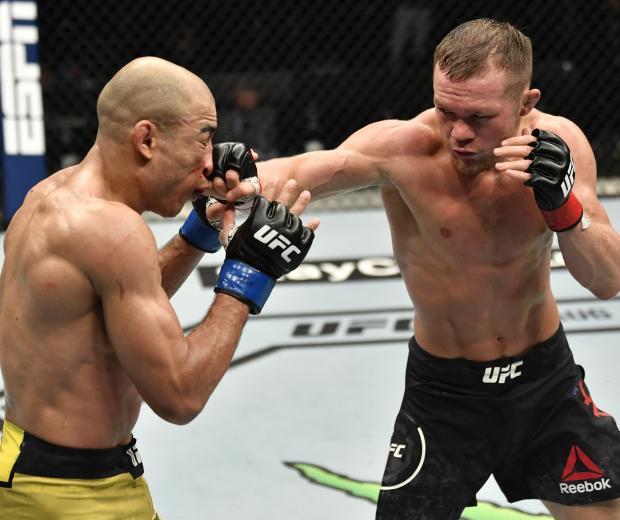