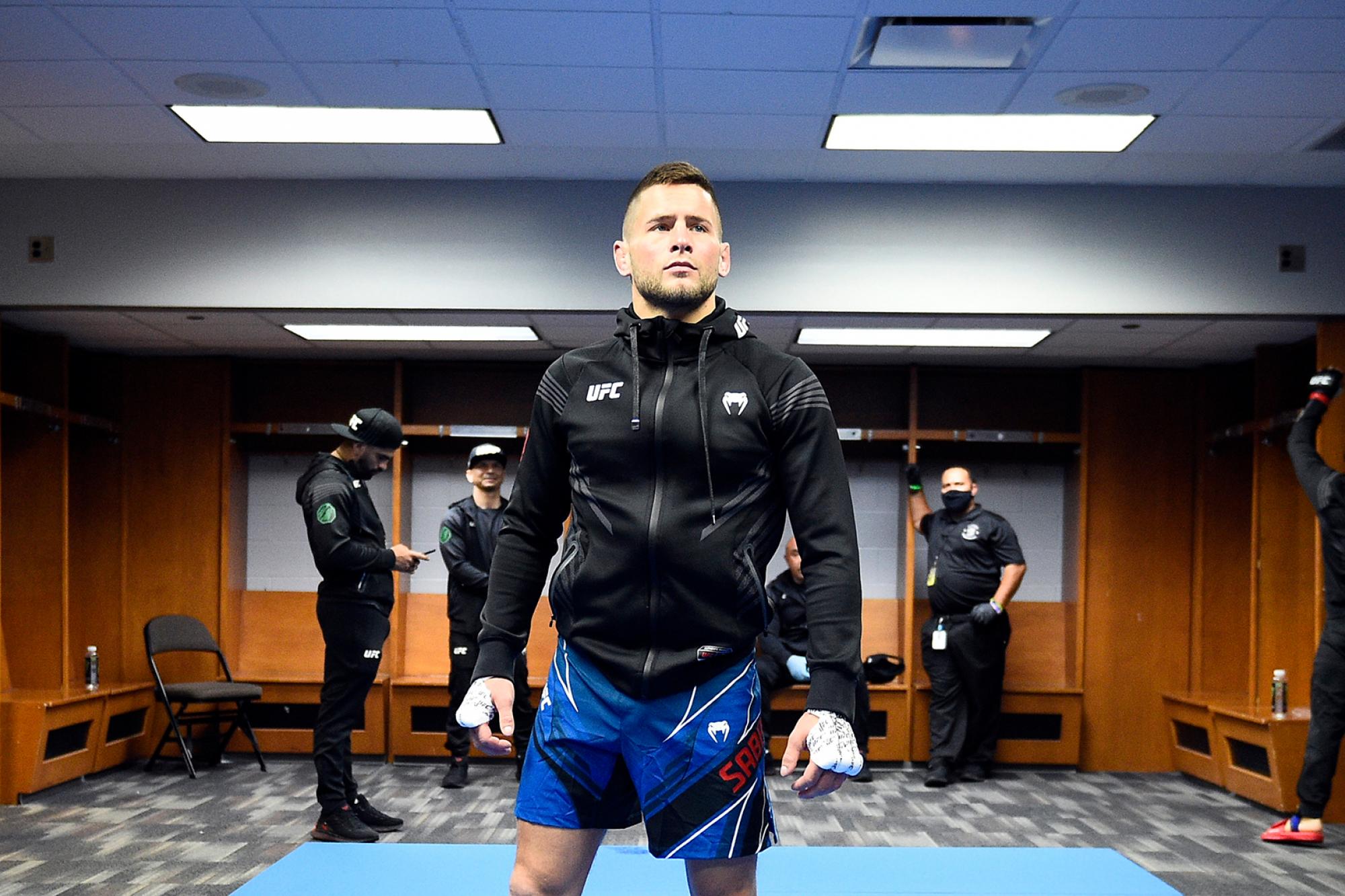 Pat Sabatini reacts with UFC.com after his unanimous decision victory over UFC featherweight Tristan Connelly at UFC 261: Usman vs Masvidal 2 on April 24, 2021 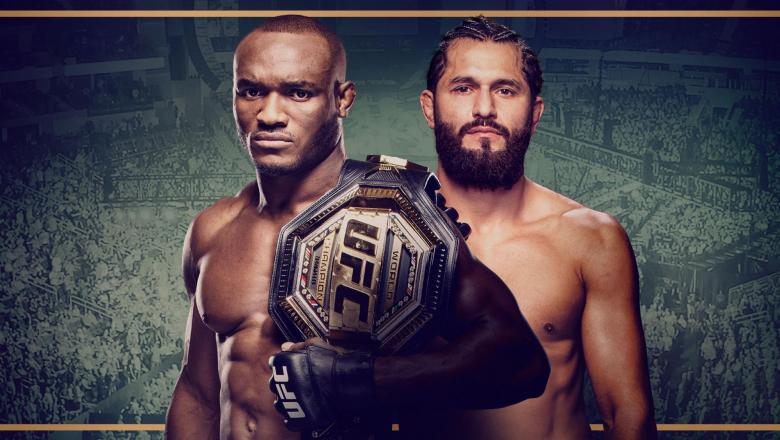 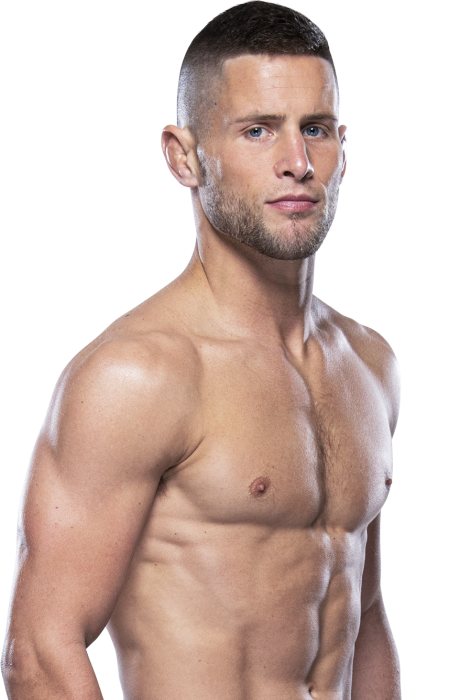 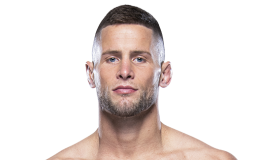 When and why did you start training for fighting? I started at seven years old, had my first amateur fight at 17 years old.
What ranks and titles have you held? CFFC featherweight champion / black belt BJJ (Daniel Gracie) / black belt Tang Su Do
Do you have any heroes? Khabib Nurmagomedov and Henry Cejudo
What does it mean for you to fight in the UFC? It means the world to me. It’s a lifelong dream come true.
Did you go to college and if so what degree did you earn? Rider University / Bachelor of Arts
What was your job before you started fighting? Taught BJJ and assisted with family business (florist shop).
Specific accomplishments in amateur competition? First to 100 wins from his high school (wrestling), Pan-American champion in BJJ
Specific accomplishments in pro competition? Combat Sambo World Cup silver medalist
Favorite grappling technique: Suloev stretch
Favorite Striking technique: Right cross

Cheer Pat Sabatini in style.
Shop for him latest apparel from the official UFC store.
Visit the store