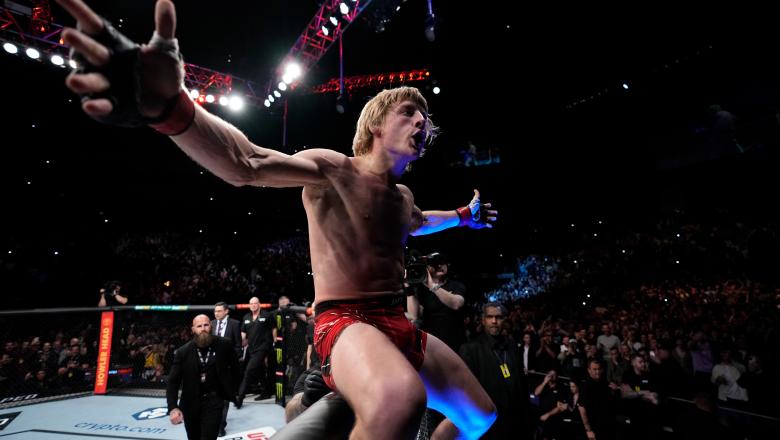 Paddy "The Baddy" Pimblett Meets Jordan "The Monkey King" Leavitt In Lightweight Action Inside The O2 Arena On July 23, 2022. Tickets Are On Sale Now!

Paddy Pimblett talks about his win at UFC Fight Night: Volkov vs Aspinall

Paddy Pimblett talks to Michael Bisping after his win at UFC Fight Night: Volkov vs Aspinall 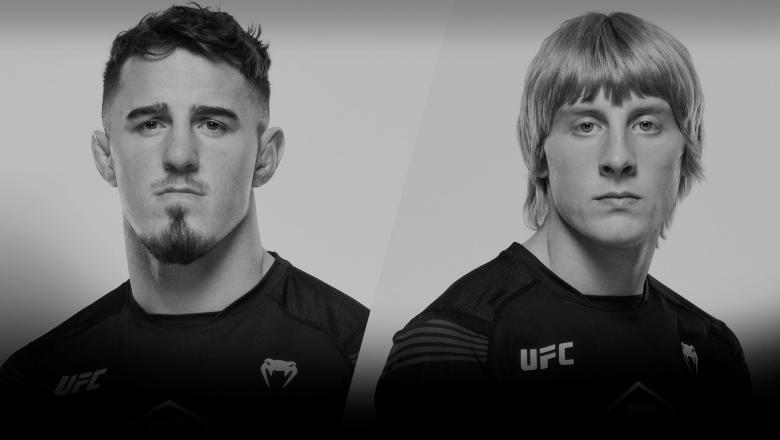 As He Preps For His Second UFC Outing At UFC London March 19, We Look Back To The Wild UFC Debut Of "The Baddy"

John Gooden And Paddy Pimblett Sit Down Ahead Of The Octagon's Return To London For UFC Fight Night: Volkov vs Aspinall

John Gooden And Paddy Pimblett Sit Down Ahead Of The Octagon's Return To London For UFC Fight Night: Volkov vs Aspinall 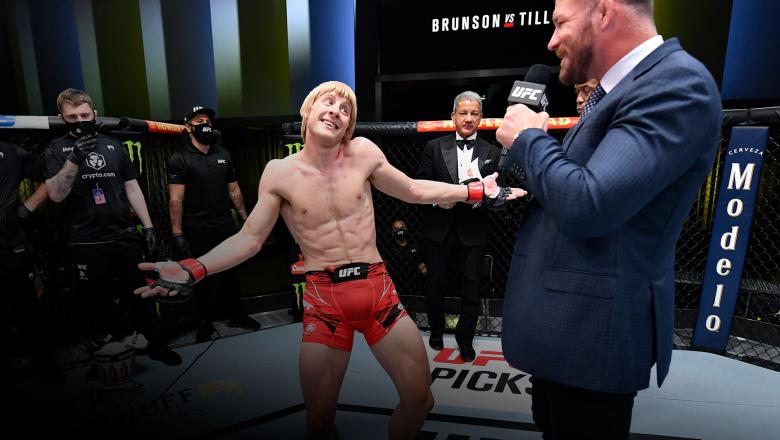 Paddy 'The Baddy' Pimblett Is Just Getting Started

After Calling His Shot In His UFC Debut, Liverpool's Paddy Pimblett Can't Wait To Fight At UFC Fight Night: Volkov vs Aspinall

UFC APEX has backdropped some of the most memorable moments the last two years and kick-started the careers' of a number of known UFC fighters across all divisions.

Lightweight prospect Paddy Pimblett will be returning to the UFC Octagon next week at UFC London when he faces Rodrigo Vargas. Check out his debut fight in 2021. 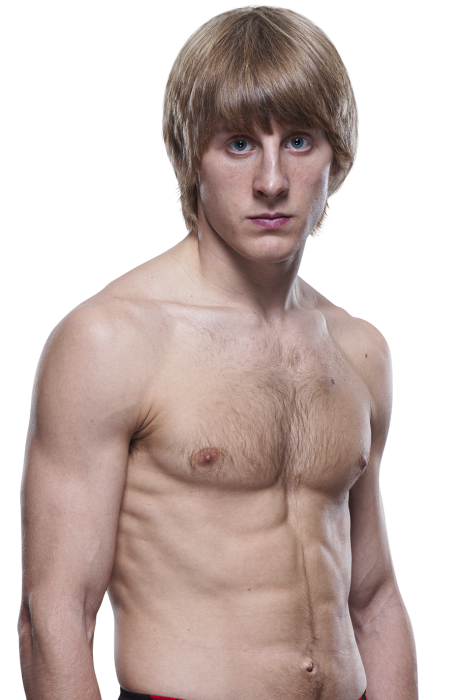 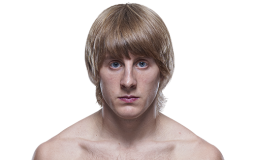 When and why did you start training for fighting? I started training when I was 15 and fell in love with it, but really, I was born to do this - it’s my calling / destiny.
What ranks and titles have you held? I’m a black belt in BJJ & former Cage Warriors FW champ
Do you have any heroes? I have sporting heroes such as Roger Federer, Steven Gerrard, Jamie Carragher, Ayrton Senna, Michael Jordan and Mane Garrincha. But in MMA, my hero would be Big Nog.
What was your job before you started fighting? I’ve never had a normal job – I started training full time when I was 16.
Specific accomplishments in amateur competition? Went 9-0 as an amateur, holding the best ammy title around at the time
Specific accomplishments in pro competition? Filled out the Echo Arena (now known as the M&S Bank Arena) on my own and won a world title in there
If any, list ranks in any martial arts styles: BJJ black belt
Favorite grappling technique: Flying Triangle
Favorite Striking technique: Head kick