Ode' Osbourne talks with UFC.COM after his win at UFC Fight Night: Volkov vs Rozenstruik

Ode' Osbourne talks with Paul Felder after his first round knockout of Zarrukh Adashev. 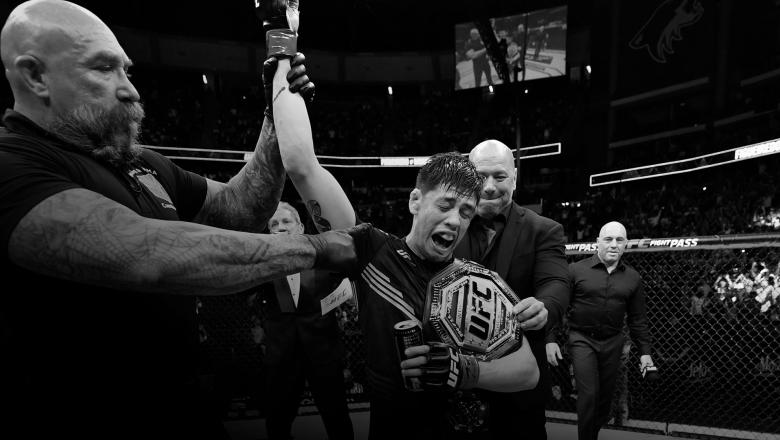 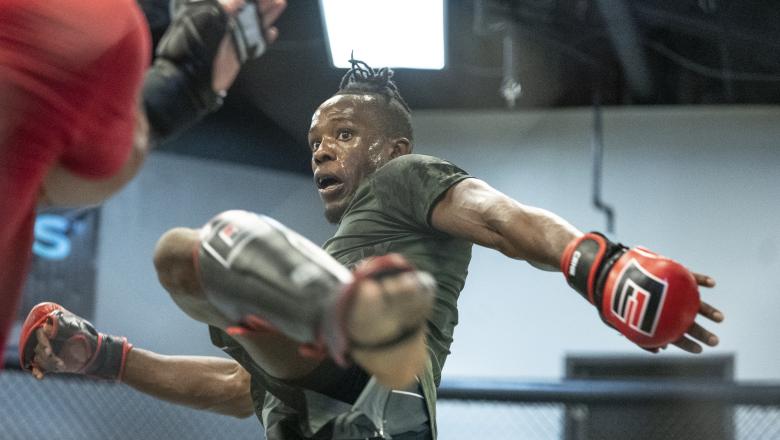 When Ode' Osbourne Fulfills His Dream Of Fighting At Madison Square Garden He'll Be Calm, Focused And Thankful. 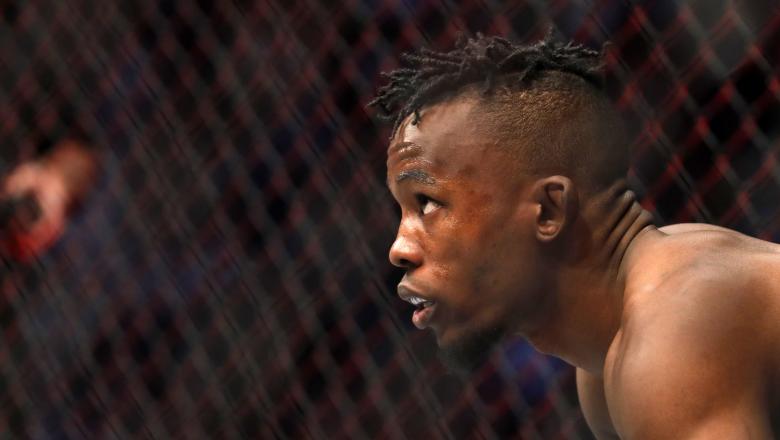 Everything Is Flowing For Ode' Osbourne

"Mr O" Stays Grounded Inside The Octagon...And The Classroom. He Meets Manel Kape On The Early Prelims Of UFC 265 Saturday. Action Gets Underway At 6pm/3pm ETPT. 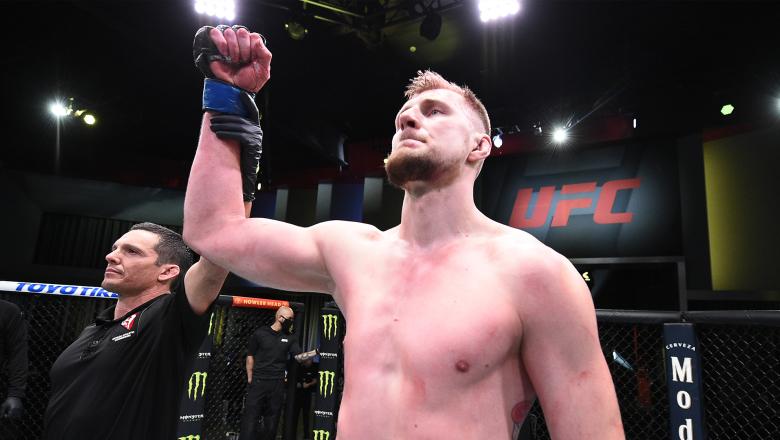 See Which Fighters Made The Most Out Of Their Opportunity At UFC Fight Night: Overeem vs Volkov

Ode' Osbourne earns a knockout win during his fight at Fight Night: Overeem vs Volkov 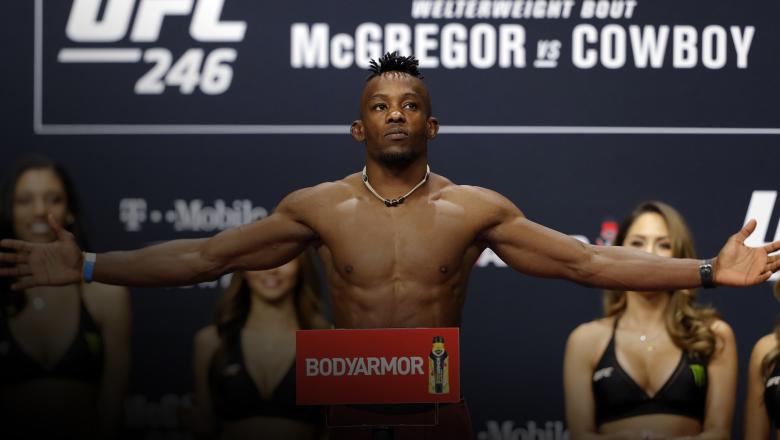 Ode Osbourne hopes to use his platform as a UFC fighter to make an impact on the community. 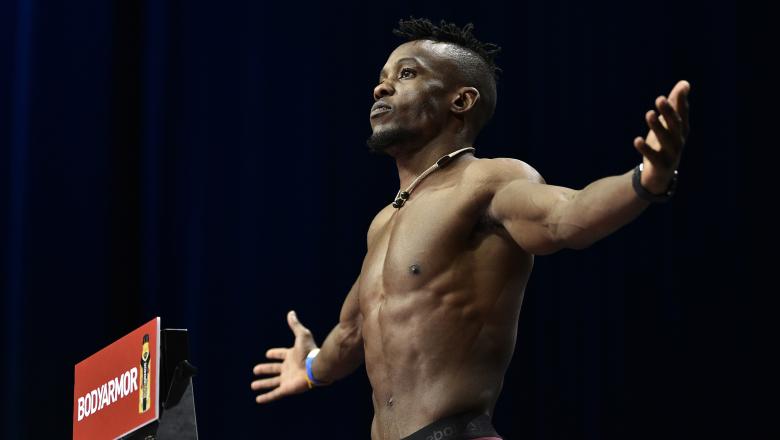 Ode' Osbourne Knows A Loss Helps In The Long Run

Ode' Osbourne isn't concerned with having dropped his UFC debut. 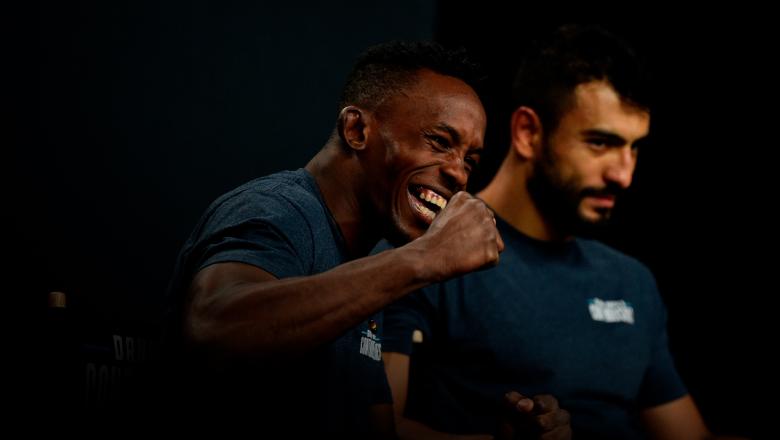 Ode Osbourne Is A Risk-Taker

Contender Series alum Ode Osbourne embraces the struggle and fights for something bigger than himself. 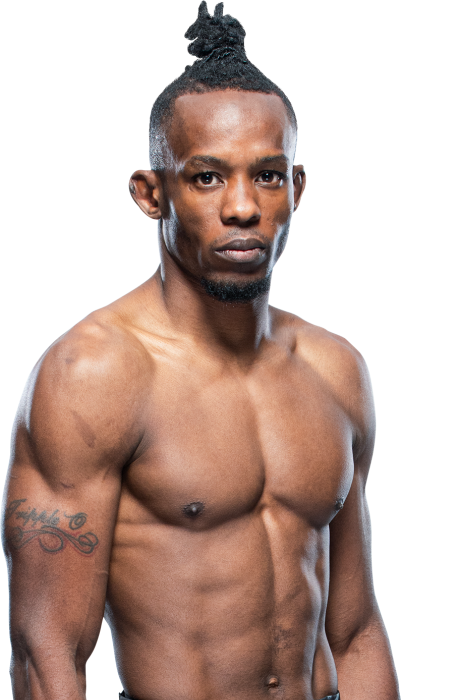 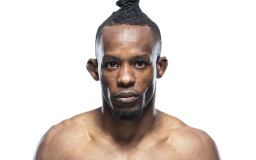 Q&A
When and why did you start training for fighting? I originally moved to Wisconsin for wrestling in 2011 with my current wrestling coach Benjamin Tones. Ben was my college wrestling coach and was also coaching fighters at an MMA gym on the side. During the off-season Ben brought me into the fight gym and introduced me to the head coach Reese Shaner. Reese then taught me the fundamentals of martial arts.
What ranks and titles have you held? Three-time state place winner and I was a first-year National qualifier in college.
Do you have any heroes? My heroes are my mother and God.
What does it mean for you to fight in the UFC? To fight in the UFC means everything to me because it gives me the power to obtain positive changes within my community, and for the children at my school to see you can do anything you set your mind to. If my students physically see someone they know who came from the same background as them making big accomplishments, they will have no excuse to not do the same.
Did you go to college and if so what degree did you earn? I attended one full year and then the wrestling program was shut down.
What was your job before you started fighting? I was and still am an assistant teacher.
Specific accomplishments in amateur competition? XFO Amateur champion.
Ranks in any martial arts styles: Two-stripe purple belt in Jiu-Jitsu
Favorite grappling technique: Triangle
Favorite striking technique: Head kick or knees 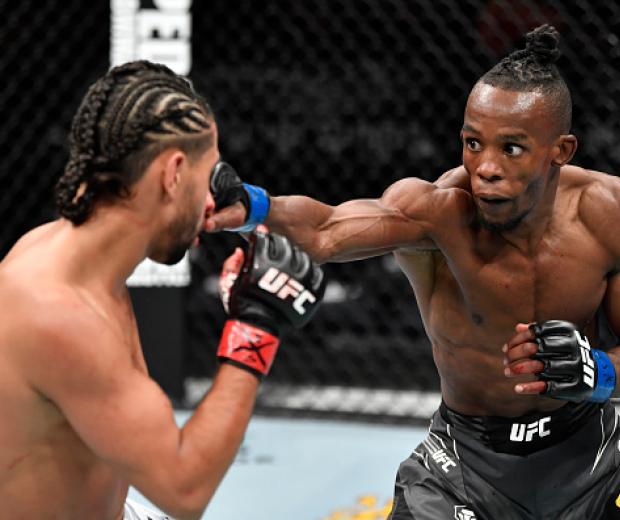