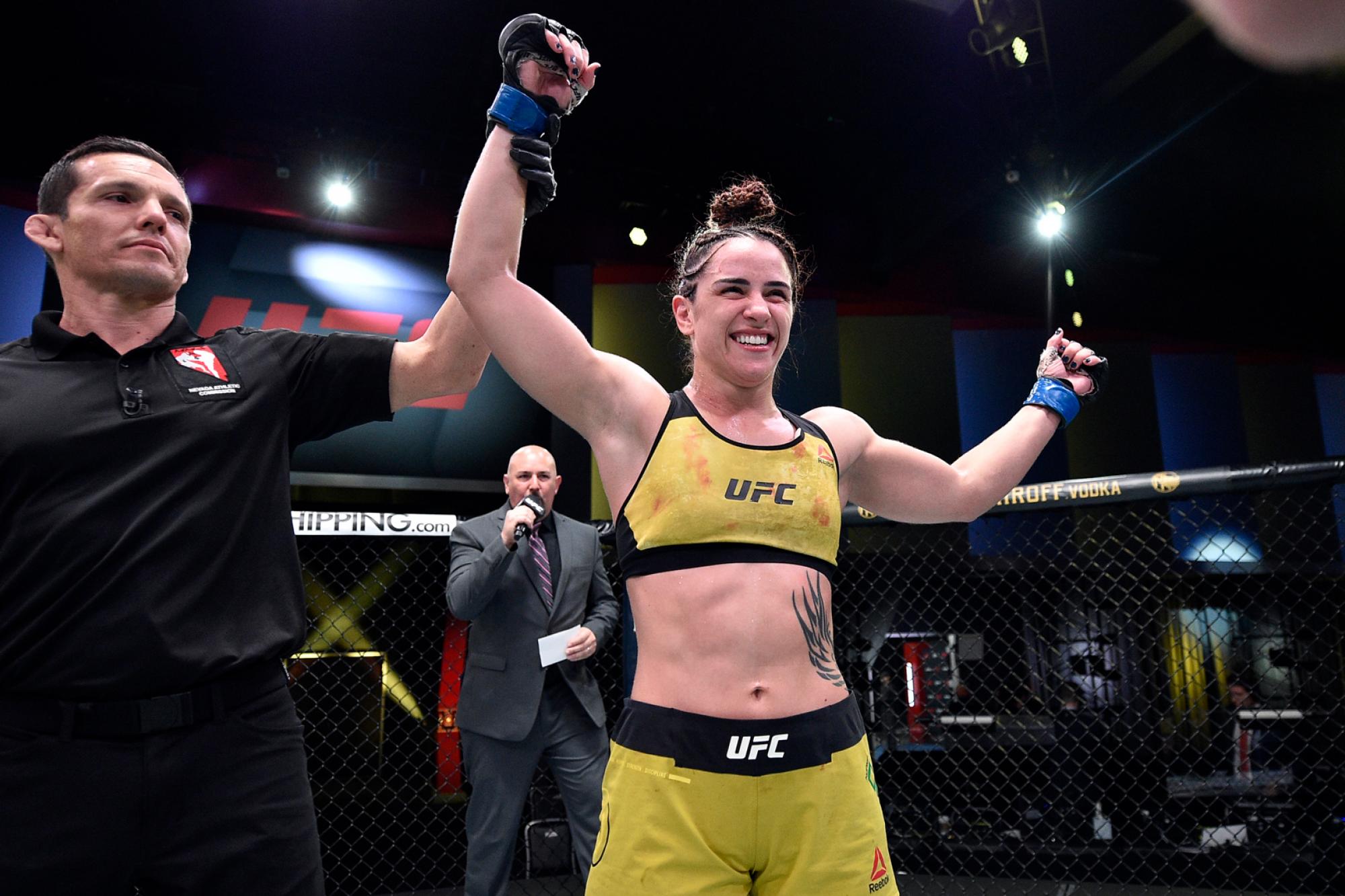 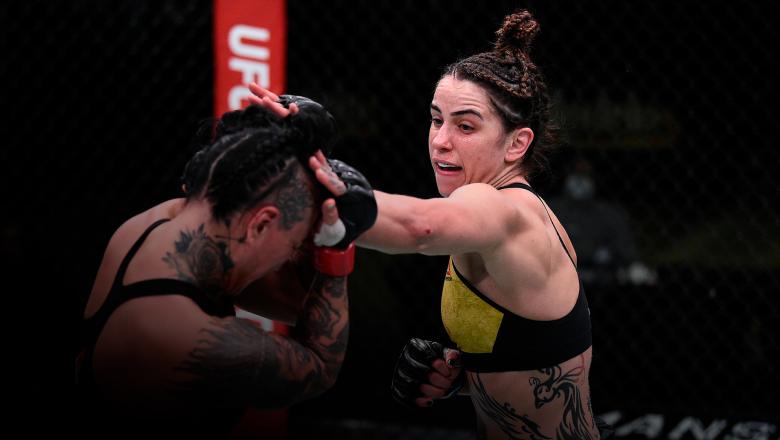 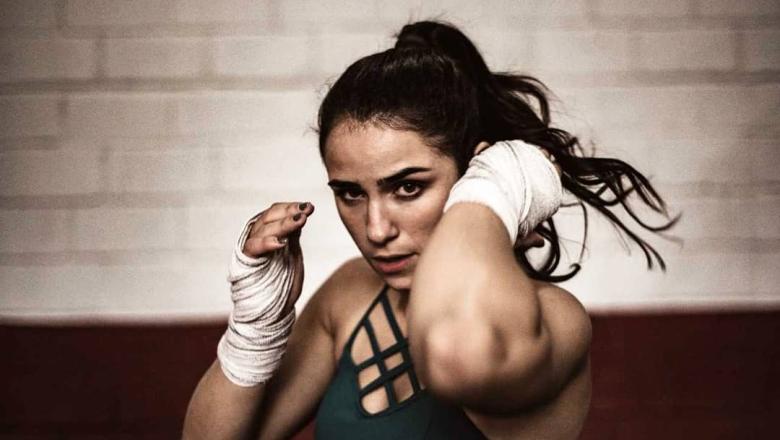 Norma Dumont Is Ready For This 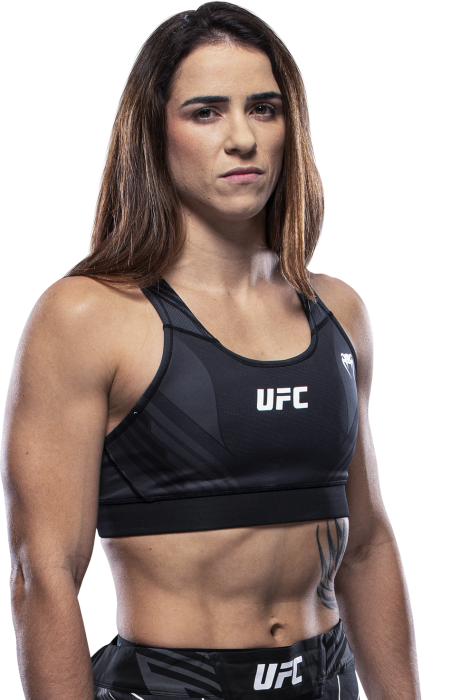 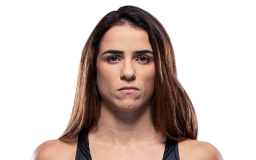 UFC on ESPN (11/28/20) Dumont won a three round unanimous decision over Ashlee Evans-Smith
UFC Fight Night (2/29/20) Dumont was knocked out by Megan Anderson at 3:31 of the first round

When and why did you start training for fighting? I always liked fighting. I started at 15 years old, then I had to stop because of work. At 19 years old, I went back to training and I never stopped. I always liked to be challenged and I found this in the fights.
What ranks and titles have you held? Six-time Sanda State champion. National champion of Sanda
Do you have any heroes? My mother
What does it mean for you to fight in the UFC? The fulfillment of a dream and the result of a lot of very hard work
Did you go to college and if so what degree did you earn? I have completed high school.
What was your job before you started fighting? I was a secretary.
Specific accomplishments in amateur competition? As an amateur, I did some jiu-jitsu fights and some Sanda fights. I was on the National team in Sanda and I have six State titles and one National title.
Ranks in any martial arts styles: Sanda black belt, jiu-jitsu purple belt
Favorite grappling technique: Harai goshi and the cross face submission
Favorite Striking technique: Straight right punch and the spinning back kick

Cheer Norma Dumont Viana in style.
Shop for her latest apparel from the official UFC store.
Visit the store 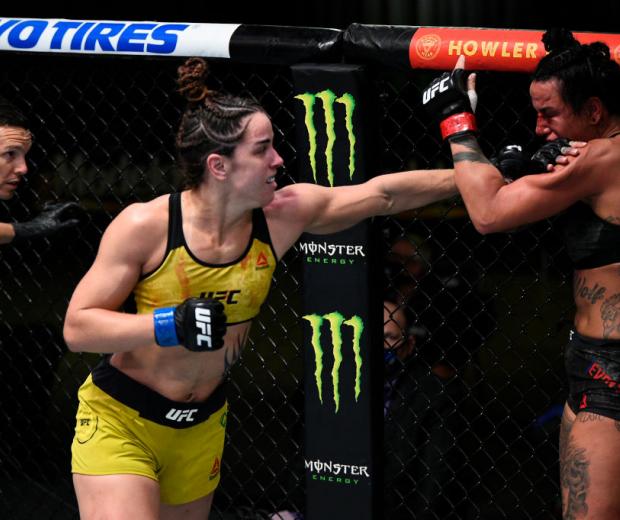