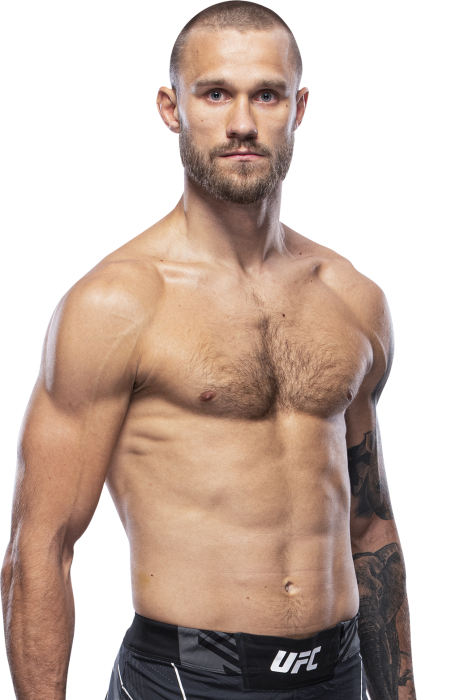 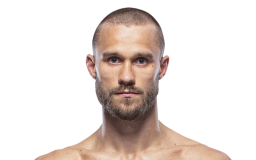 UFC History
UFC Fight Night (7/31/21) Stolze was defeated by Jared Gooden via TKO (strikes) at 1:08 of the first round
UFC on ESPN (7/25/20) Stolze lost a three round unanimous decision to Ramazan Emeev

Q&A
When and why did you start training for fighting? I started training in kickboxing at age sixteen, because I was frustrated with my football teammates not giving it their all on the pitch. I always had an interest in combat sports, so it was a natural progression.
What ranks and titles have you held? Hype FC Welterweight Champion
Do you have any heroes? Conor McGregor, Derrick Rose and Terence Crawford
What does it mean for you to fight in the UFC? It is a goal I have been pursuing for the past ten years. Life is a marathon, not a sprint.
Did you go to college and if so what degree did you earn? School of Hard Knocks, University of the Streets
What was your job before you started fighting? I have worked as a carpenter, dismantled used machines and plants, and most recently taught the MMA classes at the gym I'm training out of, La Onda Sports Academy in Magdeburg.
Specific accomplishments in pro competition? 17-3 record in professional kickboxing
If any, list ranks in any martial arts styles: Brazilian Jiu-Jitsu purple belt under Gerson Carvalho (Gracie Barra)
Favorite grappling technique: Rear naked choke
Favorite Striking technique: Left high kick 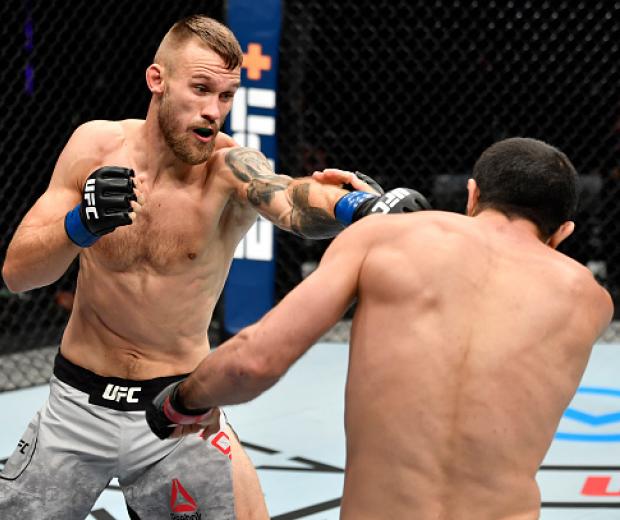