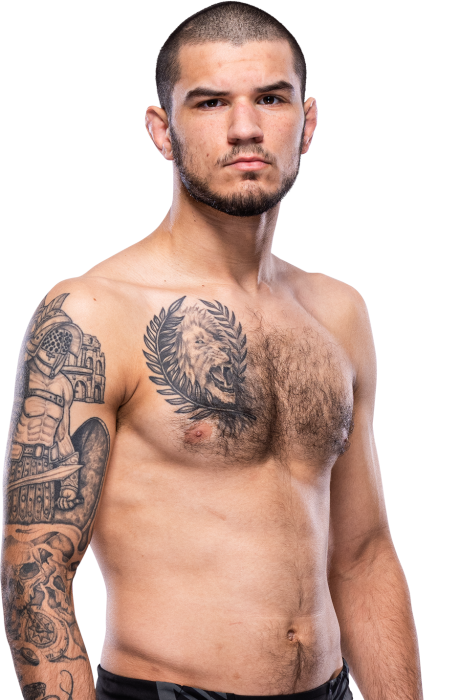 When and why did you start training for fighting? I started training when I was 12 with the intention of doing MMA.

What ranks and titles have you held? I’m a BJJ black belt and have held amateur belts for Combat Zone and Premier FC, and a professional belt for Combat Zone.

Do you have any heroes? I would consider Georges St-Pierre one of my heroes because of his character.

What does it mean for you to fight in the UFC? Fighting for the UFC means a lot to me because it has been a lifelong ambition.

What was your job before you started fighting? Before I was in the UFC, I used to teach jiu jitsu classes, so it was still contributing to my overall goal.

Specific accomplishments in amateur competition? I competed in many jiu jitsu tournaments over the years to gain experience for MMA, as well as fighting as an amateur. 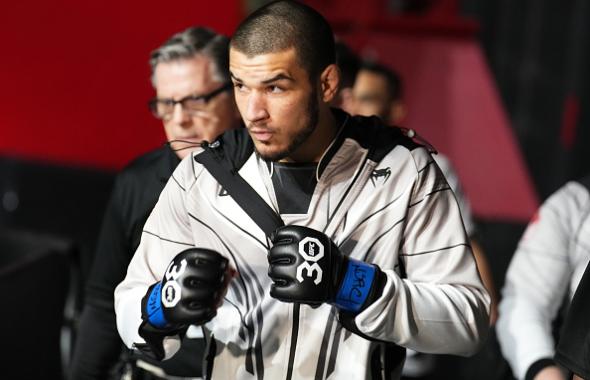