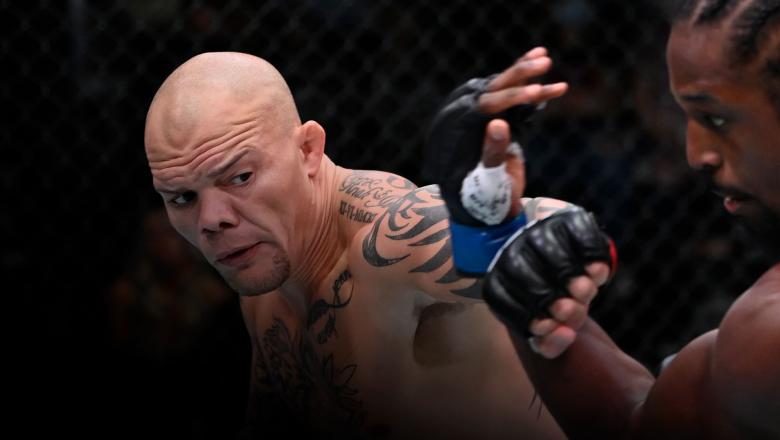 Now That UFC Fight Night: Smith vs Spann Is Behind Us, It's Time For Us To Break Down The Biggest Winners From The Fight Capital Of The World 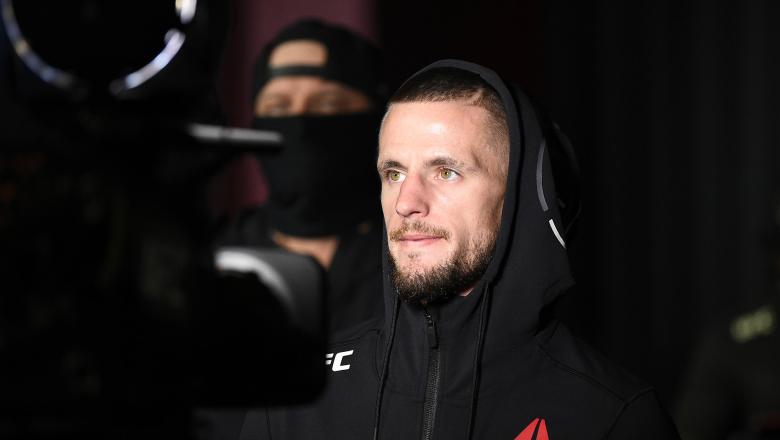 Nate Maness Is Going To Bring The Power

Bantamweight Looks To Keep The Momentum Rolling In Third UFC Tilt. He Meets Tony Gravely On The Main Card Of UFC Fight Night: Smith vs Spann 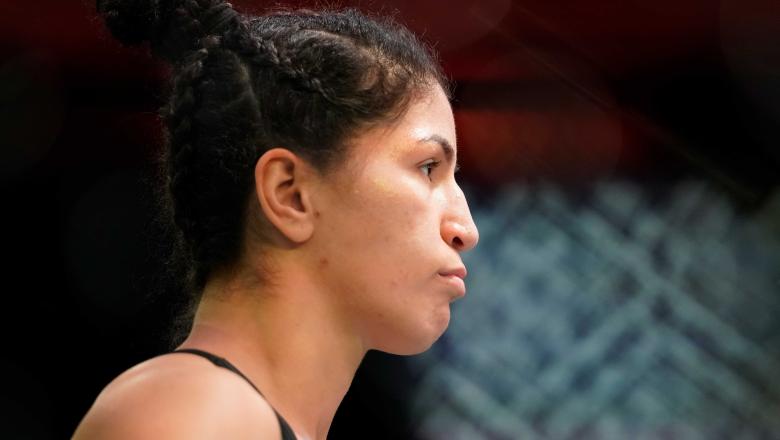 Fighters On The Rise | UFC Fight Night: Smith vs Spann 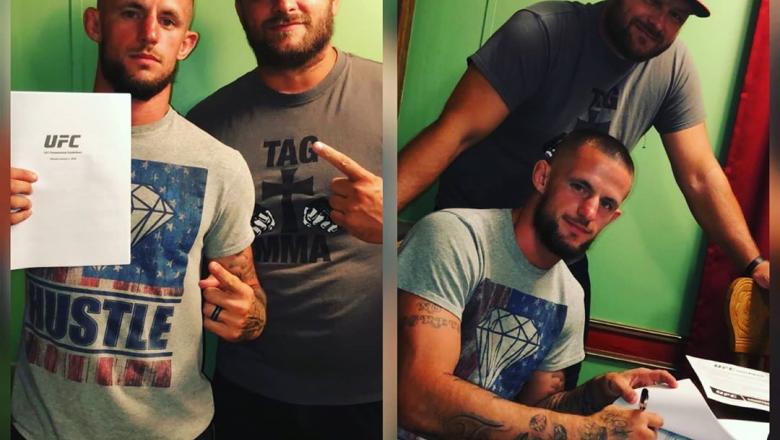 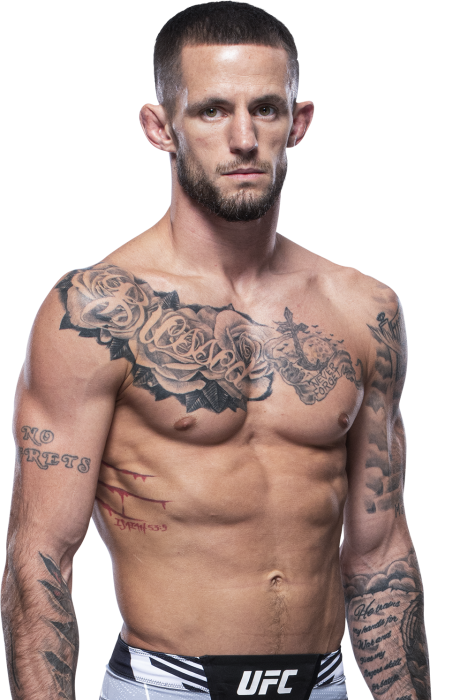 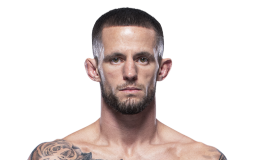 When and why did you start training for fighting? I started at 15 years old after watching GSP fight.
What ranks and titles have you held? TKO 135 belt, Warrior FC 155 belt and Hardrock 145 belt.
Do you have any heroes? My parents, who have always sacrificed to give me the best that they could.
What does it mean for you to fight in the UFC? Not everyone gets to live their dream and I’m doing that in the UFC.
What was your job before you started fighting? Still working construction. Mostly roofing.
Specific accomplishments in amateur competition? 145 Hook n Shoot belt, Hardrock 135 & 155 belts, Bluegrass brawl 135 belt and Throwdown in the Fort 145 belt.
Ranks in any martial arts styles: Blue belt in BJJ
Favorite grappling technique: D’Arce Choke
Favorite Striking technique: Straight left