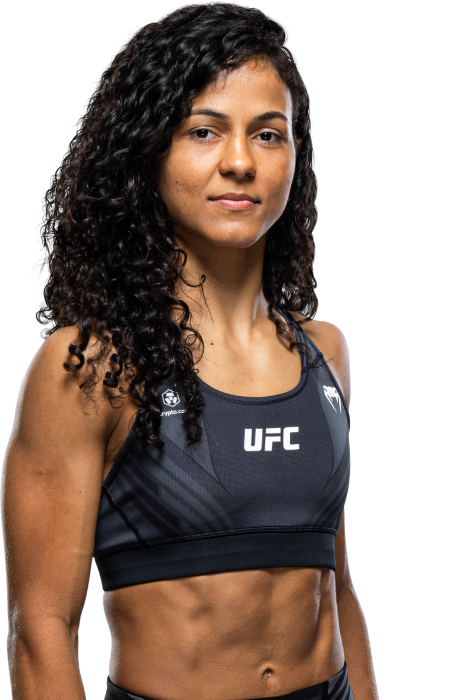 Fighters On The Rise | UFC Fight Night: Lewis vs Spivac

Natalia Silva | Welcome To The UFC

When and why did you start training for fighting? I started training Taekwondo in a Social Program for underprivileged kids back in 2013, when I was 16 years old. I fell in love with the sport and never stopped.

What titles have you held? Jungle Fight Champion

Do you have any heroes? I do not have heroes; I have Jesus.

What does it mean for you to fight in the UFC? Fighting in the UFC is actually the realization of a dream. It’s really a dream come true. I never gave up even when things were not going the way I planned. In January 2021, I was supposed to make my debut in the UFC, however I broke my arm during one of my training sessions one month prior to the fight. It was a huge disappointment. After recovering from this injury, I sustained yet another injury on the same arm. Subsequently I suffered a broken nose during a training session. It was hard to go through all these injuries, but I held out hope and believed in God’s plans. I believe God knows what’s best for me and I feel blessed to make my debut; I consider it a victory. 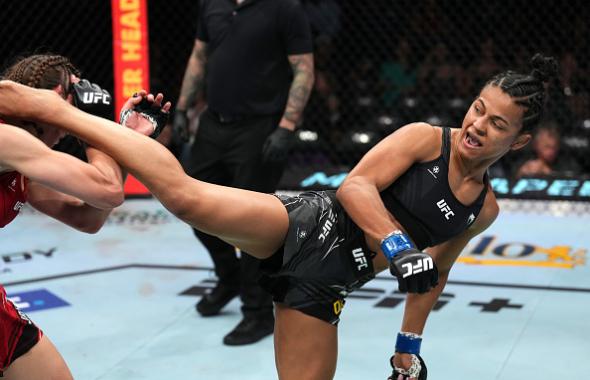