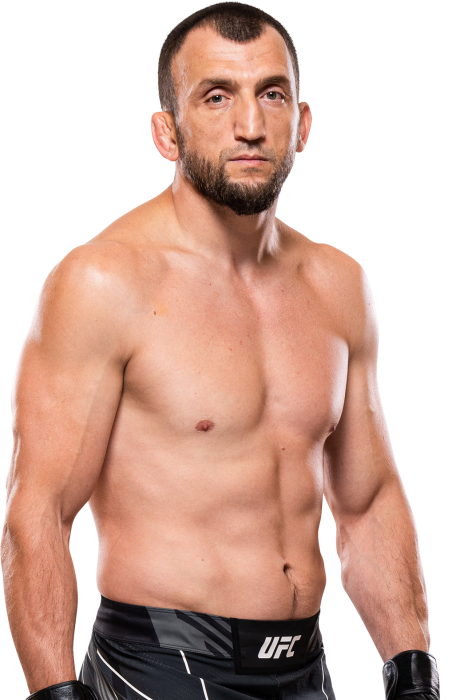 Muslim Salikhov Aims To Be Complete

UFC 251: Fighters You Should Know

UFC Fight Night (11/25/17) Salikhov was submitted by Alex Garcia via rear naked choke at 3:22 of the second round

When and why did you start training for fighting? When I was kid, Because I didn’t want to get my ass get kicked in the streets of Dagestan.

What does it mean for you to fight in the UFC? After achieving all the titles I could achieve in kickboxing, UFC became my main goal.

Did you go to college and if so what degree did you earn? Two higher education degrees

What was your job before you started fighting? Fighting was always my job 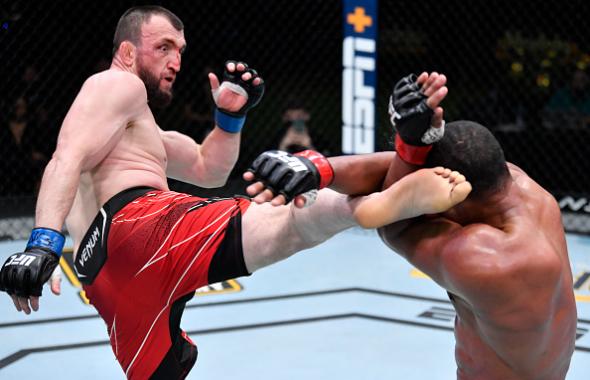