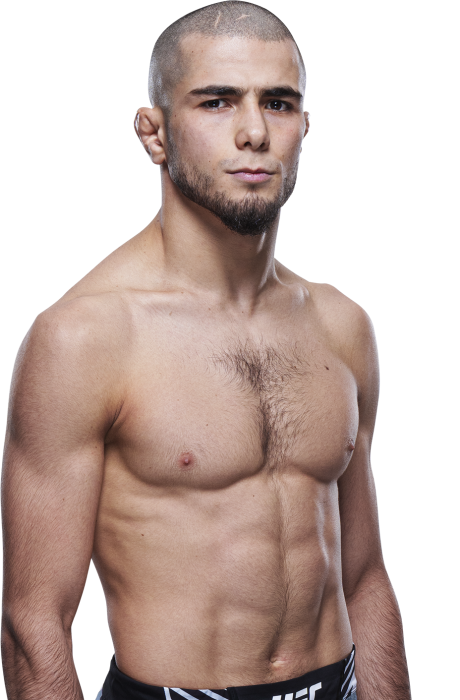 Muhammad Mokaev Holds Himself To A High Standard

Muhammad Mokaev Is Counting The Hours Until His Debut

Fighters On The Rise | UFC Fight Night: Volkov vs Aspinall

Q&A
When and why did you start training for fighting? I started in 2015 because I couldn’t compete in international wrestling tournaments as I had refugee status and wasn’t able to travel, so I wanted to challenge myself in different sports and I liked it.
What ranks and titles have you held? 23-0 amateur record
2x IMMAF world champion 2018/2019
IMMAF European champion 2019
Oceanic open IMMAF champion 2020
UKFC flyweight & bantamweight champion
Cage Steel bantamweight champion
Tanko FC flyweight champion
WCFC bantamweight champion
European Junior BJJ champion
Do you have any heroes? Muhammad Ali, a champion inside and outside the ring.
What does it mean for you to fight in the UFC? It means a lot, especially to show the younger generation that everything is possible. With belief you can get in the UFC early and still be dominant.
Did you go to college and if so what degree did you earn? I went to college to do business studies.
What was your job before you started fighting? Giving out leaflets to make some money.
Specific accomplishments in pro competition? Fought in Brave FC before UFC
Favorite grappling technique: D’Arce choke and rear naked choke, sometimes the guillotine
Favorite Striking technique: Left body kick or head kick, flying knee, backhand 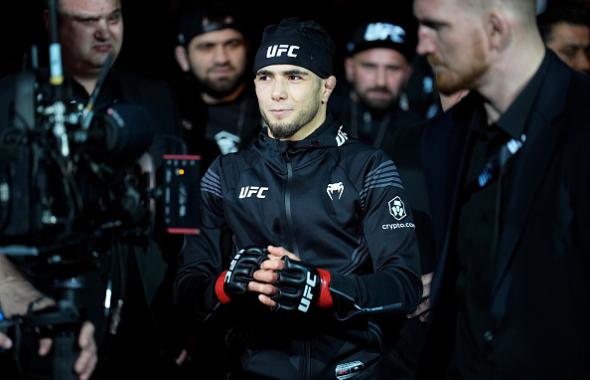 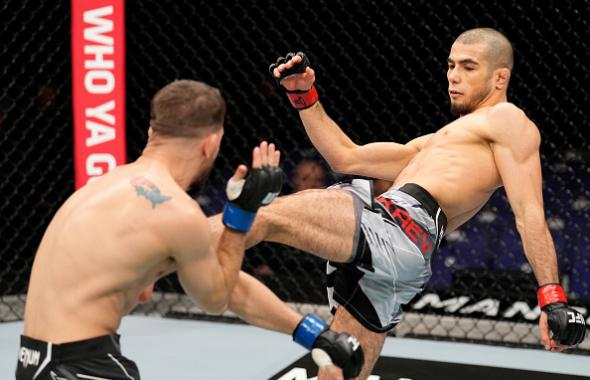