Molly McCann talks about her win at UFC Fight Night: Volkov vs Aspinall.

Molly McCann talks to Michael Bisping about her win at UFC Fight Night: Volkov vs Aspinall 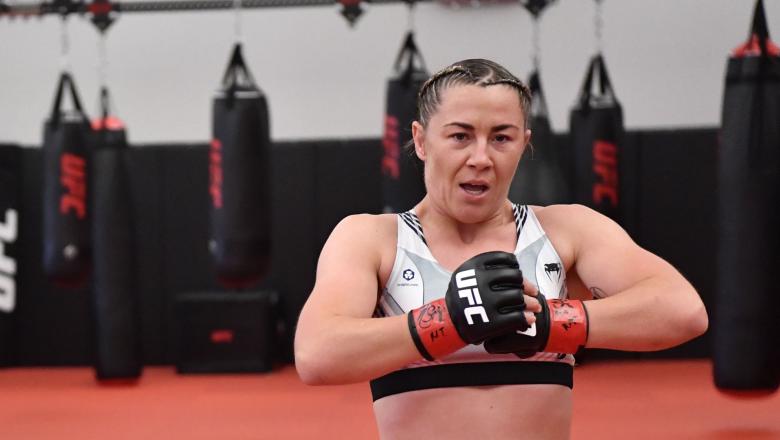 Liverpool Native Knows The O2 Arena Will Erupt When She Makes The Walk Saturday At UFC Fight Night: Volkov vs Aspinall 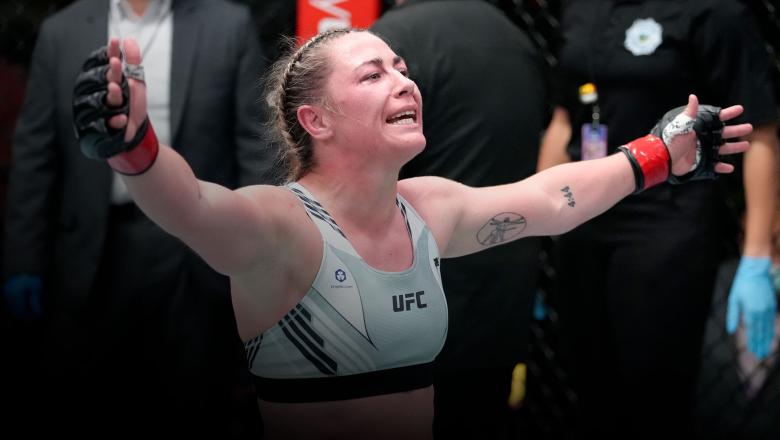 Molly McCann’s Performance Was ‘Two Years In The Making’ 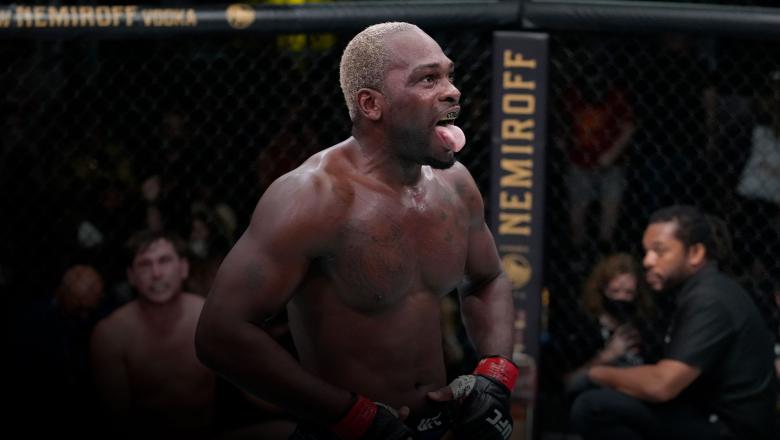 The Scorecard | UFC Fight Night: Brunson vs Till

Now That UFC Fight Night: Brunson vs Till Is Behind Us, It's Time For Us To Break Down The Biggest Winners From The Fight Capital Of The World

Molly McCann talks about her unanimous decision win at UFC FIght Night: Brunson vs Till 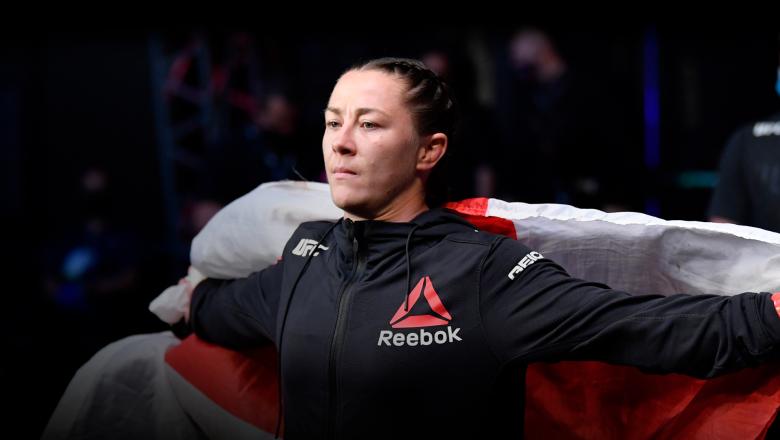 Molly McCann Is Putting Herself First

It's 'Do Or Die' For UFC Flyweight Molly McCann, Who Enters The Octagon Alongside Her Fellow Teammates And Countrymen This Weekend At UFC Fight NIght: Brunson vs TIll 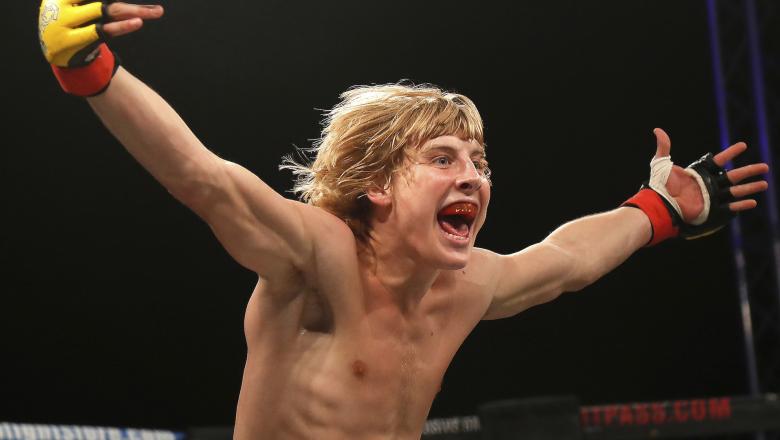 From Cage Warriors to the UFC 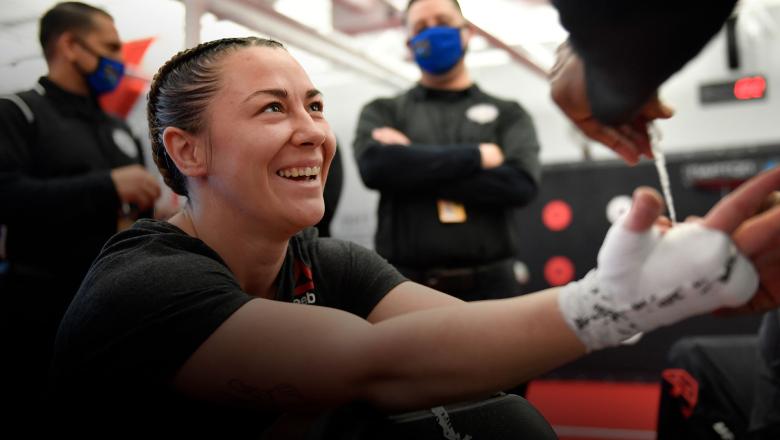 Molly McCann Hopes Her Book Helps Kids 'Be True' To Themselves

Flyweight Molly McCann has a deeper inspiration driving her toward victory at UFC Fight Night: Overeem vs Volkov. 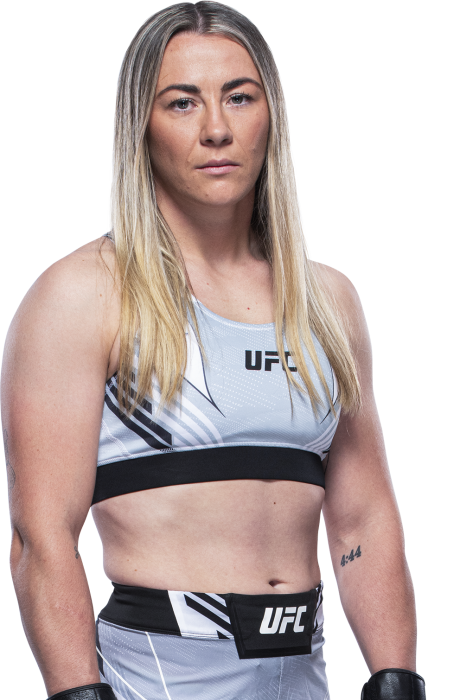 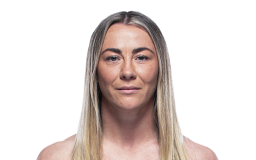 When and why did you start training for fighting? I started MMA the day after Rousey vs Carmouche.
What ranks and titles have you held? Cage Warriors flyweight title, ABA national title (boxing national title), Shock n awe title (regional MMA title)
Do you have any heroes? My hero, like most, is my mom. She’s an honest, working class hero.
What does it mean for you to fight in the UFC? To me, fighting for the UFC is absolutely amazing. It’s the reason why anyone starts. To put those gloves on May 27th in my home city will mean the world to me.
Did you go to college and if so what degree did you earn? My degree was Sports Development & Physical education.
What was your job before you started fighting? Coaching Boxing and Sandwich Artist in Subway
Favorite grappling technique: Guillotine, double leg
Favorite Striking technique: Left hook 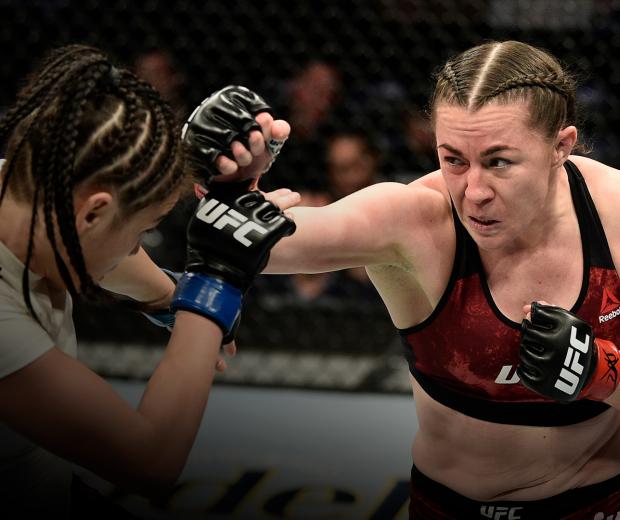