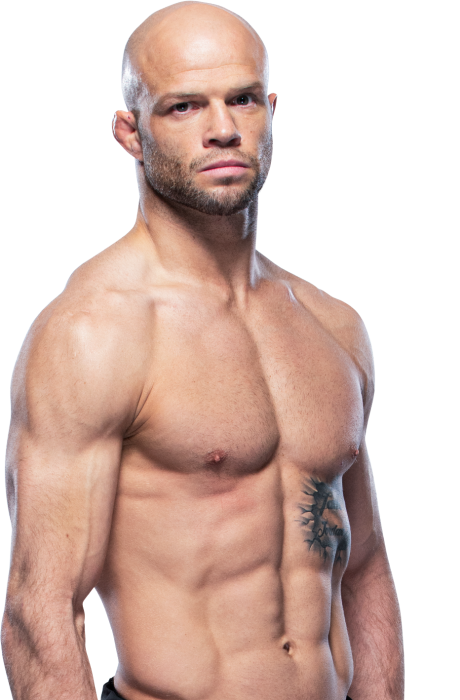 Grundy Knew His Time In The Octagon Would Come

UFC History
UFC Fight Night (3/19/22) Grundy was submitted by Makwan Amirkhani via anaconda choke at :57 of the first round
UFC 262 (5/15/21) Grundy lost a three round split decision to Lando Vannata
UFC on ESPN (7/26/20) Grundy lost a three round unanimous decision to Movsar Evloev
UFC Fight Night (3/16/19) Grundy stopped Nad Narimani via strikes at 4:42 of the second round

When and why did you start training for fighting? I was a freestyle wrestler for Great Britain and one of my friends used to coach wrestling at Team Kaobon. He asked me to come and train there to help Terry Etim with his wrestling. Terry was on his second fight in the UFC at this point. When I went I could see straight away how Colin was with the team; he was very strict and got the most out of the lads training and it got me hooked straight away. I tried jiu-jitsu and Thai boxing and Colin said, “Why don’t you try MMA,” but my dream was to go to the London Olympics in 2012. Eventually, I turned my hand to MMA and here I am.
What ranks and titles have you held? ASPERA Brazil featherweight champion
What does it mean for you to fight in the UFC? It’s a dream I have been working towards since I started MMA. It means everything right now.
Did you go to college and if so what degree did you earn? I went to college at 16 to do a bricklaying course that I didn’t finish. I just always wanted to be a full-time athlete.
What was your job before you started fighting? I was on the world-class program for the U.K. wrestling team leading up to the London Olympics in 2012, but I always helped my dad doing ground work to get the extra money.
Specific accomplishments in amateur competition? 6-0 amateur record
Ranks in any martial arts styles: European & British jiu-jitsu champion, Commonwealth medalist 2014 in freestyle wrestling
Favorite grappling technique: D’Arce choke
Favorite Striking technique: Body kick 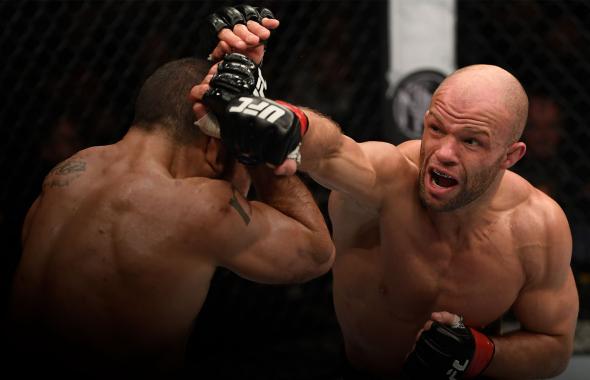